NOW MagazineMovies & TVReviewsReview: Antigone is a heartbreaking reimagining of the Greek tragedy

Review: Antigone is a heartbreaking reimagining of the Greek tragedy 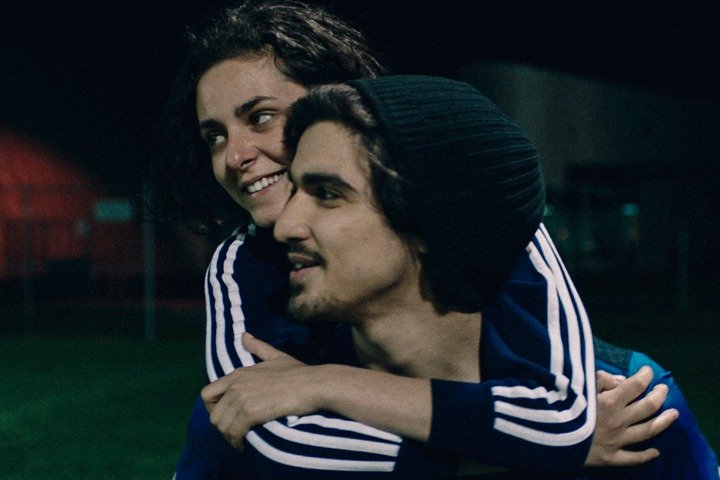 Antigone is a heartbreaking reimagining of the classic Greek tragedy in which the title character (Nahéma Ricci) is a 17-year-old, straight-A student in Montreal.

After fleeing to Canada as a child after the death of her parents (related to an unspecified conflict in her homeland), Antigone, her grandmother and three siblings build a modest immigrant life for themselves. That all shatters after the police shoot her eldest brother, Étéocle (Hakim Brahimi), and threaten to deport her other brother, Polynice (Rawad El-Zein), for involvement in gang violence.

Loyal to a fault, Antigone hatches a plan to break her brother out of prison before his deportation, which sets off a sequence of events that are out of her control. The film is an incisive critique of the power imbalance between citizens and immigrants and the hypocrisy of an unjust justice system. It jolts the viewer out of complacency.

Sophie Deraspe makes a smart decision to only show the fatal shooting in shaky cellphone-quality images, which illustrates the horror and chaos in the same way people view viral police shooting videos on Twitter. Ricci delivers a performance exhibiting both the immense resolve and unhinged distress of a girl in crisis, fighting to save her family.