NOW MagazineMovies & TVReviewsReview: Roads In February is a delicate, intimate film that deserves a big audience

Review: Roads In February is a delicate, intimate film that deserves a big audience 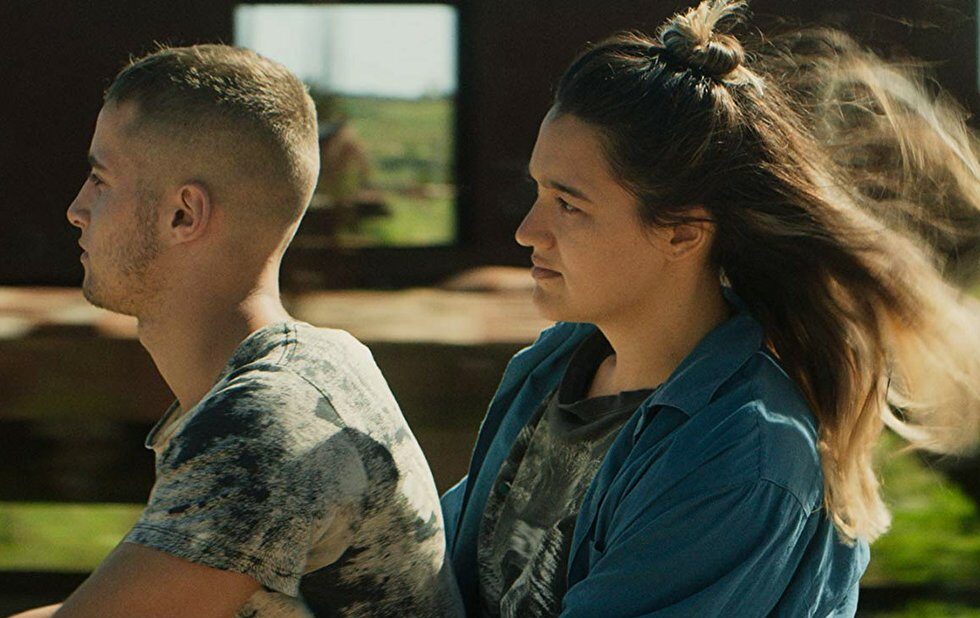 Katherine Jerkovic’s Roads In February was one of my favourite films at TIFF last year, and one I could not drag people to see. Made for a tiny budget and featuring no name actors, the modestly scaled, thoughtfully realized drama got lost in the sea of shiny all-star red carpets. But it didn’t disappear entirely: it won the City of Toronto award for Best Canadian First Feature Film, and was named to Canada’s Top Ten for 2018 at the end of the year.

Now, finally, it’s getting the TIFF Bell Lightbox run promised to every Top Ten honouree… and it cannot catch a damn break. Jerkovic’s film has the misfortune to open in Toronto on the same weekend as The Farewell, another excellent drama about a young woman visiting her elderly grandmother in another country.

It’s not my intention to pit these films against each other they’re both really, really good. But Lulu Wang’s film has Awkwafina and a much larger marketing budget, which means that once again Roads In February finds itself as the underdog. (Hell, it’s only playing one show per day.)

We don’t know much about either woman at first – Sara struggles to make herself understood, and Magda isn’t exactly an expressive person – but it becomes clear that there’s something between them neither is comfortable expressing.

There’s not a lot of plot. Roads In February is a story about experiences, not events. Magda busies herself with domestic tasks – cooking, shopping, checking in with her neighbours – while Sara, restless in Magda’s tiny space, winds up hanging out with a pleasant young man named Tincho (Mathias Perdigón). And still, that thing Sara and Magda aren’t talking about refuses to go away – but as the two women spend more time in each other’s orbit, they find a way to connect that feels honest and earned.

Jerkovic is a gifted, intuitive storyteller who doesn’t need to oversell her movie’s emotional undercurrents she trusts her audience to understand what’s going on simply by paying attention to her actors’ faces.

Demassi, a long-time stage actor, gives Magda the dignity and resolve of a woman who’s spent her life turning routine into ritual even if she refuses to let Sara see the ways in which her presence is destabilizing, we can see the signs. And while this is Aguayo Stewart’s first leading role after a handful of TV credits, it won’t be her last she has a delicacy and an empathetic presence that makes us pay close attention to everything Sara does.

In a perfect world you’ll have time to see two movies this week. But if you can only make it to one, please go see Roads In February. The Farewell has a bigger distributor behind it, and it’s likely to hold on. Roads In February needs you more.