NOW MagazineMovies & TVReviewsTomb Raider may not be a masterpiece, but it could have been so much worse

Tomb Raider may not be a masterpiece, but it could have been so much worse 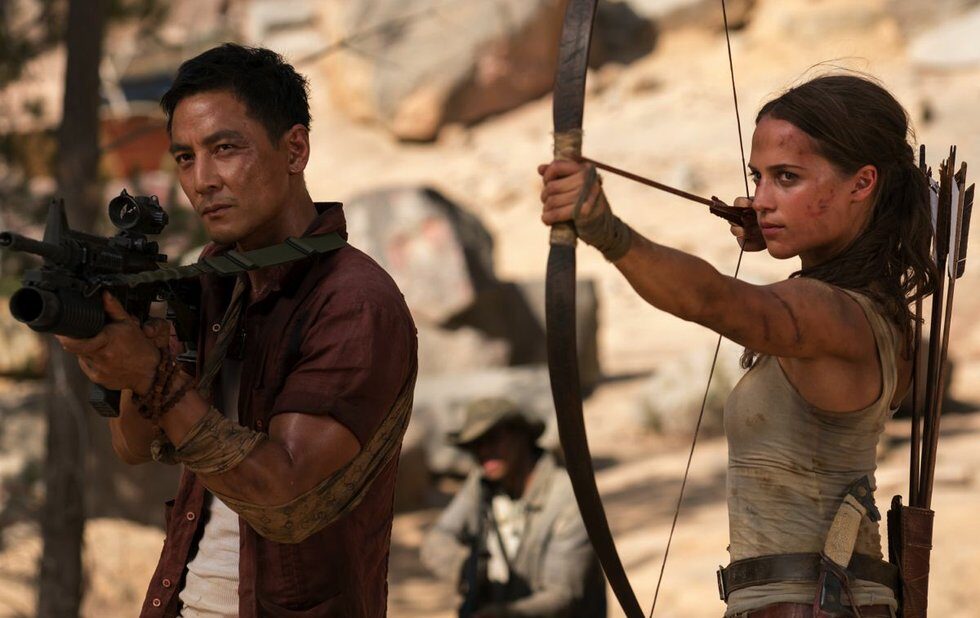 Tomb Raider is, yes, another franchise reboot of a 90s entertainment property, only grittier and more realistic.

But here’s the twist: this treatment, starring Alicia Vikander as video-game hero Lara Croft, is considerably more interesting than the earlier movies, which cast Angelina Jolie as a pneumatic, impervious superwoman and winked at the character’s 2-D origins. This one makes Lara Croft human.

Tomb Raider is an origin story, with an untested Lara chasing a trail left by her vanished father (Dominic West) to an isolated Japanese island in search of the tomb of an empress. She’s young and inexperienced, in over her head and afraid for her life – and Vikander lets us see the fear underneath her determination, which makes everything about this movie more interesting and immediate.

The film itself is competently if anonymously assembled by Norwegian auteur Uthaug (The Wave), who seems content to step back and let his cast do most of the work. And they do: Vikander is fantastic, Daniel Wu (of the AMC action series Into The Badlands) is charming and capable as a Hong Kong boat captain yanked into her quest, and Justified’s Walton Goggins makes an eminently reasonable villain.

The action sequences are solid, the puzzles and traps are complicated but credible, and the Junkie XL score is lively throughout. It’s no masterpiece, but it could have been so much worse.