The cancelled Netflix show lets Krysten Ritter’s superpowered PI be herself in all her bullheaded, resourceful, pissed-off glory 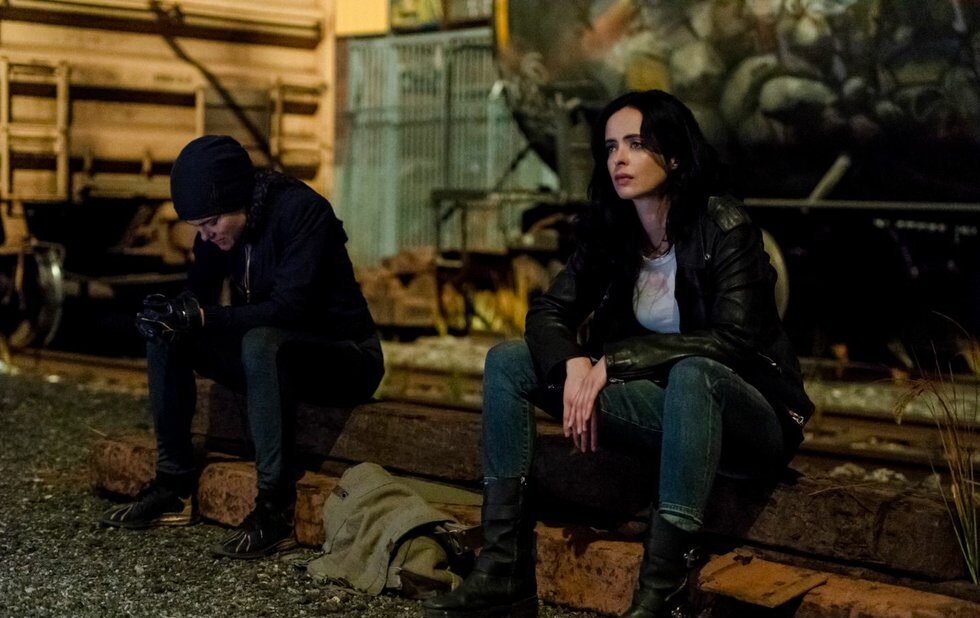 The good news is that Jessica Jones is back. The bad news is that this will have to be the last case for Krysten Ritter’s bitter, superpowered private investigator, since Netflix cancelled the series earlier this year as the final blow in its purge of Marvel series.

But for what it’s worth, both Ritter and her show get to go out with a solid season that lets Jessica be Jessica in all her bullheaded, resourceful, pissed-off glory. (Assuming the last five episodes are as strong as the first eight made available for preview, anyway.)

This season picks up with Jessica and her foster sister Trish Walker (Rachael Taylor) still understandably estranged after the events of Season 2, though their paths cross when Trish becomes New York’s latest superpowered vigilante and they both wind up on the trail of a serial killer who believes he’s smarter than both of them put together.

After last season’s wobbly depiction of its antagonists, this guy feels like a worthy successor to the impulsive, insecure monster David Tennant played in Season 1. He’s an entitled, arrogant dick who may not be the genius he claims to be, but he’s gone undiscovered long enough to believe himself untouchable, and his escalating behaviour is genuinely dangerous and disturbing.

There’s also the season’s opening gambit of putting Jessica in the hospital, reminding us that she’s powerful but not invulnerable – and recalibrating the emotional stakes for everyone in her circle. It also lets Jessica sit out the second episode so Ritter can make her directorial debut with it, contributing a fun flashback to Trish honing her newly acquired abilities.

So things are a little different this season, even though they’re also kind of the same. As with every damn Marvel show on Netflix, the plot is occasionally hampered by the need to pad out the episode order with convoluted subplots that distract from the primary story by giving secondary characters their own season-long arcs.

But I can also see, very easily, how a 10-episode run would have condensed and sharpened every one of the dangling storylines.

Carrie-Anne Moss’s Jeri Hogarth is especially ill-served this time around having spent last year trying to outrun a diagnosis of ALS, she’s now acting most unprofessionally in her efforts to rekindle an old flame. But she’s also hired Jessica’s former assistant Malcolm (Eka Darville) as her firm’s new investigator, which brings that long-suffering character into clearer focus with an ethical crisis that cleverly evokes his defining conflict in the first season.

Better still, the now-expected midseason side quest finally pays off in an episode where Jessica and Trish take a road trip to investigate a lead, and Ritter and Taylor get to remind us why these characters are so endearing. It’s a shame this is likely the last time we will see them.