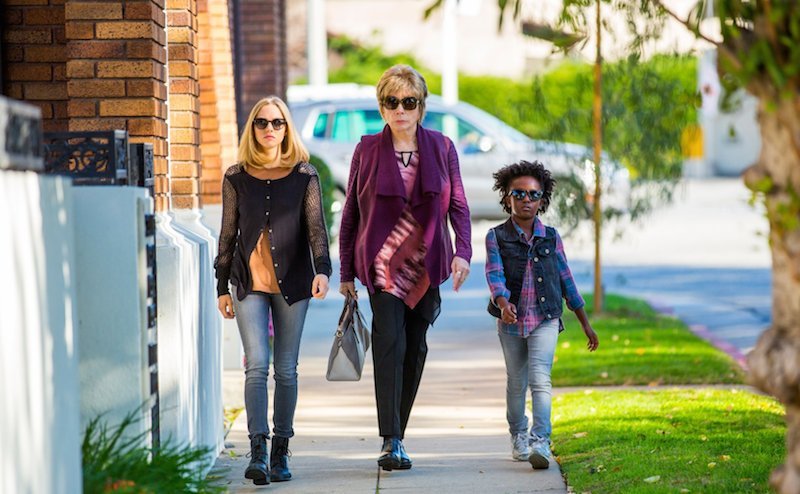 Here’s another one of those by-the-numbers heart-warmers whose every narrative move you can predict 10 minutes before it unfolds.

So why does this story about an unlovable woman who wants to edit her own obituary still work like a charm?

Answer: It stars Shirley MacLaine, who’s gloriously grumpy – and appealing – as Harriet Lawlor, a former ad executive who has alienated everyone in her life, including her daughter. Even her priest can’t stand her. “If I wanted your opinion, I’d ask for it,” she snaps at her gynecologist. You get the picture.

Influencing her own obit is just another indicator of her controlling behaviour. To get what she wants, she enlists the help of the obit writer at her local daily – which she propped up with a major ad buy for years.

Amanda Seyfried plays the unfortunate scribe, who quickly discovers that there isn’t a person who’s crossed Harriet’s path that has a nice thing to say about her. That’s okay with Harriet, who knows who she is. She also knows that there are four essential elements of an inspiring obit and decides she has to at least fake a decent personality to get the obit she wants.

She finds an appropriately marginalized child to connect with (a charismatic AnnJewel Lee Dixon), rediscovers her passion for old-school vinyl – creating an excuse for a dynamite soundtrack – and seeks out the relatives who gave up on her long ago. Surprise! She turns out to have a heart beating under all that bravado.

MacLaine dominates with her kick-ass energy. Seyfried is convincingly pissed off and teary in all the right places. But it remains a mystery how she gets to play alongside the big screen’s greatest female actors – MacLaine here, Streep in Mamma Mia!, Julianne Moore in Chloe, Naomi Watts in While We’re Young. She must have the world’s best agent.

But why begrudge her her good fortune? The Last Word may be predictable but it has MacLaine.