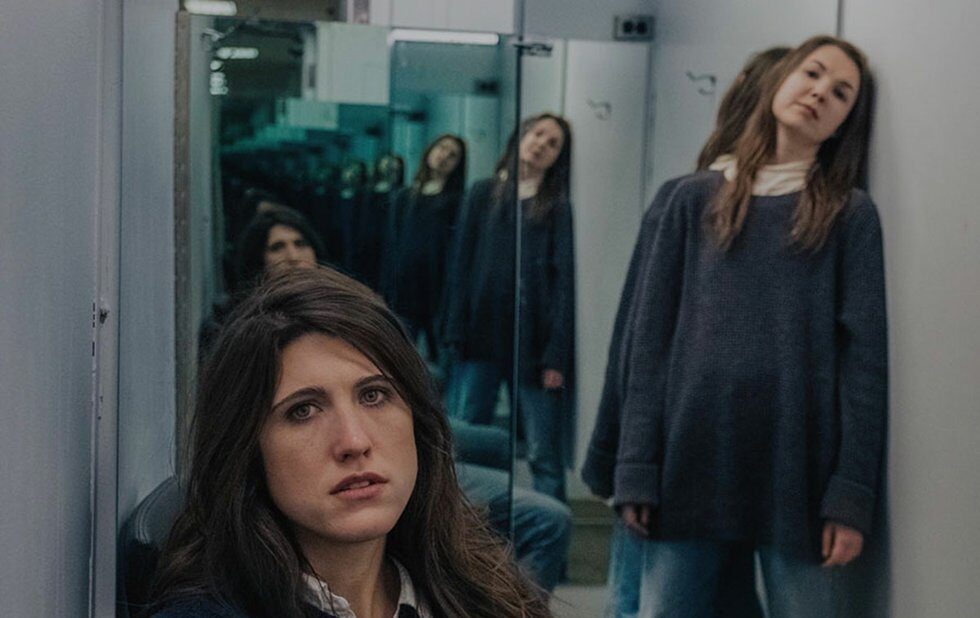 After her mother’s sudden death, 20-something Toronto writer Cassandra spirals out of control, trying to compose a eulogy while coming to terms with the differences (and similarities) between her and her late mom, who gave up a job in publishing and postponed her literary dreams to raise two kids on her own.

Rozema’s version of Amy Nostbakken and Norah Sadava’s award-winning stage play does more than just open the work up it fills in key bits of information, shows us Cassandra out and about in Toronto and gives everything an affecting emotional resonance.

At the same time, it maintains the work’s fierce, questing spirit about the complexities of being a modern woman one key element involving actors Nostbakken and Sadava shouldn’t be spoiled.

Nostbakken’s score, whether performed a cappella by the two leads or in a big production number set in a supermarket, adds another layer. And the cast, which includes Maev Beaty as Cassandra’s mom, Elaine, brings an authenticity to the material that is deeply satisfying.