Movies playing in theatres will be available online early

As COVID-19 forces cinemas to close, Universal Pictures is making The Invisible Man, Emma. and The Hunt available to rent – but not everything will go online 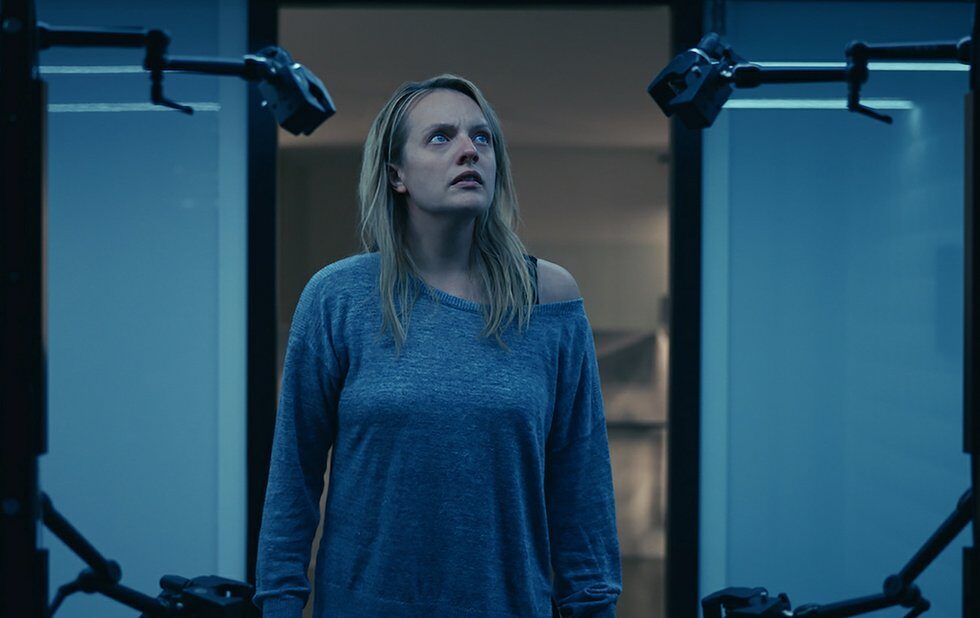 As the entire entertainment industry shuts down to slow the spread of coronavirus infections, Hollywood studios are radically reworking their distribution paradigm in order to keep their product in circulation – and to give people something to watch at home.

On Monday, Universal Studios announced that its three most recent theatrical releases – Autumn de Wilde’s new adaptation of Emma., Leigh Whannell’s horror reboot of The Invisible Man and the semi-satirical survival thriller The Hunt – would be made available digitally this Friday (March 20) so people who’d wanted to see them theatrically can watch them at home.

The Canadian price point is expected to be $24.99, which is relatively high for a 48-hour rental, but still cheaper than two adult tickets – and you can make your own snacks, which should keep down the additional costs.

Warner Bros. quickly followed suit, scheduling February’s Birds Of Prey for a streaming release on March 24 U.S. distributor STX Entertainment announced the same release date for its Guy Ritchie action-comedy The Gentlemen, which opened in theatres in January. The specifics of those releases have yet to be announced, but it’s likely that more conventional rental or purchase pricing will apply.

Warner and STX have simply moved up the release timeline for their films currently, major studio properties arrive on digital platforms about three months after their theatrical bow, with discs two or three weeks after that and a rollout to ancillary platforms like Amazon, Crave or Netflix a few months later.

Universal’s strategy is far more radical, since it’s making films available in high-quality digital versions within days of their theatrical release – which would ordinarily doom those films’ prospects at the megaplex. But that’s conventional thinking and this is not a conventional time: the megaplex simply isn’t an option, and the marketing for these films has already been bought and placed. The studio has literally nothing to lose by rushing them out on digital.

It also helps that another of the previous arguments against early online availability – that people will assemble for viewing parties similar to pay-per-view sporting events, and the studio will lose out on all those individual purchases – no longer applies, since we’re all in isolation. And next month, when Trolls: World Tour becomes Universal’s first film to be available on demand on the same day it arrives in theatres – assuming that theatres are back in operation on April 10 – I’d bet parents who’ve spent three or four weeks cooped up with their kids won’t think twice about spending 25 bucks to give them something new to watch.

One film that Universal won’t be offering to home theatres is the ninth Fast & Furious movie last week, the studio rescheduled that title – previously set to open May 22 – to April 2021, when the international markets so important to its massive global box office will be back to normal. Disney postponed the release of its Mulan remake for similar reasons: that film is expected to be a massive hit in China. No matter how much money those films might bring in on digital platforms, it won’t come close to the hundreds of millions expected from their theatrical runs. (See also the new Bond film, No Time To Die, which Universal moved from April to November two weeks ago.)

It’s safe to assume that other studios are making similar calculations about their 2020 lineups. Disney may have dropped Frozen II on Disney+ three months ahead of schedule today, but that movie’s already grossed $1.45 billion(!) theatrically and been available on disc and digital for several weeks releasing it to their own subscription service didn’t cost a thing. (Indeed, it probably spurred a few more subscriptions.) But I guarantee you Disney will sit on Mulan – and Marvel’s upcoming Black Widow, and maybe even its Fox acquisition The New Mutants – until the theatrical option is available again.

Independent distributors have been pursuing a simultaneous release strategy for a while with only a limited number of art-house screens available, on-demand platforms have been a direct line to audiences. And they’ve learned to be adaptable: the independent drama Phoenix, Oregon, starring James Le Gros and Lisa Edelstein, was scheduled to open theatrically this Friday in the U.S., but will now be available in a “theatrical-at-home” option to viewers in the U.S. and Canada for the “matinee price” of $6.50 USD – with half the revenue shared with the theatres that would have screened it.

Mongrel Media had planned to release Lorcan Finnegan’s thriller Vivarium theatrically in Toronto on March 27, with digital availability following on March 31 the distributor announced this morning that with no theatrical release possible, it would simply move up the digital date to March 27.

Fun fact: Vivarium stars Jesse Eisenberg and Imogen Poots as a couple who become trapped with each other in a subdivision of identical homes. The timing couldn’t be better.