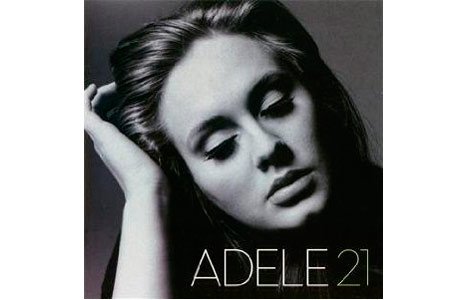 There’s a maturity in 22-year-old British singer Adele Adkins’s voice that belies her youth. Her second record sounds like it was written by someone three times her age and shouldering a lifetime’s worth of heartbreak.

The groove and gutsiness of opener Rolling In The Deep highlight what she can do with all pistons firing, which they also do on second track Rumour Has It. But as the album progresses, maudlin tales of love-gone-wrong replace the sexiness and 21 loses steam, especially on a flaccid cover of the Cure’s Lovesong.

Adele’s husky, powerful voice is what keeps you listening, but here’s hoping she experiences something besides betrayal before writing her next record.

Top track: Rolling In The Deep