NOW MagazineMusicAlbum reviewsReview: The Dirty Nil are totally committed to the power of rock on Master Volume

Review: The Dirty Nil are totally committed to the power of rock on Master Volume

The Dundas, Ontario trio exist more for the primal act of rock music than its culture, and their delightful, precise new album hints at why 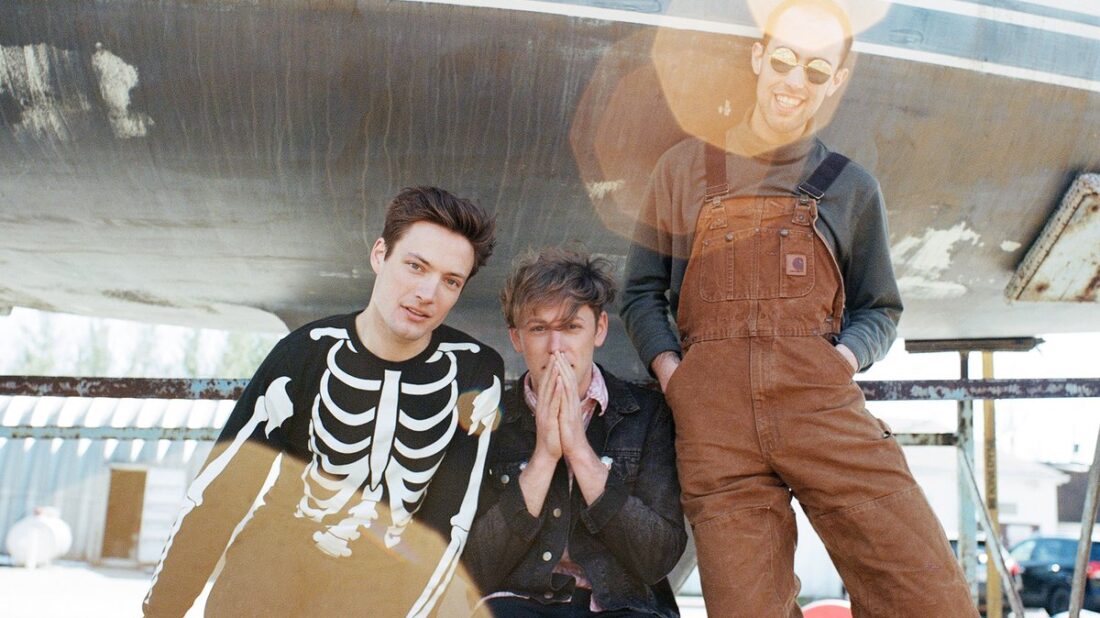 The group started as high school friends hammering out noisy, delinquent rock music, playing street parties and using firecrackers to blow shit up in the woods around their homes. Their white-knuckle 2016 full-length Higher Power earned them a Juno, but they’ve remained committed to their shenanigans: frontman Luke Bentham chews gum during their sets, puffing out glassy, pink bubbles while he solos. New bassist Ross Miller’s outlandish dance moves and manic facial expressions pair well with Bentham’s theatrics. Drummer Kyle Fisher is nicknamed “Starchild.” The trio are flag-bearers for a generation of musicians and listeners for whom School Of Rock was an earnest, formative text.

Their new full-length, Master Volume, is full of chest-beating guitar rock, but it presents a tonal rewiring: it’s largely about death and darkness, like Halloween in a rock record. That’s What Heaven Feels Like opens the record with a familiar swell of guitar before plunging into an 80s hard-rock stomp that climaxes on the chorus with Bentham bellowing about dying after being rocketed through the windshield of a car. It’s followed by Bathed In Light, which is powered by Cheap Trick-chording on the verse and a massive chorus that chases Bentham’s death lust further: “I bathed in light and went out with a smile!” he sneers. On the bridge, he howls, “Hello, Grandma, you’re lookin’ good! I knew you would!”

The jovial riffing of I Don’t Want That Phone Call is undercut with Bentham pleading with a friend to ease up on their substance abuse, while closer Evil Side brings the record’s malevolent grin full circle: “Tell me, are you like me?/Do you have a darkness no one sees?”

The Dirty Nil don’t want to be the three-day-bender rockers, and the record often takes an unblinking look at the consequences of that lifestyle. They’d rather spend money on The Who cosplay, or guitar pickups that emit smoke during a solo.

Master Volume is a delightful, precise record. The band are at the top of their game on it, but it still feels like a no-stakes basement jam session between three friends. Maybe that’s why they’re so contagious: the Nil aren’t for the culture, they’re for the kids.