But there's just enough bangers to keep the momentum going 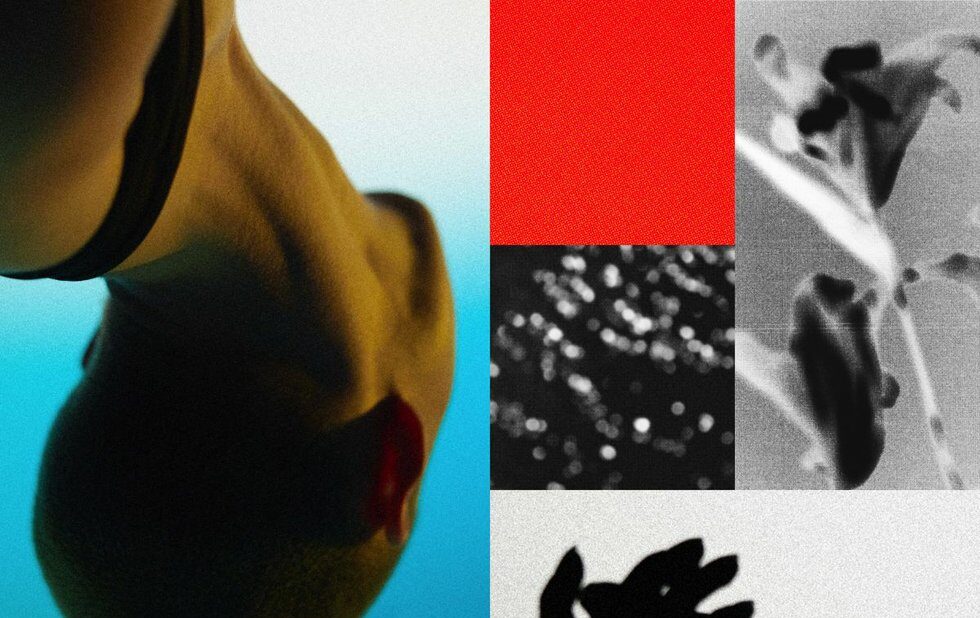 Montreal DJ/producer Jacques Greene is one of the few dance music artists who get respect from both music critics and the late-night party crowd. Over the past few years, he’s released a strong body of singles and EPs that blend house and techno with R&B and hip-hop touches. Feel Infinite is his debut full-length, and he seems to have made an attempt to adjust his approach for a home-listening environment by balancing dance floor tracks with more introspective songs.

Club music hasn’t historically translated well to an album format. Many producers either opt for pop songs or take the ambient route, neither of which satisfies fans of their more DJ-friendly material. On Feel Infinite, Greene mostly goes for the ambient option, deconstructing his party grooves into gentler compositions interspersed with a handful of thumping crowd-pleasers.

Surprisingly, the most successful moment comes when he teams up with How to Dress Well on the R&B-inspired True. It’s a pure pop song, which is not what we’ve come to expect from him. He’s always been fond of vocal samples, but working with an actual singer on a proper song turns out to be even more effective than his usual technique of chopping up little fragments of voices.

His more abstract, mellow songs don’t work as well, too often sounding like buildups to a big drop that never comes rather than completed tracks. But Greene has filled out Feel Infinite with just enough bangers to keep the momentum from lagging too much.