On his new album, executive produced by his brother Kaytranada, the Montreal rapper is comfortable revelling within the crevices of beats rather than lording over them 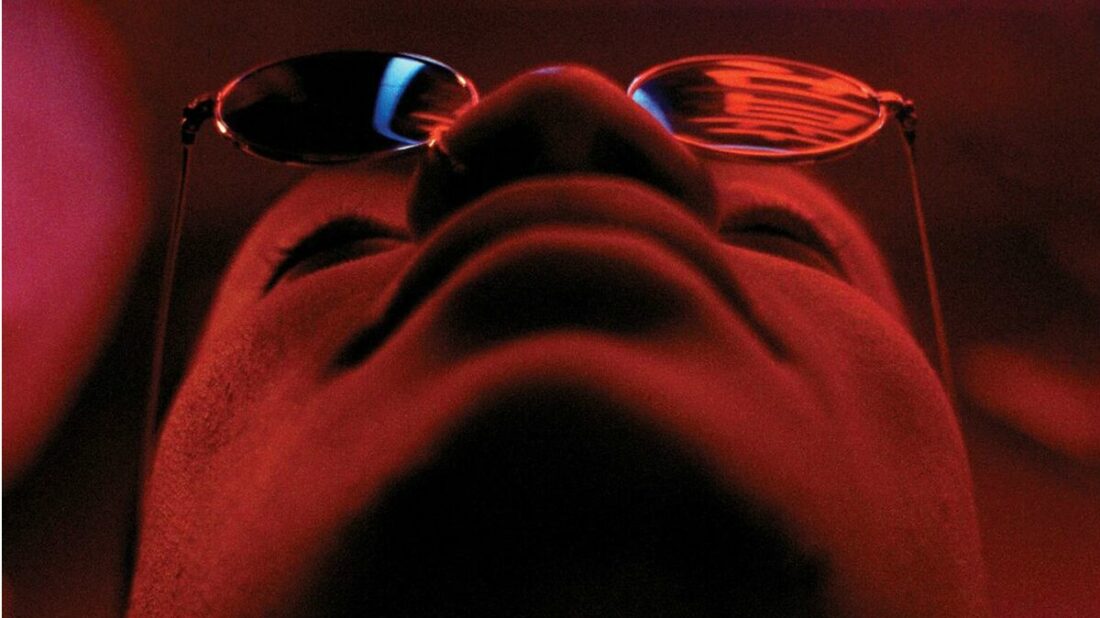 As the title suggests, 002/Love Me is the sophomore effort from Montreal MC Lou Phelps. Phelps is the younger brother of master beat merchant Kaytranada and the musical bond between the brothers Celestin runs deep and strong, dating back to when the duo formed The Celestics back in 2011 – they released a couple of albums before Kaytra’s astonishing remixes and Polaris Music Prize-winning 99.9% thrust him onto the radar of ear candy aficionados everywhere.

With Kaytra providing the bulk of the production and acting as executive producer, it’s not surprising that his shadow looms large over this album, but Phelps manages to put his own stamp on it. Like its Juno-nominated predecessor, 2017’s 001: Experiments, which had eight tracks, this album’s brief 10-track length errs on the side of brevity. However, Phelps is less preoccupied with proving his worth as an MC this time around and focuses his nimble wordplay on his other favourite topic: relationships. His increased confidence on the mic is evident as he stretches his voice melodically on album opener Fun And Games, the stress-relieving head-nodder Higher and the BadBadNotGood-assisted single Miss Phatty.

While Squeeze, featuring Toronto’s R&B Def Jam signee Jahkoy, Come Inside with Jazz Cartier and 2 Seater, featuring Montreal’s Planet Giza are hypnotic tracks that could potentially expose Phelps to a wider audience, they flirt with subsuming his presence in the presence of his guests. But it’s unlikely that this bothers Phelps. Much like his past collaborator and sonic ally GoldLink, Phelps is a malleable and chameleonic MC who is comfortable revelling within the crevices of beats rather than aiming to lord over them.

While he convincingly presents as a laid-back curator and dilettante, the minimalist closer Want To (For The Youth) is evidence of Phelps’s ability to amp things up outside the realms of his known associations.