Review: Mac DeMarco starts to get stagnant on Here Comes The Cowboy

The cult-songwriter-turned-indie-poster-boy has shown growth and experimentation from record to record, but this is his first that lacks any explicit evolution 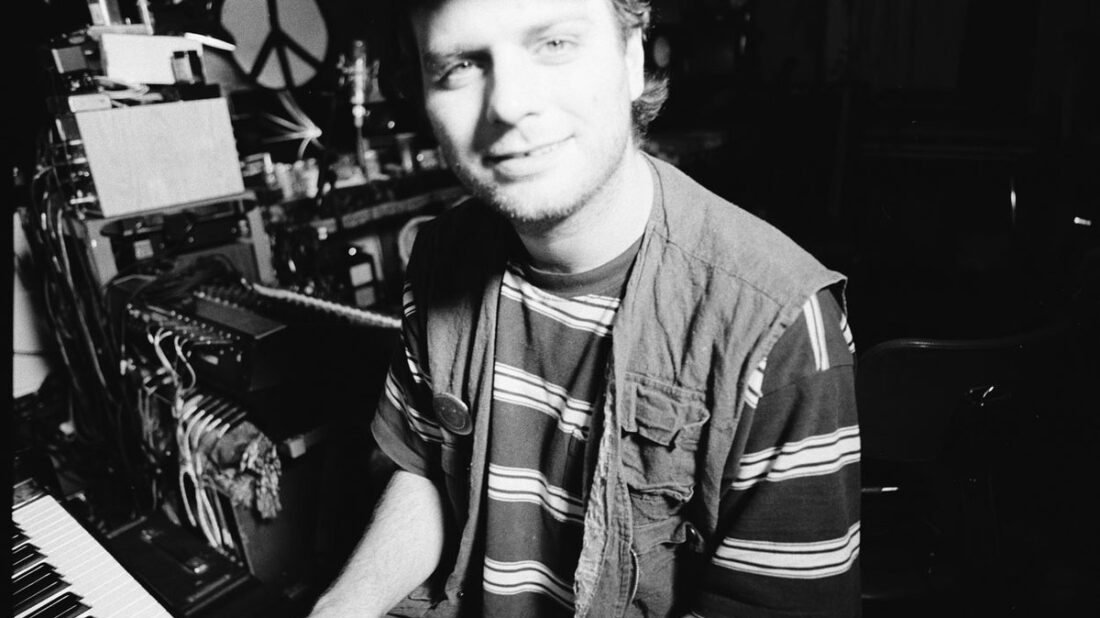 Since releasing his debut album in 2012, Mac DeMarco has evolved from cult hero to mainstream indie poster boy – all while maintaining a prolific output, releasing five albums in seven years. Although he hasn’t exactly reinvented himself between records, there’s always been a clear sense of growth and experimentation, whether it’s trading in slacker indie rock anthems for soft rock ballads or sincere love songs.

Here Comes The Cowboy is the first album in his discography that lacks any explicit evolution. It sounds like a continuation of This Old Dog, an album of simple acoustic guitar/bass/drum arrangements and candid, clear-eyed vocals.

DeMarco recorded Cowboy in his L.A. home studio this past January, but it doesn’t feel rushed or hasty. His voice is as clear and deliberate as it’s ever sounded, especially on tracks like Finally Alone, where his breezy falsetto vibrates over lively acoustic arrangements, or on the lush and mournful Nobody.

Surprises do come – the opening track is just three minutes of DeMarco plainly reciting “here comes the cowboy” over a twangy guitar loop, and Choo Choo is funk-lite featuring an actual wooden train whistle – but they feel like anomalies rather than an interesting new progression.

DeMarco’s best songwriting has always teetered between good-hearted earnestness and a lackadaisical sense of humour. That equilibrium fails to take hold on Here Comes The Cowboy, which feels redundant by the end. There’s nothing inherently wrong with sticking to a formula that works, and in Cowboy’s case, it’s pretty acoustic songs and (mostly) mellow vocals. But for a songwriter like DeMarco, who on previous albums has triumphed when trying something new, perhaps change is worth pursuing.