NOW MagazineMusicAlbum reviewsReview: Mappe Of has no shortage of ambition on The Isle Of Ailynn

Review: Mappe Of has no shortage of ambition on The Isle Of Ailynn

On his sophomore album, Whitby singer/songwriter Tom Meikle makes drifting folk with the heart of metal 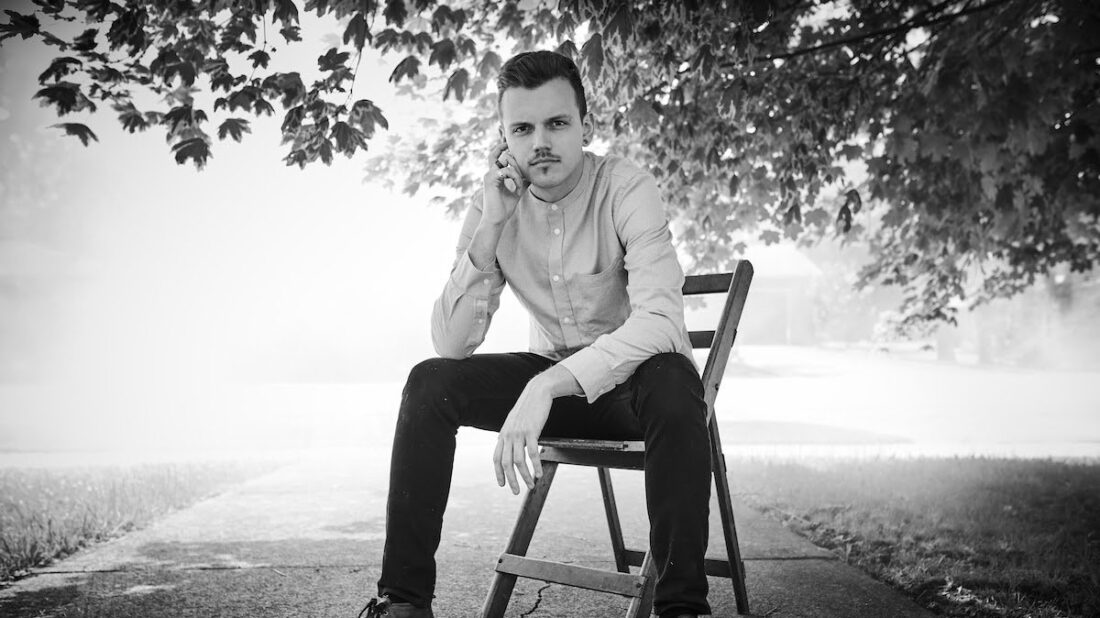 Mappe Of has no shortage of imagination. The sophomore album from Ontario songwriter and multi-instrumentalist Tom Meikle is fleshed out with an orchestral palette of strings, woodwinds and piano. He weaves in electronic textures, while treating his tender falsetto with vocoder effects reminiscent of Imogen Heap.

Judging by its cover, you could be forgiven for thinking The Isle Of Ailynn is a metal album. It’s in the same fantasy-inspired artistic tradition of a band like Toronto’s Smoulder, who tapped illustrator Michael Whelan for their epic debut LP. Yet Mappe Of has pulled off the same sonic fake out as The Mountain Goats’ 2019 LP, In League With Dragons, with a painting that could appear on the side of a headbanger’s van containing music much softer.

Meikle has a background in heavy bands, which explains both his visual aesthetic and outsized ambitions. He hails from Whitby, the same town as Chastity and Protest The Hero. Those bands channel Southern Ontario screamo influences into slacker death rock and techy death metal, respectively, while Mappe Of moves into entirely different territory. His singing is reminiscent of Bon Iver’s Justin Vernon, Fleet Foxes’ Robin Pecknold or Radiohead’s Thom Yorke, but with instrumental prowess that could only result from all the time spent practicing while living in the exurbs and creating his own musical world.

Each song on this emo symphony to God is named for a location on its titular isle, deepening the conceptual world-building. Estuary opens the album with watery vocal effects in the tradition of Black Sabbath’s Planet Caravan, while its narrator emerges from a forest pond. On Ailynn, we follow him to the capital city’s crumbling temples, with its name repeated in spiritual reverence. The farming village of Thessalon is painted with the bucolic sounds of composer Aaron Copland.

The shivering strings of Volcae provide the album’s most evocative passage. Following a character into the black mountains, he cries out with a pained refrain of “I was born in magma.” As Meikle explains, this song traces the thoughts of a desperate single father, reeling from the loss of his wife and questioning nature at its core.

Unfortunately, memorable moments like these are few and far between. While the stakes of the album’s story are no doubt high, the musical dynamics do not rise or fall to match it. Instead, The Isle Of Ailynn floats along pleasantly, but could benefit from more tension to counter-balance its triumphant fanfare.