The Canadian pop singer/songwriter goes indie on her sixth album 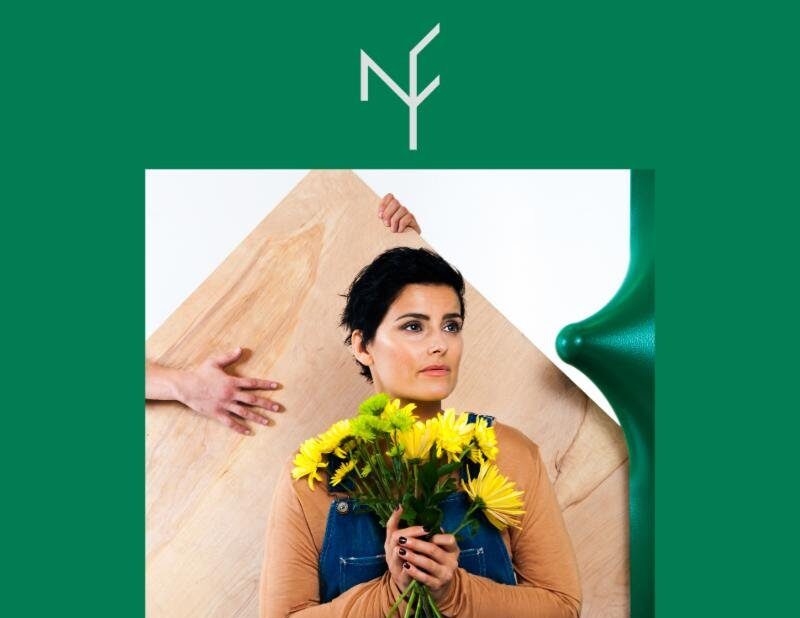 Nelly Furtado’s image as an American major-label hit factory star has felt increasingly out of sync in recent years. On one hand, the Canadian pop singer/songwriter has a rep locally as a supporter of queer, indie pop and hip-hop artists but in mainstream circles, she was starting to seem like a media-trained celebrity automaton.

If 2012’s The Spirit Indestructible felt like a last kick of the big shiny pop can, The Ride makes that bluntly apparent. Her first independent release since parting ways Interscope (though Sony is distributing in Canada), she wrote and produced it primarily with producer John Congelton (Goldfrapp, St. Vincent) and thematically it’s all reflection and reckoning.

Last year, Furtado collaborated with Blood Orange on Hadron Collider, a beautiful song that shifted the focus from The Spirit Indescructible’s decent-but-unmemorable productions and back to the subtle emotional qualities in her voice. The Ride is not as left-field as the Blood Orange collab, but it keeps the focus on her voice. This is unabashedly a pop album, full of big melodies and simple metaphors, that adds just a bit of analog fuzz to her usually pristine sound.

Cold Hard Truth opens the record with a big, farty bass sound and a shuffling drum beat. The live feel continues on Flatline, which boasts the album’s biggest and most satisfying chorus, while Live flips the mood into love song territory with fun double-time singing, bright acoustic guitar riffs and a tactile percussion breakdown. Her energy is palpable and it’s easy to imagine these songs translating on stage.

Befitting the career refresh that this album signifies, the record is often disdainful of materialism and the superficiality that comes with fame. Though the rule on The Ride seems to be the more clichéd and bland the song concept – many are – the less sticky the tune (Magic, Sticks & Stones, Carnival Games, Palaces). The delicate Tap Dancing is the best of the fame-disdain songs it works on one level as a relationship song, but its image of Furtado going through the motions is perfect for an artist working in an industry that requires women to acrobatically dangle from ceilings at award shows. In that way, The Ride follows recent albums by high-profile stars like Rihanna and Lady Gaga in busting out of dance-pop with more rock-influenced sounds.