Maya Bouldry-Morrison celebrates the soft glow of party spaces as places racialized, queer, trans, female and differently abled bodies are free to be 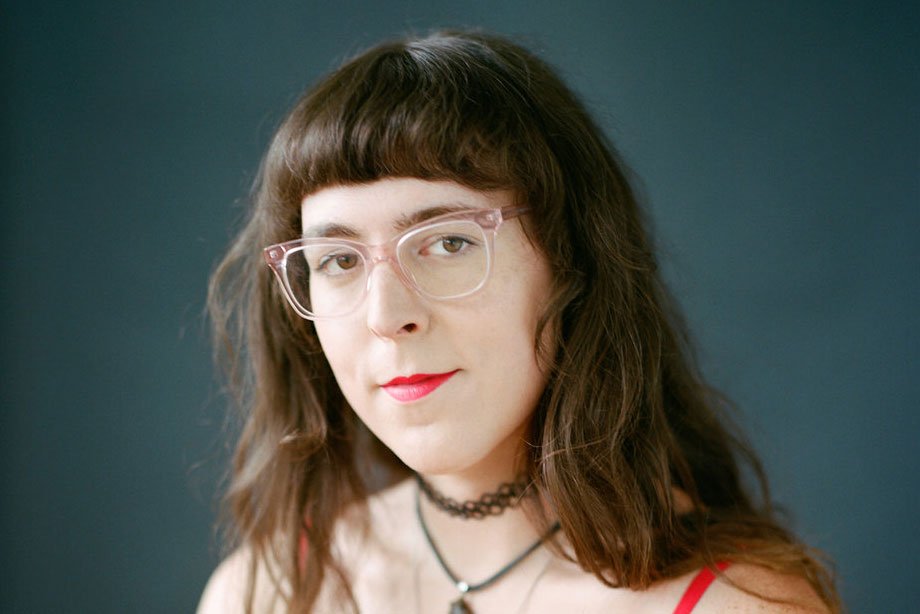 For bodies that don’t conform, the dance floor can be a safe space. Under the soft glow of disco lights, with music blaring from every which way, racialized, queer, trans, female and differently abled bodies are free to be. Anybody can be who they want to be on the dance floor.

Bouldry-Morrison is transgender. And while 2017’s Where Are We Going? felt triumphant by way of cautious optimism, the titular question (alluding to the to-be-determined nature of underground parties) didn’t seem rhetorical. “Where are we going?” was perhaps a question Bouldry-Morrison asked of herself and also an interrogation of LGBTQ+ communities, especially with the rise of trans and non-binary visibility.

After a busy year of touring following the release of a new record, Bouldry-Morrison was ready to answer that question in Resonant Body. Recorded in her cabin in the woods of New Hampshire, the album has a strong connection to nature and draws on themes of survival, healing and spirituality. Even the cover art, created by Bouldry-Morrison’s long-time partner Brooke, is a vibrant painting of a forest.

The album opens in survival mode with Imminent Spirit Arrival, which starts with a pulsating low drone that bubbles into a classic 90s break-beat. There’s a voice saying, “Come on” and “go” every eight bars, summoning listeners onto the dance floor. Move Your Body, which follows, drives up the tempo with a relentless high-hat drum and the title phrase repeated over and over, even after a dubby bass line kicks in three-quarters of the way through.

Not all tracks sound like club hits, however. Deep Connections has a soft, ethereal quality created by synthy arpeggios and My Body Is Powerful samples soothing nature sounds – birdcall and distant howls – over a pentatonic scale.

There is one question posed on this album: Can You See Me? is likely a reference to Bouldry-Morrison’s identity, especially since club DJs are overwhelmingly cis men. But here, the query is resoundingly rhetorical, as if Bouldry-Morrison is planting a stake in the ground announcing she’s here to stay. A warm voice singing, “I know exactly how you feel,” is a message to other trans folks that you are not alone, and that when marginalized bodies come on the dance floor, that you are seen, that you are safe and that you matter.