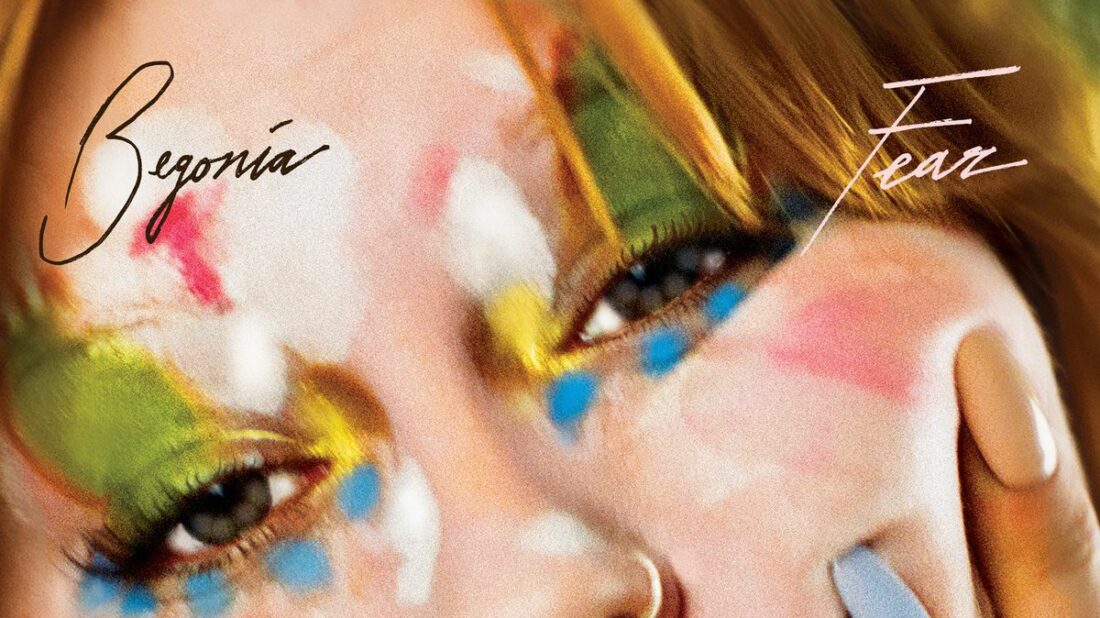 Winnipeg’s Alexa Dirks arrived on the scene as Begonia in 2017 with the Lady In Mind EP. Her songwriting was thoughtful, and her voice – a meeting of folk and R&B – striking. Now she’s released her deeply genuine debut, Fear, an album that gracefully wrestles with some big and personal questions: Am I enough? Will I ever be loved? How do I let go?

A lot of pop music has recently taken a page out of Instagram’s book of curated realness: a “You got this, girl!” anthemic style that at times feels flat and disingenuous. But Dirks’s songs sidestep this, flowing naturally and unpredictably, like internal monologues set to music – all the resentments, anxieties, musings and hope running through her mind.

“I may never be a mother. I may never be a wife,” she sings on Two Beers In. It’s the kind of relatable, fleeting fear that feels un-sensationalized in her hands. Track after track explores feelings and experiences, never insisting on neatly summing them up. Like life, sometimes the end is the only resolution you get.

Begonia doesn’t just have emotional range, but stylistic too. There’s a bit of gospel via the sombre, binaural-beats-inspired opener The Other Side. Quiet singer/songwriter moments on Mirror Talk and Dead Flowers sit alongside synthy neo-soul production on Living At The Ceiling and The Light, which glamorously cocoon her vocals. These genre digressions sound effortless. It’s a smooth listen from beginning until the final track, Put It Away, which takes a minor dip with dim, lethargic production and canned-sounding 60s girl band touches.

“I’ll be the book that’s always open,” she sings on Two Beers In. That openness serves Fear well.