NowMagazineMusicConcert reviewsComic concert review: Charli XCX takes us to the next level

Comic concert review: Charli XCX takes us to the next level

Charli XCX has mastered the architecture of pop, but she’s never fully cracked the mainstream – not even with her masterful, feature-packed new album, Charli. Maybe it’s better this way. She packed Toronto’s Rebel with true stans, all convened in reverence for her laser-precision songs of ecstasy, anxiety and anguish.

Among them was our comic concert reviewer Eric Kostiuk Williams, who gave the British artist the illustrated tribute she deserves. Read his comic take on her concert below. 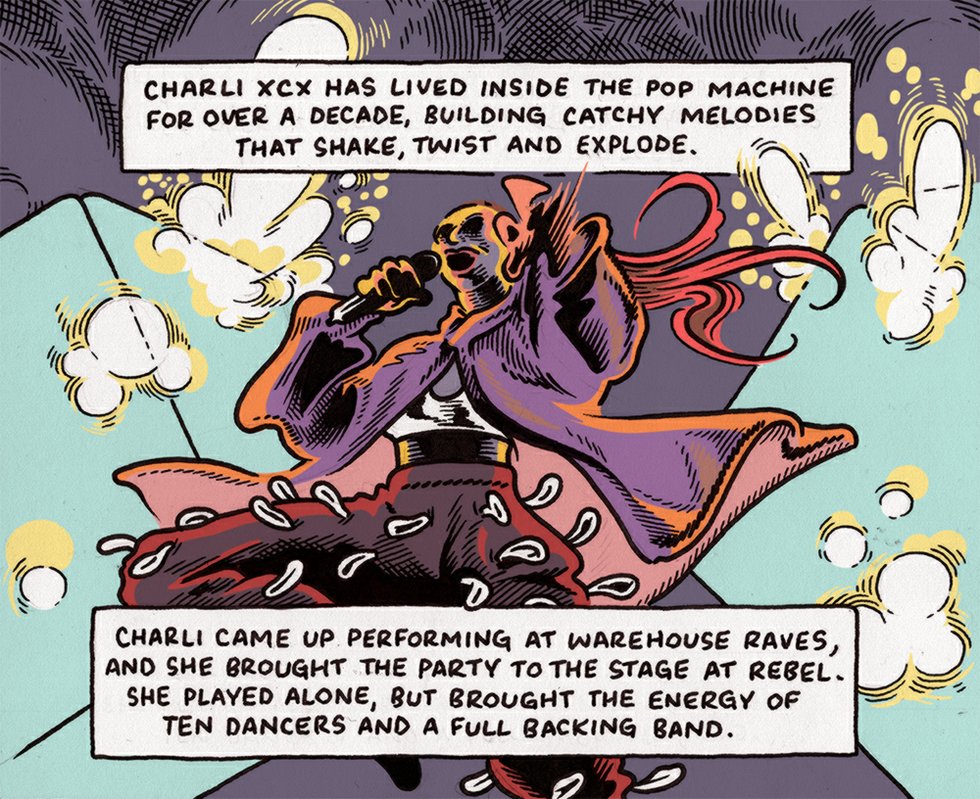 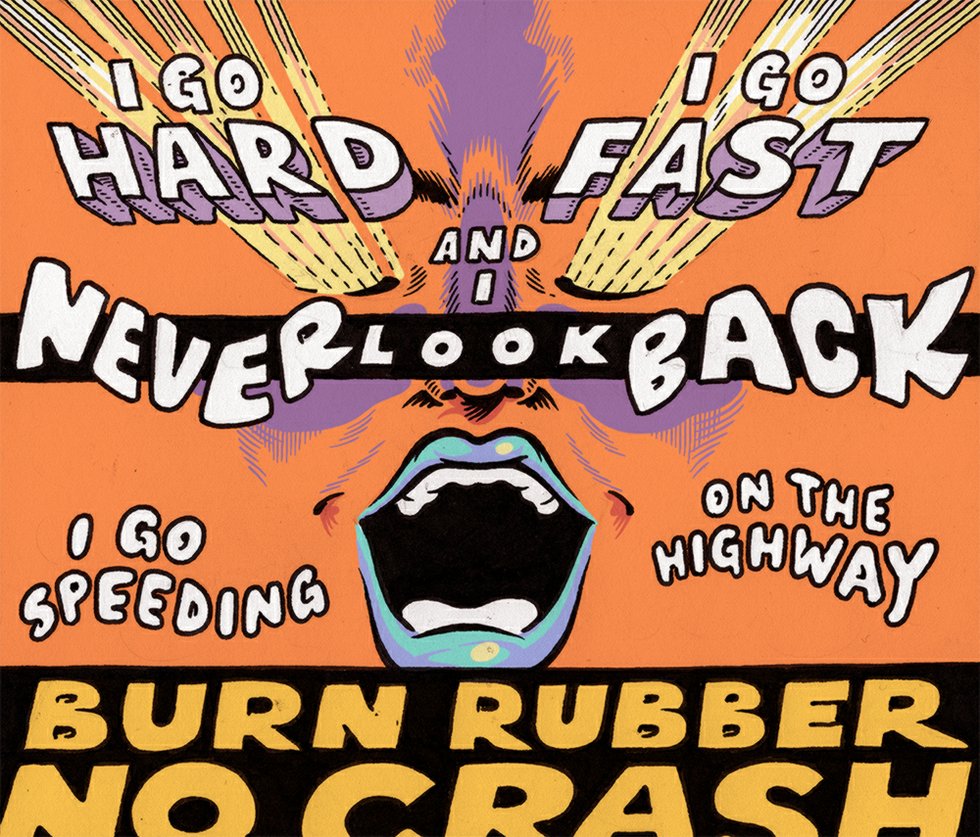 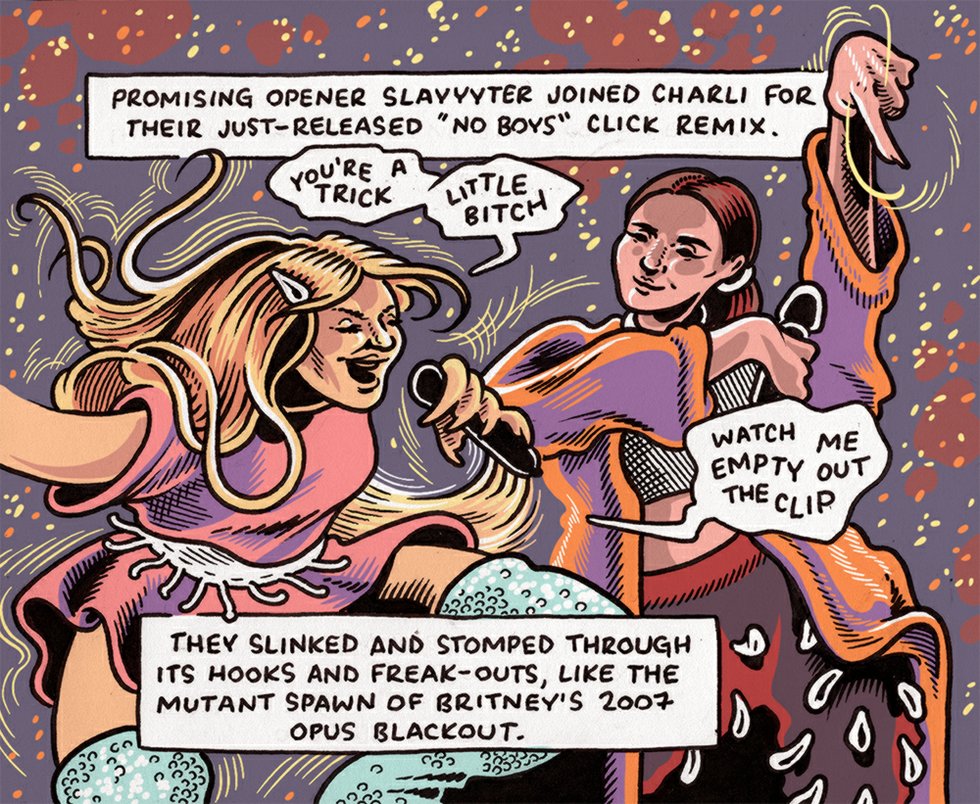 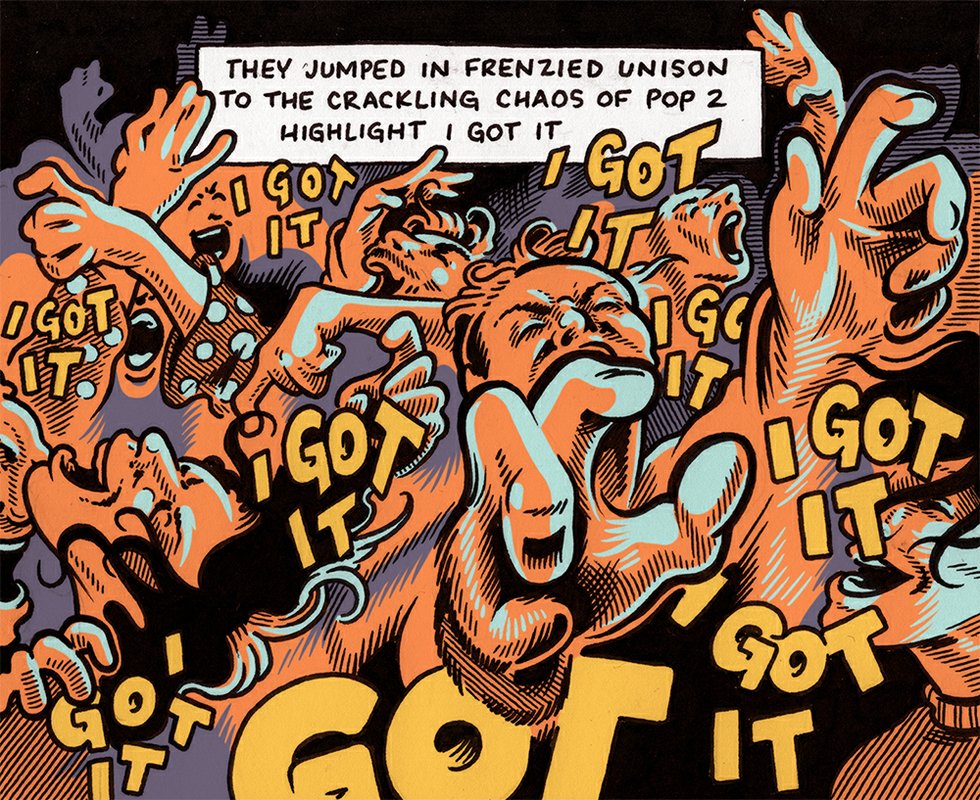 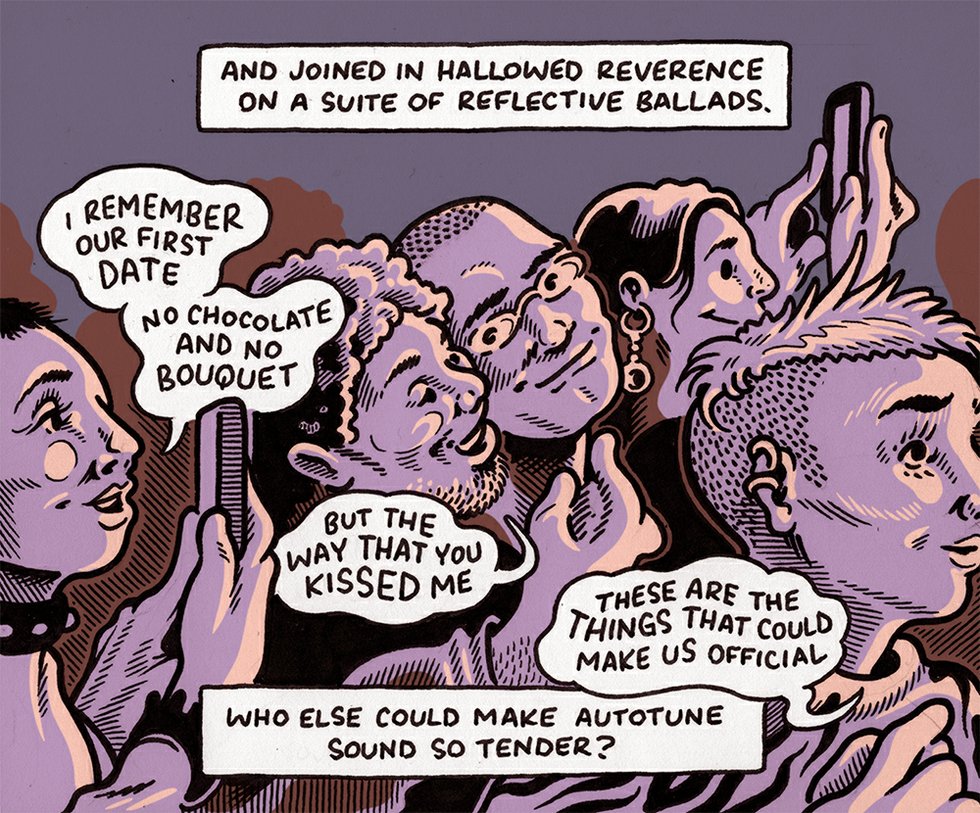 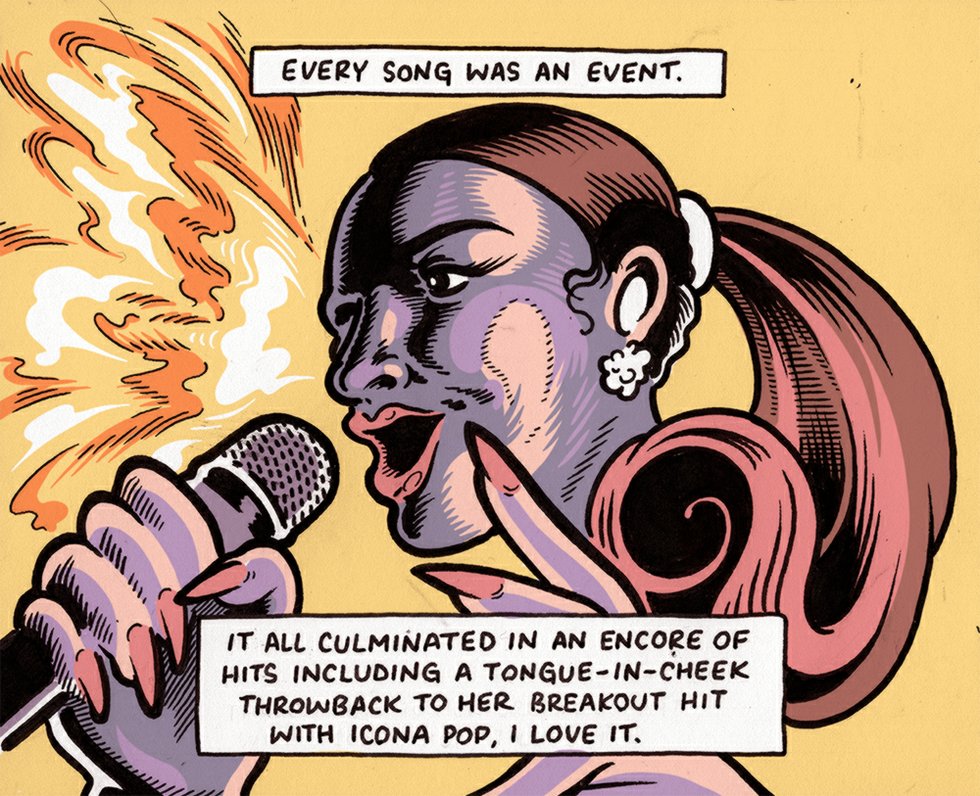 A full-page version of this comic concert review will appear in the October 24 issue of NOW Magazine. Find the full version below. (Control+click or right-click to pop out the image and zoom in.) 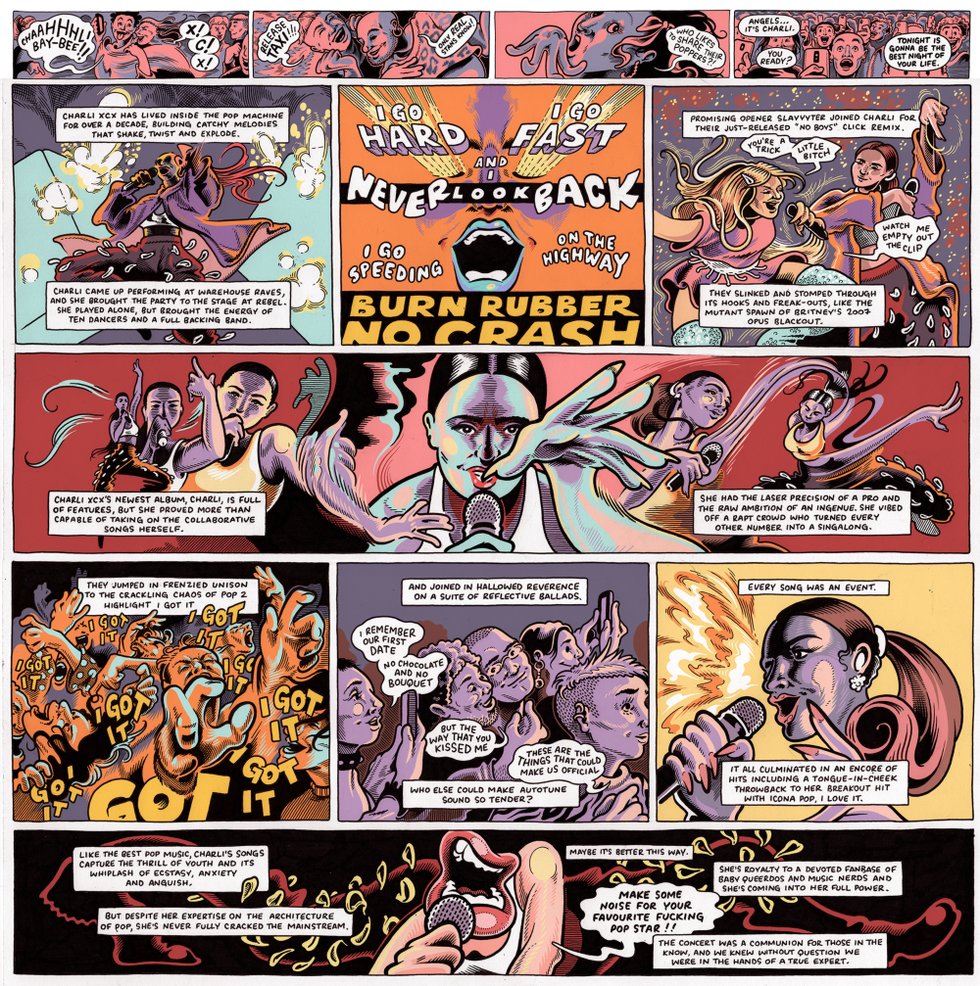