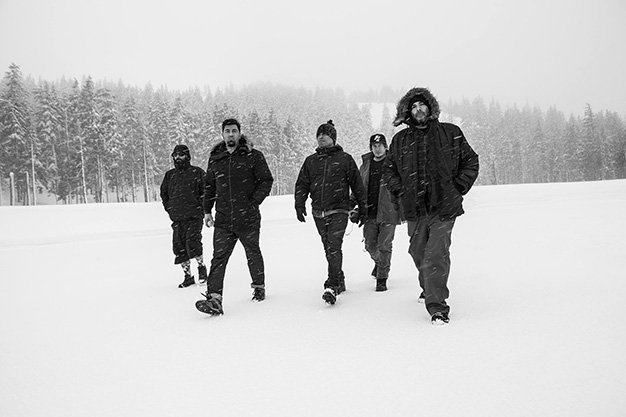 Nostalgia moves in 20-year cycles, and as we predicted at the beginning of this year, the early 2000s are coming back with a vengeance. Not only are Rage Against The Machine coming back to Toronto for the first time since the 2000 concert that never happened, but this week also brings news of upcoming Toronto concerts from the Deftones (with unlikely nu-metal revivalist Poppy), the Backstreet Boys, ravers Underworld and indie blog faves Girl Talk, the Decemberists and Calexico and Iron & Wine.

Check out the details of all those shows below, plus Janet Jackson, Big Thief, Laura Marling, John Legend, Ali Gatie and more: