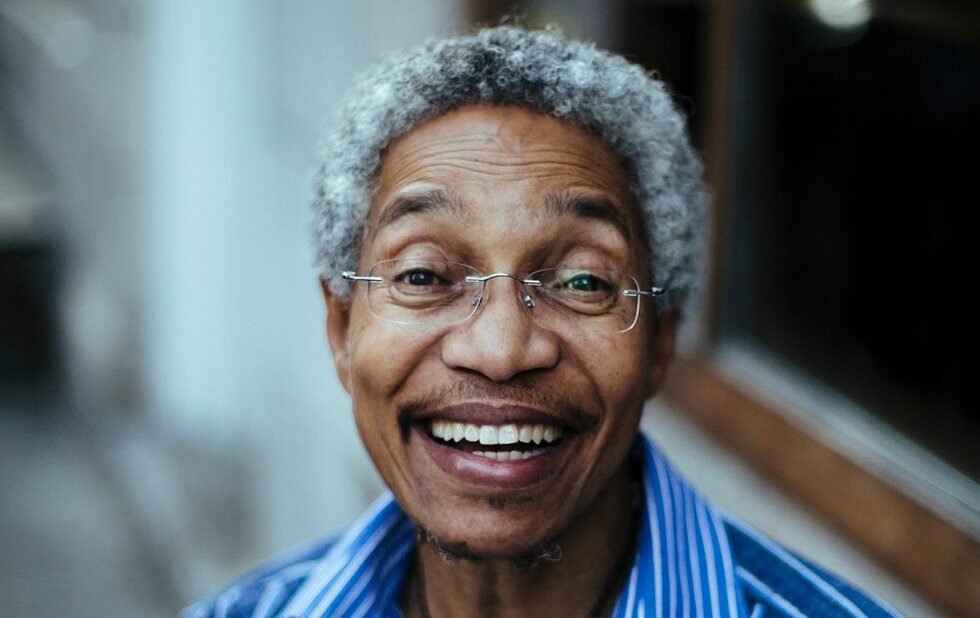 “We all have different destinies. The music might’ve been there, but maybe I wasn’t ready,” says Beverly Glenn-Copeland.

Though he’s been writing and recording music for over 40 years, record collectors’ recent interest in his work spurred a reissue of his 1986 album, Keyboard Fantasies, and his music started resonating with a wider audience.

Glenn-Copeland has returned to performing live after an almost 20-year absence with his new band, Indigo Rising. His upcoming show at the Jam Factory will be his first in Toronto with the outfit, and second local appearance following a stint with the Queer Songbook Orchestra last year.

His career has never been motivated by looking back, but performing again has meant revisiting and reconnecting with his old material.

“I had to find my way back into it,” he recalls over the phone from his studio in the Maritimes. “Delve into myself and that part of my past.”

Born in Philadelphia, Glenn-Copeland moved to Canada in the early 60s to study music at McGill. He played the oboe and was on track to be a classically trained vocalist in the German Lieder style, representing Canada at Expo 67 with his three-octave vocal range. That was until an epiphany caused him to change directions completely, selling his oboe and opting for a guitar instead.

“I had been classically trained but was listening to the entire world, and I went, ‘Wait a minute! I want to write music. I want to write all the different things that I’m hearing.’”

Glenn-Copeland likens his writing process to music that’s arriving to him, as if he were receiving a transmission from another dimension.

From 1968 onward, it was if a faucet had been turned on, and Glenn-Copeland’s material started to write itself. Two self-titled albums arrived in 1970: one for CBC Radio and the other for the California-based GRT Records. Both are performed in a lush folk-jazz style and sit comfortably alongside the music of contemporaries like Joni Mitchell and Bruce Cockburn. (He and Cockburn frequently performed together, and Glenn-Copeland sang on several Cockburn albums.)

As his career as a solo artist was getting off the ground, Glenn-Copeland’s friend included him as a musical guest in an episode of the children’s show Mr. Dressup, “and continued to do so for the next 22 years,” Glenn-Copeland laughs. That began his long-standing career in children’s TV and education.

While getting songwriting and performing credits on shows like Sesame Street and Shining Time Station in addition to his work on Mr. Dressup, Glenn-Copeland continued releasing his own music, including the aforementioned Keyboard Fantasies, a new age electronic record he wrote and performed on a Yamaha DX7 and Roland TR-707 drum machine.

Originally issued on cassette tape, the album sat in relative obscurity until 2016, when Glenn-Copeland was contacted by someone in Japan looking to sell copies of it. He sent the last remaining tapes off, and when those quickly sold, he started getting offers from various labels to reissue his catalogue. Enter: Toronto’s own Invisible City Editions.

The label reissued the record last year and the newfound appreciation for his work was almost instantaneous. He gave a lecture about his life’s work at a Red Bull Music Academy and did a series of shows with Toronto’s Queer Songbook Orchestra, with his songs No Other, Ever New and Colour Of Anyhow getting orchestrated by long-time friend John Herberman, Nick Storring and Andrew Downing.

His work with the QSO linked him to local songwriter and multi-instrumentalist Thom Gill, who joins Glenn-Copeland in Indigo Rising along with Bianca Palmer, Nick Dourado, Kurt Inder and Jeremy Costello (of the Halifax band Special Costello).

“Everything is possible with them,” Glenn-Copeland gushes, thrilled at the possibility of digging into more music from Keyboard Fantasies, 2004’s Primal Prayer and even some unreleased material.

“I never thought I’d be performing again,” he reveals. “When I realized this was something that mattered to people, I thought, ‘Well, in that case, I’ll perform.’ I discovered that was really quite an exciting thought.”