Junos 2019 nominations: the surprises and omissions

From NOW cover stars to London, Ontario, music heroes to a total lack of Drake and Shad – here's what's catching our eye so far 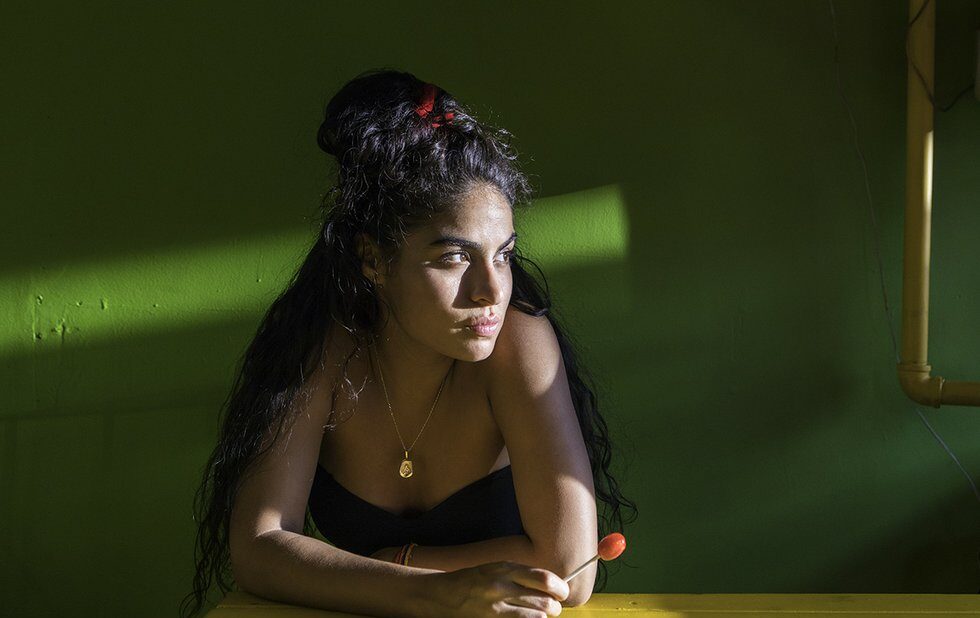 With files from Liisa Ladouceur

The Junos announced its 2019 nominees today in an incredibly dark black-box TV studio at CBC’s Front Street headquarters. The nominations event, hosted by CBC Radio host Raina Douris, seemed to represent the Junos’ gradual embrace of hip-hop and electronic sounds in addition to the usual decade-or-two-behind CanCon fold – let’s just say Loud Luxury’s (who will perform at the ceremony) song Body got plenty of play. Sarah McLachlan will host the awards show, which will be broadcast live from London on Sunday, March 17 for the second time on CBC after 15 years on CTV – and also on CBC Music, Radio One and the Gem streaming service.

You can find the whole list of nominees here. We’ve spent some time digesting them all, and here are our takeaways.

As one of the country’s biggest musical exports with a steady stream of award-eligible releases, Drake should be the Junos’ automatic selling point. But his chart-burners are nowhere to be found. Why? Alan Reid, president of CARAS (the organization that administers the Junos), confirms to NOW that for the second time he didn’t submit his album (this time 2018’s Scorpion) for consideration. No official reason was given, but Drake has seemed to have a rocky relationship with his home country’s version of the Grammys since 2011, when he hosted the show but was shut out of all the awards he was nominated for. To be fair, he also sometimes holds out on the Grammys, too – but not this year. He’s nominated seven times.

Drake’s absence is not a great look, but at least it leaves the rap album of the year category a little more wide open. Other than Belly, it’s all Toronto acts: NAV, Tory Lanez, 88Glam and Killy. The latter is the kind of rapper who’s huge online and with young listeners, but not often with big industry bodies like CARAS, so it’s an interesting selection (and its worth noting this year’s criteria changed to equally weight sales and judges’ votes). But that apparently doesn’t leave room for Shad’s A Short Story About A War, which is significant (more on that below). Toronto’s Anders, an artist in a similar lane to Killy, picked up a nom for best R&B/soul recording.

Other intriguing nominees (and omissions)

Shawn Mendes’s rise has already been solidified with his Grammy nominations, now he has six Juno noms to match. He tops the list, with the Weeknd not far behind with five. Other artists who scored: Loud Luxury, bülow (four) Michael Bublé, Alessia Cara, Tory Lanez, Killy, Bahamas and Hubert Lenoir (three).

After already having gone from relative obscurity in English Canada to the Polaris Prize shortlist, Quebecois glam rocker Lenoir continues his crossover, including a nod in the biggest category: album of the year. He’s not just stuck in the francophone category (though he is there too). It’d be great to see artists like Jeremy Dutcher, Elisapie and Snotty Nose Rez Kids break out of the Indigenous category too, but at least they picked up nominations there.

This year’s Canadian music hall of famer is 80s new wave pop icon Corey Hart – a departure from the usual rock/pop/folk/country suspects. Could it be a shift away from CARAS’s cult of the singer/songwriter?

No mention of Walk Off The Earth, whose Mike “Beard Guy” Taylor recently died. The Junos has recognized the band before, so why not now?

Lastly, sadly, after making a real effort at including more women last year, especially in technical categories, the Junos again fall short. Only one-third of the nominees are women.

NOW cover stars get their due

Look, we’re not here to gloat about our foresight, but we have to feel happy for all the nominees that have been on the cover of NOW in the last year or so – we put them there because we like them, after all. There’s Charlotte Day Wilson, nominated in R&B/soul for Stone Woman. Jessie Reyez is in that category too, as well as in songwriter of the year. And then there’s U.S. Girls, nominated in the alternative category for In A Poem Unlimited.

You might not immediately think of London, Ontario, as a Canadian music hotbed, but this year’s Junos is doing a lot ot sell its history. They’ve got legends like Guy Lombardo, Tommy Hunter, long-running cult weirdos Nihilist Spasm Band, and they’re also claiming Justin Bieber (Stratford is pretty close by, okay?) and Shad. But again: why no Shad on the nominations list?

To coincide with JunoFest, the city has applied to change noise bylaws to allow open-air stages past 11 pm.