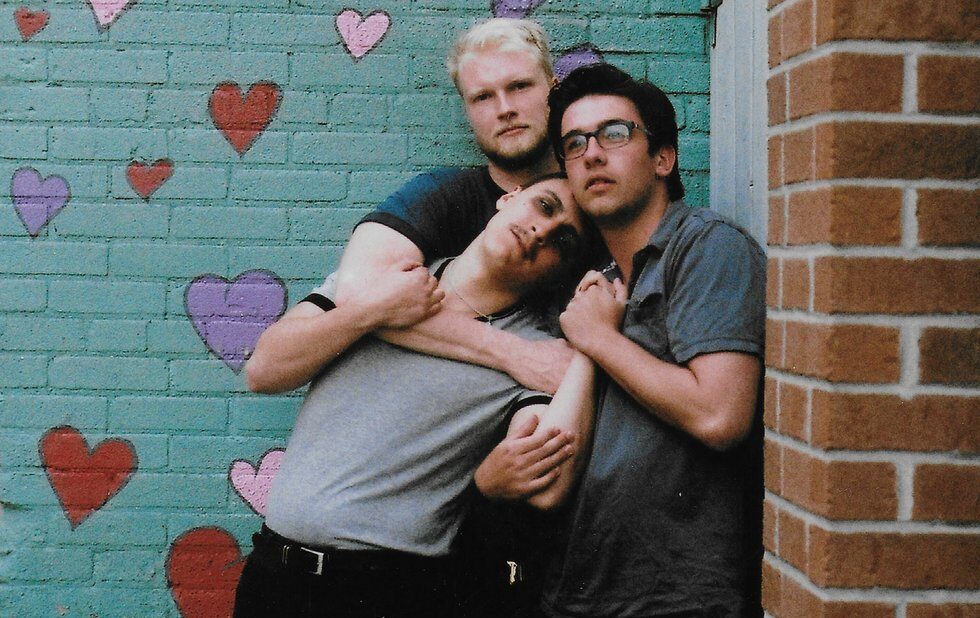 Since moving to Toronto from Sudbury, Shawn Kosmo has made his mark with videos for Twist, Casper Skulls and Sam Coffey. He’s also the frontman of hyperactive rock trio Pacer, proudly shouting lyrics that touch on topics like queerness and mental health. Kosmo’s video for their latest single, Rapture, perfectly captures the band’s frenetic riffitude in a rapid-fire, toilet-and-all montage. “This song makes me wanna freak out,” he explains. “I tried my best to make the video feel the same.”

Scott Hardware returns with the first taste of an upcoming release from local label Telephone Explosion. With the help of hotshot guitarist Carlyn Bezic (Ice Cream, Darlene Shrugg) and drummer Simone T.B. (Partner, The Highest Order), he combines skittering beats, squelching synths and piano chords echoing over angelic vocals. Like the lovechild of Thom Yorke and Arthur Russell, this is futuristic pop for floating away on a melancholy cloud.

On their third album in three years, Toronto doom metal heavyweights Tomb Mold sound hell-bent on galactic destruction. Its title track is a barrage of blast beats, squealing riffs and gleefully growled vocals careening into a thunderous breakdown. As guitarist Derrick Vella explained to Bandcamp Daily, “there’s no guarantee we can keep doing this for years: we wanna crank out as much cool shit as possible before the wheels come off.”

Laura Barrett’s first solo album in a decade follows her soundtrack work, tours with The Hidden Cameras and the breakup of her beloved Weezer cover band, Sheezer. This single is somewhat of a sonic outlier on her new LP, Who Is The Baker?, out this week from Paper Bag Records. Yet its radiant piano-pop, firing back at someone whose tone is “an act of war,” could inspire wallflowers to blossom into badasses.

Barrett celebrates the album’s release on August 8th at the Monarch Tavern.

Jangle-pop conservationists Ducks Unlimited flashback to the wiry guitars, snappy clothes and book smarts of groups like The Go-Betweens and Verlaines. Their latest single Get Bleak laments the loss of a lonely soul who’d rather fly across an ocean to be alone than spend time with the person who misses them. When the swooning string arrangements of Goosebump’s Paul Erlichman arise in its finale, you’d be hard pressed not to shed a tear.

This week’s #NOWplaying playlist features new songs from dvsn, the Drew Thomson Foundation and more of the best Toronto music of the week. Subscribe to the playlist here to get the updated playlist, refreshed weekly.