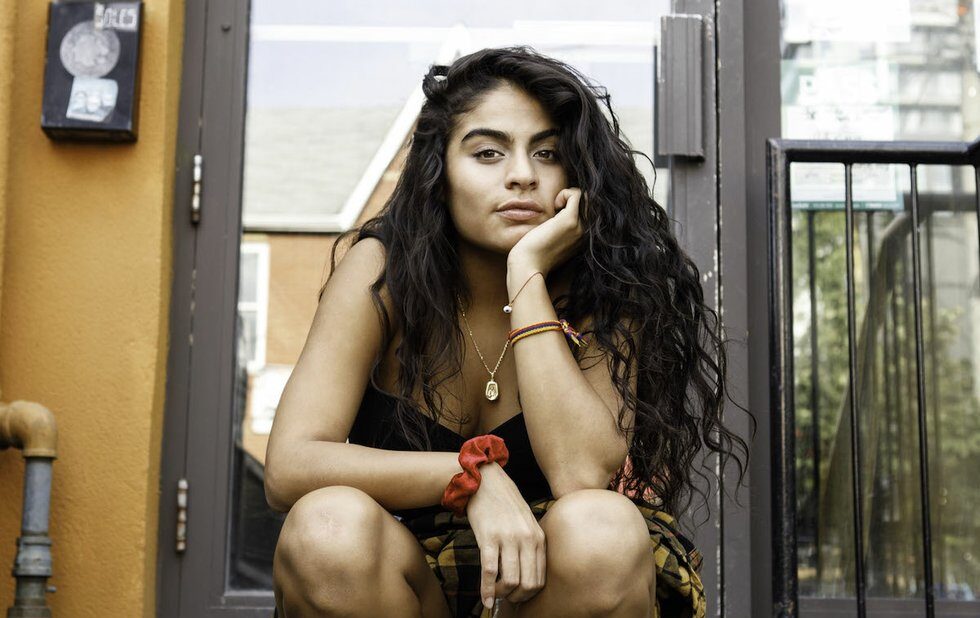 The 10 albums in contention for the 2019 Polaris Music Prize were announced on Tuesday (July 16), and artists from Montreal and Toronto have scored big.

Brampton MC Haviah Mighty‘s 13th Floor, hip-hop artist Shad‘s A Short Story About War, PUP‘s Morbid Stuff and Jessie Reyez‘s Being Human In Public are the Toronto albums that made this year’s the list.

The lone nominee not from Central Canada is Haisla Nation hip-hop duo Snotty Nose Rez Kids for their album Trapline.

The short list was selected by a panel of 199 jurors – including NOW staffers Richard Trapunski, Carla Gillis and me – less than a month after the 40-album long list was revealed. The annual award honours Canadian albums released between May 1, 2018 and May 21, 2019. Judging is based on artistic merit – genre or sales are not considered.

The winner will be revealed at a gala in Toronto on September 16 and receive $50,000 as well as the title of Canadian Album of the Year. The other nine short list nominees receive $3,000 each.

Here is the full short list, with links to NOW reviews and interviews:

Elisapie, The Ballad Of The Runaway Girl

Jessie Reyez, Being Human In Public

Shad, A Short Story About A War