From pop-up record shops to single-store exclusive vinyl, local in-stores to a golden ticket Ministry and Cold Cave concert – here's what you should check out on Saturday, April 13 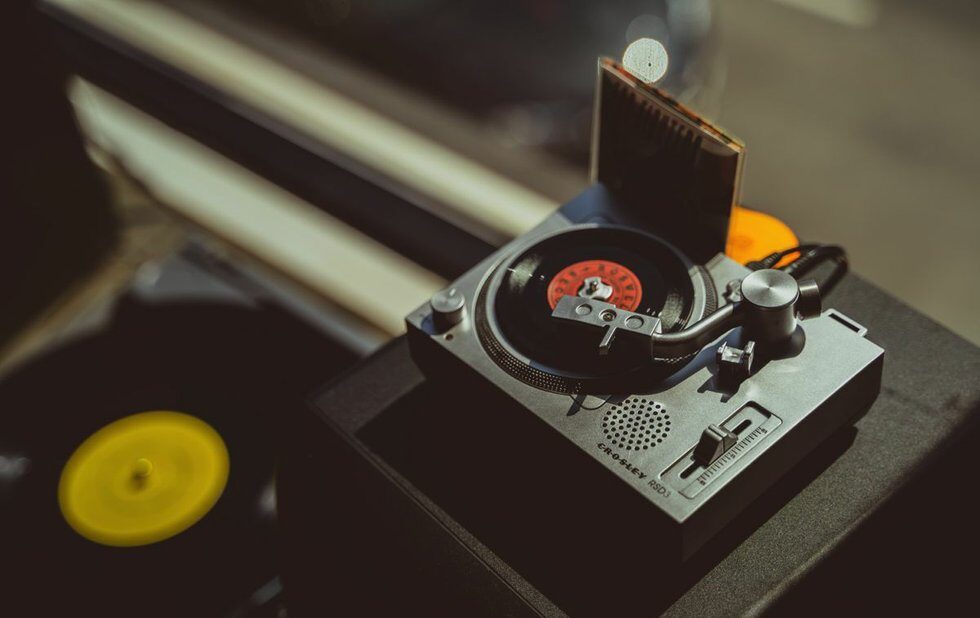 Record Store Day is back on Saturday (April 13) to celebrate music you can hold in your hands and the places you can get it. As usual, there’s a sizeable list of RSD exclusives – many of which are available in limited qualities and sell out to dedicated morning collectors. This year, that includes releases from Broken Social Scene, Teenage Head, the White Stripes, Soccer Mommy, Thrush Hermit and Modest Mouse. In honour of the you-had-to-be-there vibe of the day, here are the best RSD events happening in Toronto shops and venues. Find a complete list of releases and participating Toronto stores here.

Sonic Boom is a reliable bet for in-store performances on RSD and this year is no exception. The all-local lineup includes mysterious masked country musician Orville Peck, weirdo-rockers Luge, kulintang gong group Pantayo and DJs Buck 65 and the Coathangers. Secret guests still to be announced.

Dine Alone Records is opening its doors to the public once again, turning its office into a pop-up shop with a performance from RSD Canada Ambassadors the Trews. This year, the shop’s exclusive and signed releases include an Alexisonfire Familiar Drugs cassette, and records from the Dirty Nil, City and Colour, Wintersleep and more.

The Queen East record shop has partnered with Precision Record Pressing to release 100 copies of Toronto indie band Jaunt’s new single, On Your Mind, which will be available only at the one shop. Jaunt will perform a free in-store, along with Halifax-based band Devarrow and Toronto post-punk duo Ice Cream. 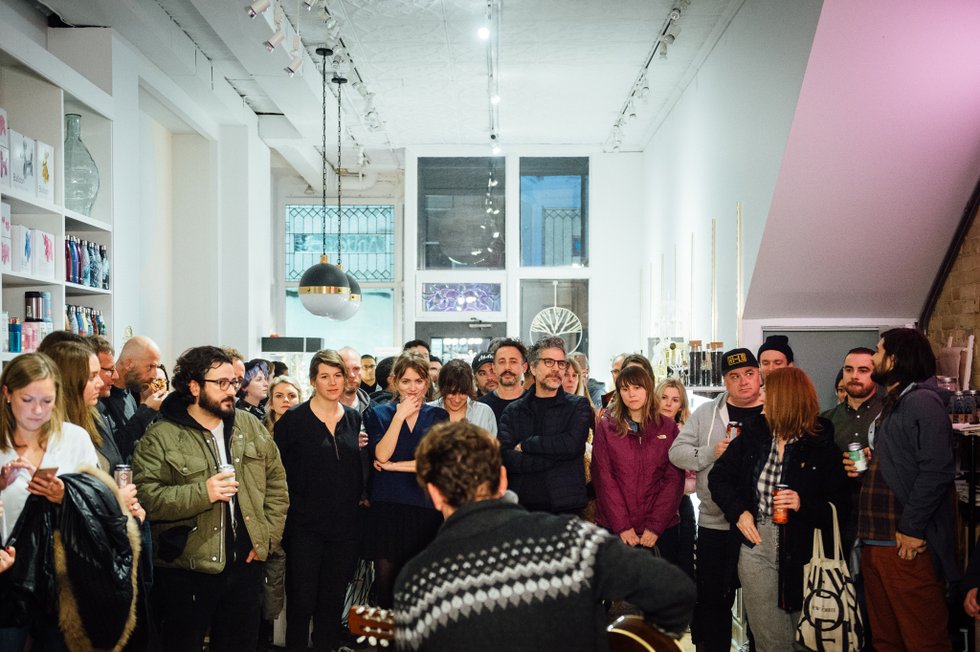 Play De Record is your favourite DJ’s favourite record shop, so it makes sense it would partner with Trackmeet, an event series that unites local music fans and makers. Expect DJs (still to be announced at the @trackmeetTO Instagram account) all day, from noon-7 pm.

If you’re a Barenaked Ladies fan you’ll want to snag a copy of Kevin Hearn’s exclusive RSD EP. It’s vintage superhero themed and features the classic Batman and Spider-Man theme songs, along with guests like the Rheostatics, Mary Margaret O’Hara, Ron Sexsmith, Harland Williams, Carole Pope, Barenaked Ladies and others. All the proceeds go to Canadian music education charity MusiCounts. It’ll be available at Pop Music, Press books coffee vinyl and both locations of Dead Dog Records, where Hearn will be signing records at both locations: at 11 am on Bloor and 1 pm on Church.

Industrial Accident: The Story of Wax Trax! Records with Ministry and Cold Cave

A few days after you’ve done all your crate-digging, head over to the Danforth Music Hall for industrial music legends, Ministry and dark-wave faves Cold Cave. Before the show, catch the screening of documentary Industrial Accident: The Story of Wax Trax! Records, about the influential Chicago record store and record label. VIP tickets are available with the purchase of the Wax Trax! soundtrack on April 13 at Dead Dog Records, Sonic Boom, Rotate This! and Pop Music.

The Polaris Music Prize cares a lot about Canadian records – not just awarding the best ones, but also making its own. This year, Polaris will give away 500 of its latest Cover Session 7-inch on white vinyl, featuring two collaborative songs between the Weather Station and Jennifer Castle, with sleeve art by Daniel Romano. It’s available in 51 record stores across Canada, including Sonic Boom, Press books coffee vinyl, Dead Dog Records, Pop Music, Play De Record, Soundscapes and Dine Alone.