NOW MagazineMusicThe Sorority are breaking up, but there’s one more chance to see them

The Sorority are breaking up, but there’s one more chance to see them 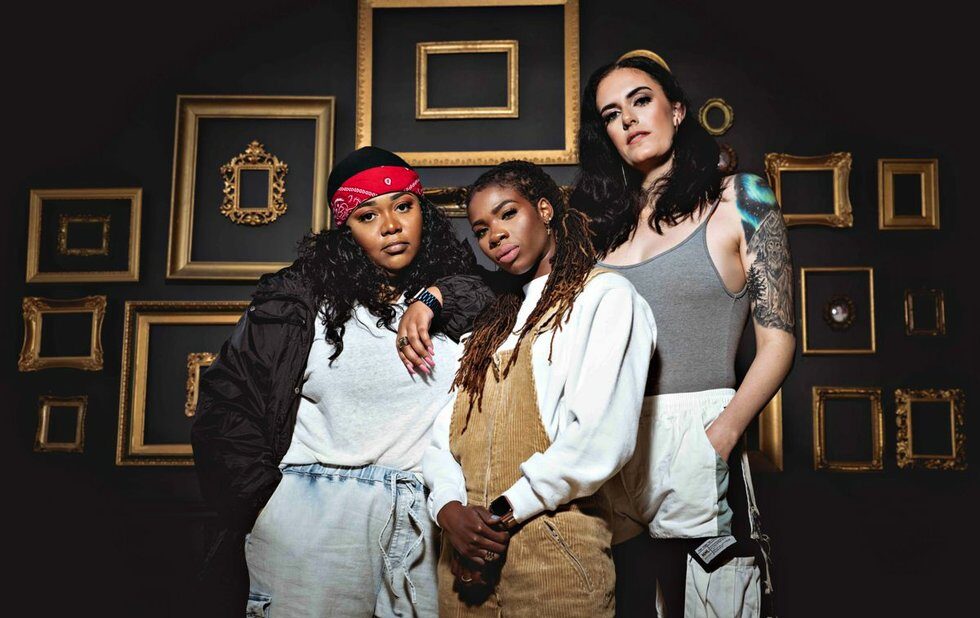 Haviah Mighty, Keysha Freshh, Lex Leosis and pHoenix Pagliacci met while doing a cypher for International Women’s Day in 2016. The video of their easy chemistry and one-upping bars went viral and the four Toronto rappers decided to make it official: they became The Sorority and released their debut album, Pledge, in 2018.

Pagliacci left earlier this year to focus on her own project, TRP.P, while the rest of the Sorority continued as a trio. They announced a tour with Snotty Nose Rez Kids and released a new single, Switch, a few weeks ago. That squad-affirming anthem has now turned out to be their last as a group. (Hear it in our weekly #NOWplaying playlist below.)

“It’s with a bittersweet feeling in our hearts that we have all decided to focus our energies on our individual careers and make this current tour our last tour and the last chance to see us as The Sorority,” they wrote in an official statement. “Our outlook on continuing to support women in hip-hop has never been stronger and though this may be the end of The Sorority, this is by no means the end of Lex Leosis, Haviah Mighty and Keysha Freshh.”

They’ve all proven themselves to be rappers to watch in the Toronto music scene. Haviah Mighty has already broken out in a big way – she won the 2019 Polaris Music Prize for her powerful and impressive 13th Floor album.

Now the Snotty Nose Rez Kids and Sorority tour, dubbed the Family Ties tour, is also the Last Call tour. You can catch them on November 24 at the Opera House (full info here). If you’ve never seen their fun, charismatic live show, you should take this final opportunity.