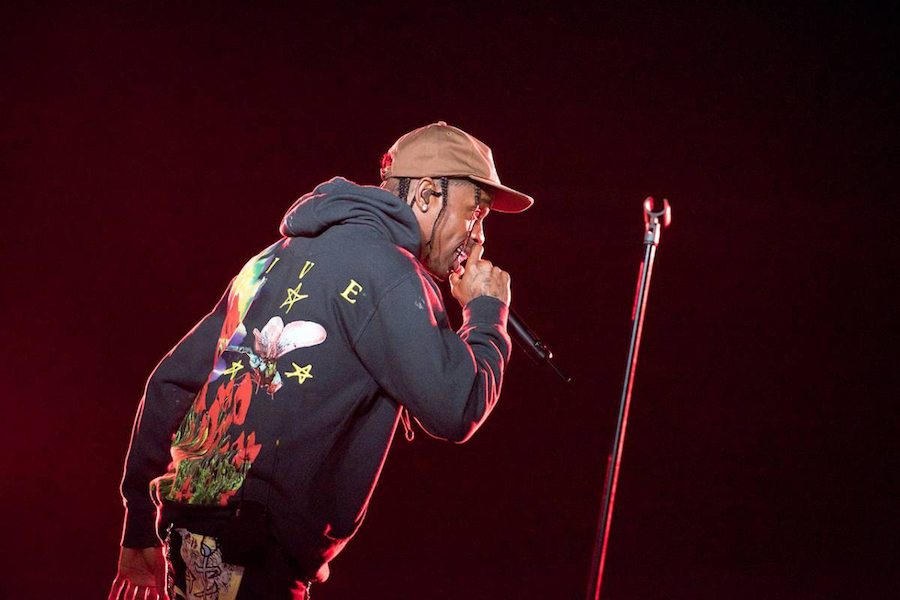 In the week that’s followed, there have been millions of words and even more legal dollars spent on figuring out exactly what happened and who’s to blame – how much responsibility to place on event organizers vs. the promoter, Live Nation vs. event staff vs. the artists.

“Sometimes it’s really hard to talk about things so close to when they happen, but it’s also important that we that we use this moment to have important conversations and make sure that we ask the right questions,” says Janet Sellery, an event health and safety expert based in Stratford, Ontario, on this week’s episode of the NOW What podcast. “We’ve all got to learn from this.”

Sellery would know. In 2012, a stage collapsed at Toronto’s Downsview Park before a Radiohead concert, killing the band’s drum tech, Scott Johnson – a tragic event that continues to loom over the city nearly a decade later. Working with the Ontario Ministry of Labour, Sellery helped establish a set of guidelines for temporary event structures like music festival stages.

“And here we are, more than nine years later, and last June we finally finally had the first meeting of the Scott Johnson Working Group, which was one of the recommendations from the coroner’s inquest,” she says. “We have some of the best and brightest event folks in this province, and we’re on Zoom talking about how to improve those guidelines. And Scott’s father is part of this group.”

Because those processes can move so slow, Sellery says we need to be looking at what happened at Astroworld carefully and dissecting it immediately. That’s extra important because crowd safety is often less visible than something like inclement weather or faulty equipment.

“I don’t think, as members of the public, we really recognize how much planning has to go into [crowd management and crowd safety],” she says. “If you see a rigged truss full of lights and you see it starting to sag, you’re going to see, whoa, that doesn’t look good. You see sparks coming out of a piece of equipment and that’s going to raise some concerns. But this one’s trickier.”

Part of the issue, she says, is that there are so many people working together to plan a massive event that might only last a day or two. There are sponsors and venues, promoters and artists, event staff and technicians. Some specialists might be contracted out separately and not communicating with each other. There isn’t always a straightforward line of command. Then there’s a pandemic labour shortage, which means concerts could be short-staffed or staffed with people who might not have thorough training or experience. Or they could just be out of practice.

“I think there’s a big rethink that has to happen in terms of, not just what happens with audiences, but what happens with people who work in this industry,” Sellery says. “Is it reasonable to expect 18 hour workdays? Every single hazard you have is multiplied and worse when someone is under slept and overworked.”

Entertainment events like live theatre and concerts are ingrained with a “the show must go on” mentality which can make it hard to determine when a show should actually stop.

You have to have criteria to trigger a show-stop, she outlines, a clear plan of what to do – like announcements to the crowd, raising the lights, turning off audio, etc – and a clear delineation of who gets to make the call. Often, the artist on stage is not the best person to do so because they might not see what’s going on or they could risk making the crowd panic and rush more.

Toronto also experienced a version of this issue at the 2019 Raptors championship parade. With a crowd packed in at Nathan Phillips Square, someone shot off a gun and word started to get around in the audience and on social media. With the whole basketball team and the prime minister up onstage, they didn’t stop the show. Instead, Raptors play-by-play announcer Matt Devlin got on mic, acknowledged the situation, asked everyone to stay calm and briefly paused the event.

“That was very, very well handled,” Sellery says. “That could have gone a different way, especially if they pulled the VIPs. I think that would have really affected the crowd and escalated their concern that something dangerous was going on. Instead, you put a trusted person in front of them, a voice that specific audience would listen to, [someone] who is calm, who is clear, who communicates well. There were injuries, there were people frightened, but it could have been a great deal worse.”

The important thing is to be ready with a set of guidelines and standards and to be ready to pull the plug if necessary.

“We know a show-stop is not the worse option,” Sellery says. “What happened last week? There’s your worst option.”

Listen to the entire conversation on the latest episode of the NOW What podcast, available on Apple Podcasts and Spotify or playable directly below: