From churches to condos

Toronto churches have myriad uses: one is now a theatre school, another is a hospice, a third is a whole different place of worship many more have been turned into condos 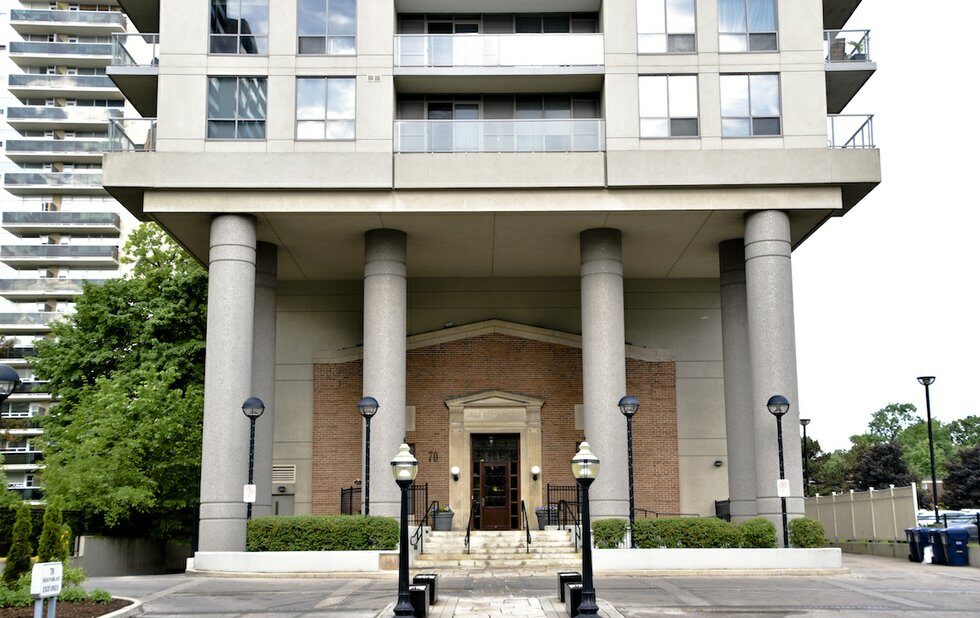 Murray Brown’s “modern classical” portico, with the warning Thou Shalt Have No Other Gods Before Me carved into its architrave, crouches beneath a 20-storey, 169-unit condo tower. The portico opens into the church’s impressive terrazzo-floored art deco lobby through a bronze door topped by floral metalwork. 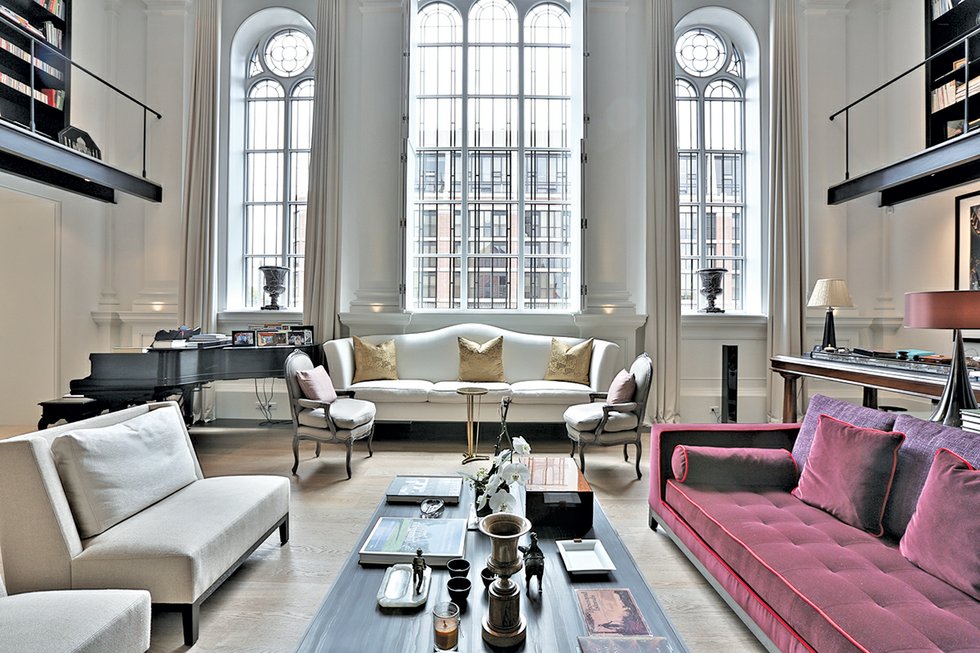 Converted in 2015 by developer Joe Brennan, who rejected “chopping up a church into 800-square-foot apartments,” this is one of Toronto’s most spectacular and luxurious church adaptations. On the outside, doors, windows, heritage brickwork and gargoyles have been meticulously conserved. On the inside, the church was gutted to allow excavation of four two-car garages for four 5,000-9,900-square-foot units – although Brennan insists that these are freehold houses. The result, according to realtor Jimmy Molloy, is “the greatest restoration ever seen.” In 2016 the asking price for Brennan’s unit in College Street Baptist was $10.95-million. He got it. 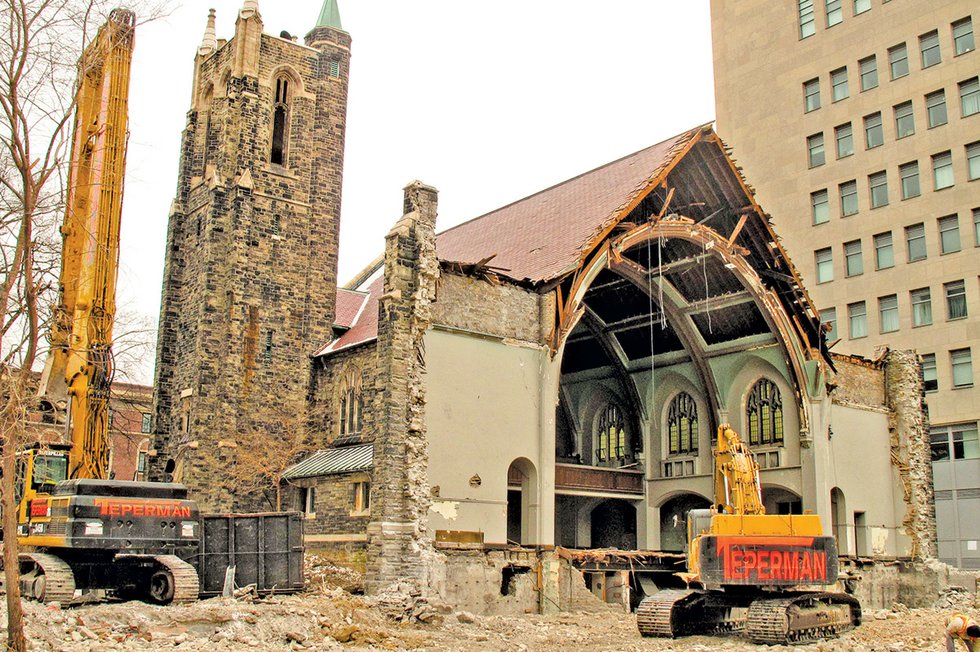 In 2008 the Deer Park congregation moved to nearby Calvin Presbyterian. Despite its heritage designation, the church they left behind was partly demolished, leaving only its tower and sections of its side walls intact. Inspired by the part-restoration of the church of Saint Dunstan in East London that was bombed in the World War II blitz, architect Don Schmitt created a “manufactured ruin” that will have a restaurant in the base of its tower and, between its roofless walls, a courtyard for community use. To the south, on what was church land, there will be a 28-storey, 292-unit condo tower and townhouses with stones from the demolished church incorporated into their walls. Starting price: $300,000 for the 485-square-foot units. 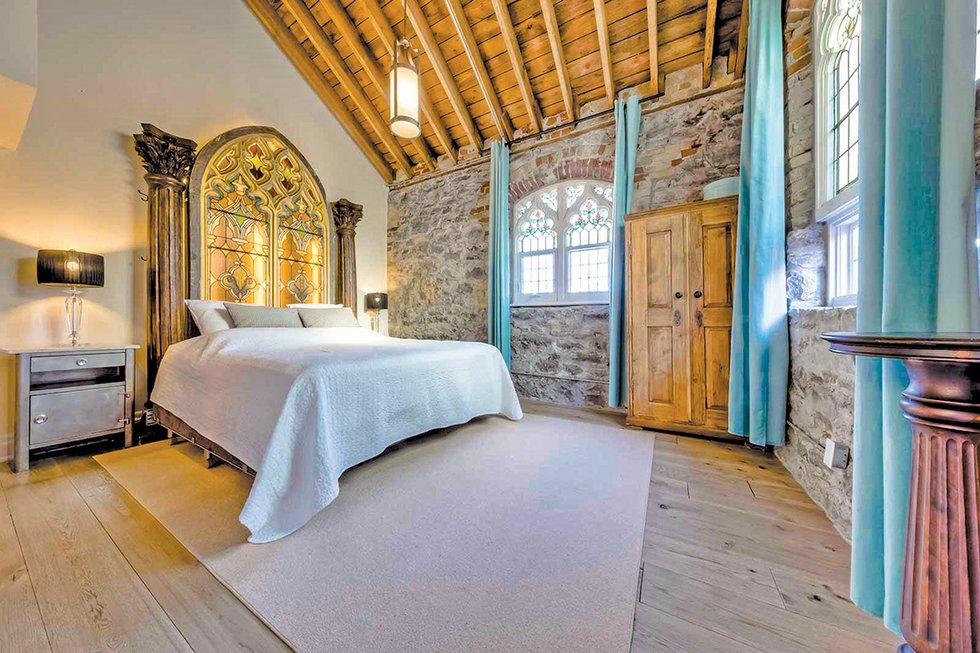 Realtor Lynn Tribbling points out the drawbacks of this Citizen Kane-Hogwarts combination with a “heady, Halloween feel… No underground parking, no concierge, pool or gym and walls four feet thick that defy re-wiring.” But these considerations do not bother Abbey Lofts’ interesting mix of residents: “Professors, history buffs, some of them eccentric but still fit enough to walk up and down stairs, with a condo board that is unusually congenial.” 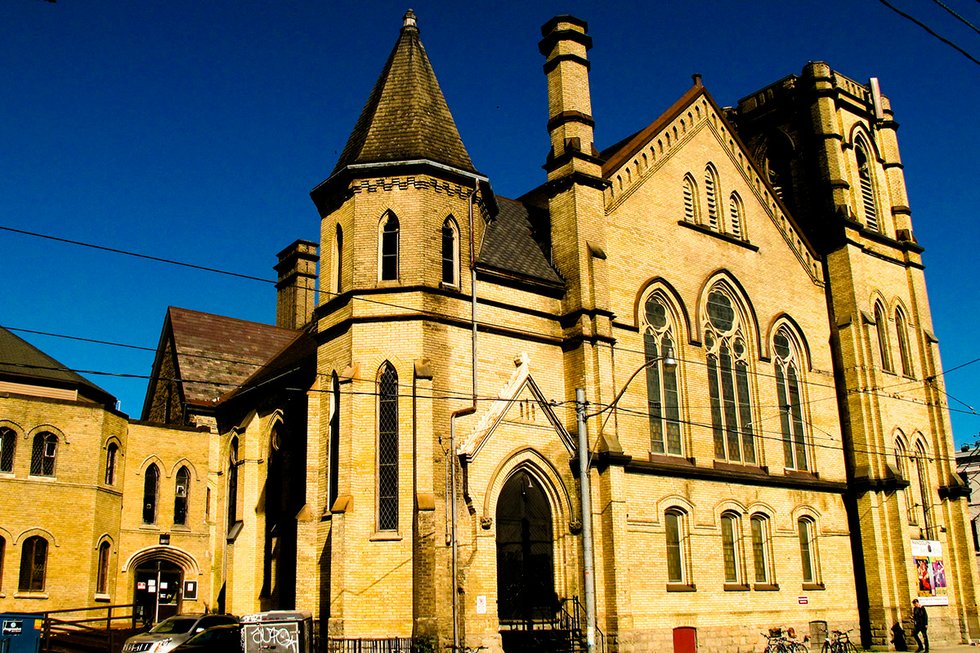 When it was the Bathurst Street Theatre, Oscar Peterson, Karen Kain, Joni Mitchell, Jim Carrey and Jesse Cook were among the many artists who performed here. Now “more than just a musical theatre school,” the Randolph Theatre and College were cited by the Ontario Heritage Trust as a prime example of adaptive reuse of places of worship. Thirty-four years later, the congregation looks forward to replanting itself from its temporary residence at Trinity St. Paul’s into a new home, closer to its old, when the Honest Ed’s redevelopment is complete. 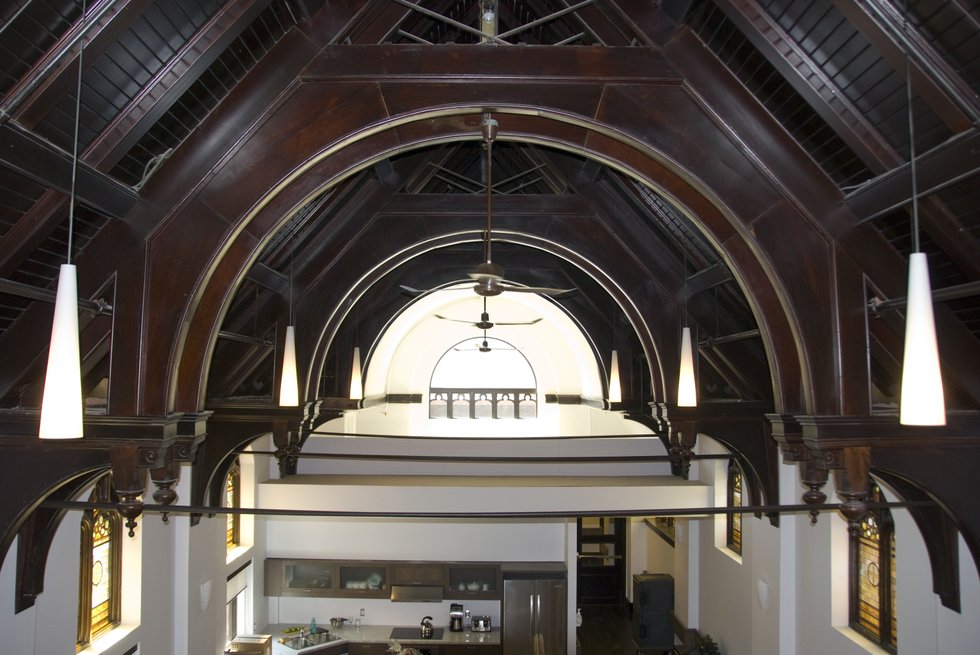 6.  CHAPEL OF THE SISTERS OF SAINT JOHN THE DIVINE (38 Major)

In 1951, after the sisters moved to St. John’s Rehab in Willowdale, the four Raxlen brothers turned the chapel into offices and meeting rooms for the Doctors Hospital they built on the site. After 60 years of hard use the chapel was restored to become the 10-bed Kensington Hospice, which provides “palliative and end-of-life care in a home-like setting.” The hammerbeam roof inside the chapel was built at the insistence of the Mother Foundress of the original St. John’s Hospital for Women, despite the fact architect Frank Darling wanted solid buttressing. The result is an imposing, brightly lit interior ideal for the building’s new use.