Last year, the city was asked for an accounting of the money allocated to the Bike Plan – there still hasn't been an answer 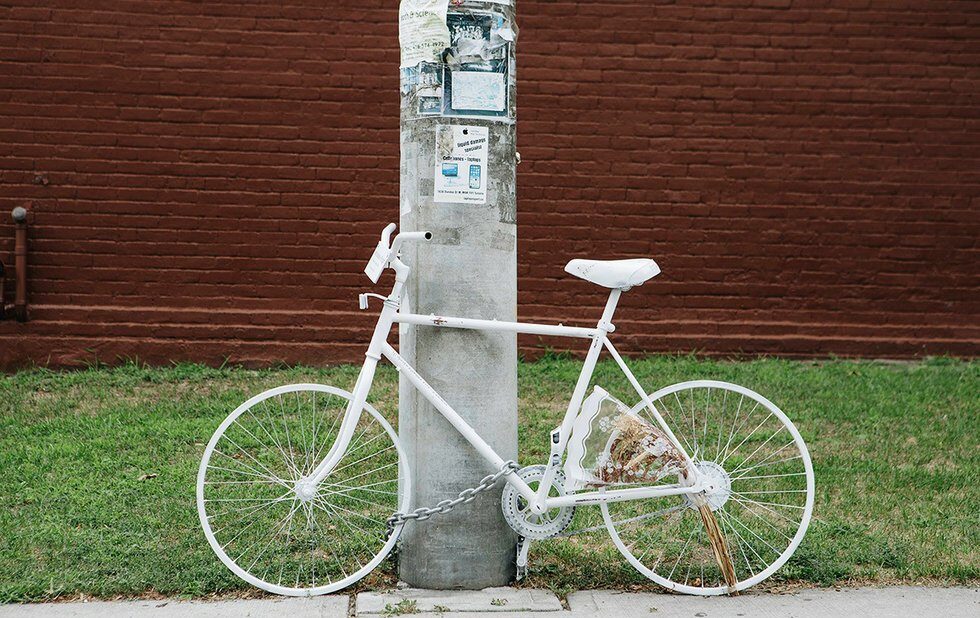 But when the issue is road safety, the public’s interest doesn’t end with council decisions about how our money is spent. It extends to the outcome. When the community is short-changed on road safety dollars, the consequences can be tragic.

Over the last four years, 170 Torontonians on bicycles were killed or seriously injured on public roads, despite a Vision Zero plan to reduce all road deaths and serious injuries to zero.

When the Toronto Bike Plan was approved in June 2016, it was supported by a doubling of the cycling capital budget to $16 million per year. That was to ensure that the plan’s key deliverable ­– the building of an average of 34 kilometres of new bike lanes per year – would be achieved.

The mayor distinguished the plan from previous failures, telling city council that “We’re going to set a target that has a level of ambition to it but is achievable. And will be achieved.”

The federal and provincial governments stepped forward in response to the city’s plea for help, with significant additional funds for the plan. The result: for the 2016-2019 period alone, City Hall had at least $100 million available to implement the Bike Plan.

The plan’s targets have not been met, not even close. Only an average of 7 kilometres of new bike lanes have been installed per year, despite widespread support for cycling infrastructure across the city.

Based on a review of council debates and budget documents, the city spent less than half of the money in its cycling capital budget, and only a fraction of these dollars actually went into new bike lanes.

In January 2020, after a year when a paltry 2.5 kilometres of bike lanes were installed, the city’s budget committee asked why so little money was being spent on cycling infrastructure. One of the reasons offered was that it had taken a long time to prepare the Bike Plan update.

Four cyclists, ranging in age from 23 to 59, were killed in the last months of 2020, each death in locations with well-known hazards. While we can’t say with certainty that the planned bike lanes would have saved these lives, we can say that the longer we wait to make promised investments, the greater the likelihood of tragic consequences.

The burden on families, including spouses, parents, and children of a road death far outlives a budget cycle. “He leaves a hole in our lives that will never be filled,” read a tribute for a recently retired teacher killed in west Toronto. The pain is shared by some of his former kindergarten students in the lower income neighbourhood where he taught.

Each road casualty is a reminder to the community of the need for critical, safe cycling infrastructure.

Last year, City Hall was asked for an accounting of the money allocated to the Bike Plan. Instead of a simple summary of how money was spent, we were directed to a list of budget documents that took many hours to review, and even then, left many questions unanswered. We followed up last December with a letter to the mayor and transportation staff to ask for an explanation but have yet to receive an acknowledgement.

A failure to invest allocated road safety dollars is a matter for which families, injured victims, and the community deserve a clear accounting.