Of all the events that have defined the last decade, the rise of the historic Idle No More movement would have to rank at the top of the list 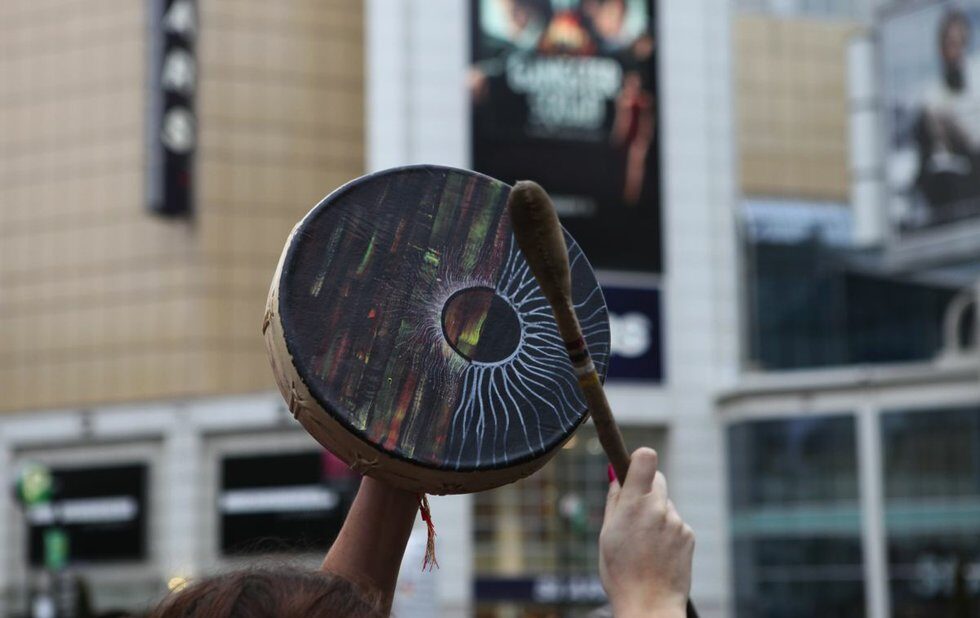 Everywhere you look across the country – and globally – Indigenous peoples are leading change in their communities. Idle No More changed everything.

Of all the events that have defined the last decade, the rise of the historic Idle No More movement would have to rank at the top of the list.

The movement not only catapulted Indigenous issues into the media spotlight, but it helped rally countless Canadians to the cause of saving the planet.

At round dances, rallies and teach-ins, a fire had been lit.

Indigenous women and their allies from all over Canada went out into Native Friendship Centres, the country’s urban areas, universities – anywhere that would have them – to talk about what was happening in Indigenous communities. The issues varied according to region: lengthy omnibus bills being pushed through Parliament targeted funding cuts to First Nations advocacy groups the vilification of leaders and community members defending their rights growing socioeconomic crises on reserves and the weakening of laws to protect our waterways.

And then there was Bill C-51. Stephen Harper’s so-called “anti-terrorism legislation” was used to justify increased surveillance of the activities of environmentalists and other social justice activists. The government’s legal and policy moves were attacks on not only native rights but on the core democratic freedoms of Canadians. This is where we found unity, and Idle No More came to symbolize the importance of the relationship between Canadians and Indigenous peoples.

Like a wildfire, the teach-ins, information sessions and rallies grew exponentially. Within weeks, there were hundreds of Indigenous peoples organizing under the Idle No More banner. There was no organizational chart. There was no body of elected officials. Idle No More was an organic movement. While some in the group focused on teach-ins and round dances to draw attention to their concerns, others engaged in protests and blockades. While some spokespeople were appointed, others rose naturally.

Idle No More left federal officials scrambling to adjust. It also shook the foundations of national and regional Aboriginal organizations.

The Assembly of First Nations had long fallen out of favour with grassroots Indigenous peoples for its increasingly cozy relationships with government and its failure to advocate for First Nations peoples on the over-incarceration of Indigenous peoples the over-representation of Indigenous children in foster care and the alarming increase in murdered and missing Indigenous women and girls. They were all issues being neglected by the AFN and other regional organizations in favour of joint announcements on legislation loudly rejected by the majority of First Nation leaders and grassroots citizens.

While the very public phase has largely passed, Idle No More can be found firmly rooted in strategic resistance and revitalization efforts in communities across the country. The next decade will likely be the fight of our lives as we battle the climate crisis and the spread of fringe right-wing governments. This is a fire that can’t be put out now. 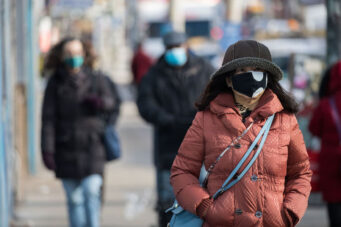