The former CBC personality's case became a catalyst for conversations around consent, power and misogyny across North America 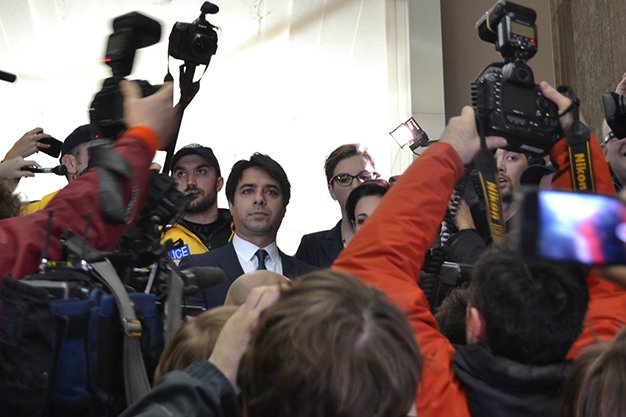 The #MeToo movement didn’t fully gain steam until fall 2017, but the trial of Jian Ghomeshi was the first sign a reckoning was on the way.

In 2014, he was fired from the CBC and charged with four counts of sexual assault and one choking-related offence. The charges felt like a vindication, a signal that finally society and the criminal justice system would no longer turn a blind eye to sexual harm when it involved powerful men. So when Ghomeshi was acquitted of all charges in 2016, and Justice William Horkins’s verdict described the witnesses’ testimony as “outright deception,” the backlash was immediate, with hundreds of protesters assembled around the courthouse chanting, “We believe survivors.”

In a self-aggrandizing essay for the New York Review Of Books in 2018, Ghomeshi called himself a “#MeToo pioneer,” referring to the men whose downfalls came after: Harvey Weinstein, Kevin Spacey, Louis C.K., etc. He’s not a pioneer – the 28 brave women who came forward are – but he did inadvertently help usher in a new era where sexual assault victims take to social media to share their stories, realizing that they can’t count on the courts to make their abusers accountable. He inspired Robyn Doolittle’s Globe and Mail series Unfounded, about the widespread mishandling of sexual assault cases by Canadian police, and the hashtag #BeenRapedNeverReported, started by Canadian journalists Antonia Zerbisias and Sue Montgomery.

But more importantly, his trial was a catalyst for conversations around consent, power and misogyny in Toronto and across North America. 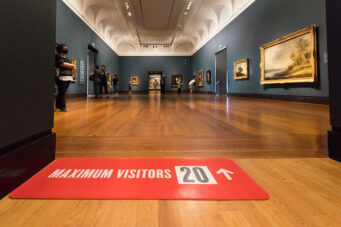