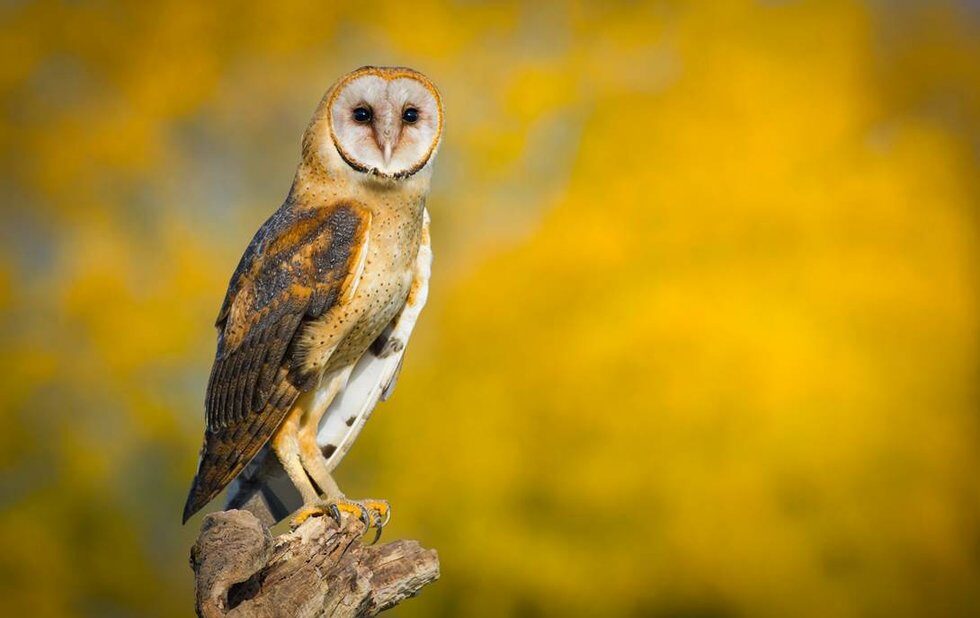 In an effort to open more land up for housing the Ford government has introduced Bill 108, a massive piece of omnibus legislation that the government says “will cut red tape, build more housing and increase number of affordable homes.”

The bill is entitled More Homes, More Choice, but the more homes bit depends on what species you are.

Changes proposed under the bill to the province’s Endangered Species Act, for example, would significantly alter the protection measures currently in place for at-risk species.

A recent study by the Intergovernmental Science-Policy Platform on Biodiversity and Ecosystem Services, called “the most thorough planetary health check ever undertaken,” warns that humans are destroying the planet’s biodiversity at a frightening rate. According to IPBES chair Robert Watson, our ever-expanding footprint is “eroding the very foundations of our economies, livelihoods, food security, health and quality of life worldwide.”

Bill 108 would make it easier for developers to prioritize economic considerations over the protection of at-risk animals and habitat they need to survive.

The bill would allow developers to consider habitat destruction just another cost of doing business. Under the amendments, developers would be able to merely pay into a fund rather than be responsible for overseeing the restoration of habitat damaged by development.

If at-risk species are to recover, they need degraded or lost habitat to be restored. But the bill prioritizes the mere mitigation of habitat over the need to protect and restore it. For wildlife it’s a slow drive to extinction.

Another change outlined in Bill 108 is the directive to reassess what species are at risk based not only on their status in Ontario but also on their “biologically relevant geographic range.”

This means that if a species is considered healthy elsewhere, the government could refuse to protect it in Ontario even if it is endangered in the province. This could result in abandoning protections for the majority of southern Ontario’s threatened wildlife. The province would be determining, in essence, that because at-risk species have homes elsewhere their homes here don’t matter.

Ultimately, the choices before us don’t simply concern the popular vision of the perfect home as a suburban, two-garage abode with impeccably trimmed lawn. We must imagine ourselves as part of a broader ecosystem that includes the wildlife eking out an existence alongside us – the Jefferson salamander under the log in the nearby forest, the badger nursing its young in the field.

Vernal pools, cavities in old growth trees, rock piles, grasslands are some of the residences of our non-human neighbours. When government allows developers to bulldoze spaces where wildlife dwells, they threaten the foundations of our planet.

Perhaps if we recognized the finite limits of our planet for all species, we would take the responsibility to protect it more seriously. The places wildlife call home count too.

Rachel Plotkin is the Boreal Programs Manager with the David Suzuki Foundation.