Neale loses his battle with lung cancer at age 39 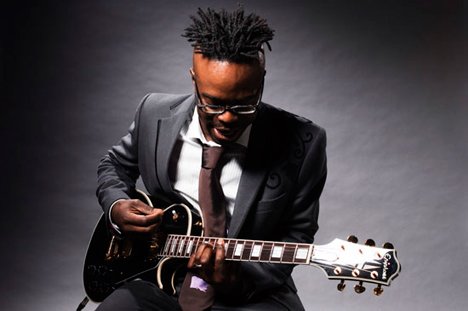 Popular Canadian soul band Jacksoul have lost their lead singer Haydain Neale to lung cancer after a seven month battle with the disease.

The band were just about to release their fifth album SOULmate, which was recorded during the difficult aftermath of a serious scooter accident in 2007 that left the singer in a coma with serious head injuries.

Despite the hardships the singer had been dealing with over the last few years, friends and family say that he maintained good spirits and an unbreakable sense of humour. His struggle with cancer had been kept private, so news of his passing has surprised fans who were expecting so see him returning to the stage with the band to promote their new album.

Jacksoul were easily one of the most successful Canadian R&B bands of all time, and all of their previous four albums were nominated for Juno awards (winning awards in 2001 and 2007). All proceeds from SOULmate will go to the Haydain Neale Family Trust.