A thought-provoking bit of conservative inspiration made the rounds on Tuesday, when a 1960 John Diefenbaker quote was posted and. 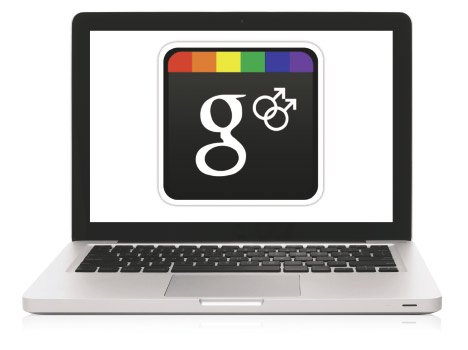 A dishy affair is how the White Houses official site described the presidents first luncheon.

A thought-provoking bit of conservative inspiration made the rounds on Tuesday, when a 1960 John Diefenbaker quote was posted and re-posted on nearly all right-of-centre Canadian blogs. Dief the Chief delivered the speech, which begins “I am a Canadian,” after he pushed through the Canadian Bill of Rights (since superseded by the Charter of Rights and Freedoms, FYI).

This is interesting for two reasons. One, Diefenbaker’s human rights document essentially paved the way for human rights tribunals, which couldn’t be more despised by conservatives. The tribunals have famously prosecuted right-wing bloggers for nefarious postings about Muslims – the very same bloggers re-posting this precursor speech.

Two, there is a right-to-property section in the Diefenbaker bill, something missing from current rights legislation. Many conservatives have been lobbying for enshrined property rights for years. Given that some federal Conservatives are tight with loyal rightist bloggers, could this be a wink and a hint at the next item on the Harper agenda?

With the mainstream media already reporting by-the-second results on live television, would anyone sit in front of her computer to read some blogger’s opinion of the same results watched on the same networks?

The answers to the above question: no and no.

Live blogging is only useful for little-covered events like by-elections, court cases or regional sporting events. Live blogging, say, the Olympics or, worse, CBC’s coverage of the Olympics, is glaringly redundant. But this election, live blogging did play one much-needed role: embarrassing the obstinate and arcane government institution that is Elections Canada.

That is to say, don’t live blog, Twitter, text message, video blog or otherwise post breaking election outcomes until Elections Canada says so, or Canadians in time zones where polls are still open may be influenced to vote with the tide.

In 2000, Elections Canada actually prosecuted a BC webmaster on this very point, even though virtually every mainstream American news agency posted the same information at the same time. The rule has since been challenged but upheld in the Supreme Court, and media organizations (notably the CBC) have protested but followed the rule.

This time around, several blogs, like thesurlybeaver.ca, an anonymous right-wing Canadian living in the UK, live-blogged election results specifically because of this out-of-date (enacted in 1938) clause. “Since Canadian law doesn’t apply to me here in Merry Old England, I will be live blogging on election night,” said the Beaver days before the polls opened.