NOW MagazineNewsMy night inside Toronto’s respite centres for the homeless

My night inside Toronto’s respite centres for the homeless

From people uncomfortably sprawled in sleeping bags – some agitated, many sick – to the threat of bodily harm, Toronto's respite centres for the homeless are overcrowded with human suffering 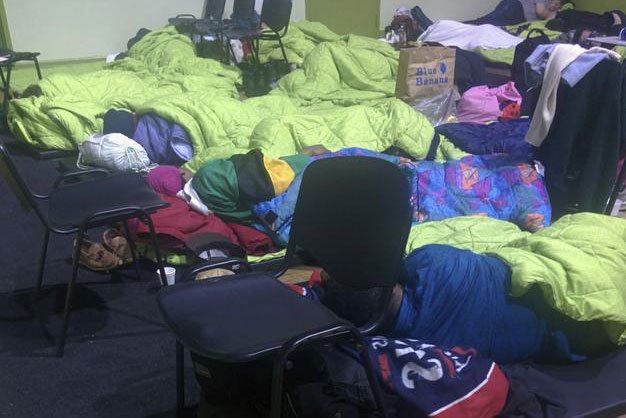 Overcrowding at shelters have left many of Toronto's most vulnerable residents out in the cold.

One night last week, I went undercover at three Toronto respite centres: All Saints Community Centre-Church, Margaret’s Drop-In and the Better Living Centre, which was recently opened by the city to deal with overcrowding in the shelter system. I surreptitiously video recorded what I saw with a hidden camera.

I felt conflicted about doing that. On the one hand, I wanted to respect the privacy of those who have to use the city’s respite centres.

On the other hand, maybe capturing the conditions would help make a positive and humane difference, and somehow force decision-makers at City Hall, who have been reluctant to fund more shelter beds, to recognize the depth of the actual suffering that’s occurring.

My experience at the centres was one of profound sadness. The pain I witnessed was overwhelming. From people uncomfortably sprawled in sleeping bags – some agitated, many sick ­– to overcrowding, the respite centres are dangerous places where suffering manifests itself in violence and anger that can break out at any time.

It makes sense to me now why many homeless people would rather take their chances and sleep outside on cold winter nights. 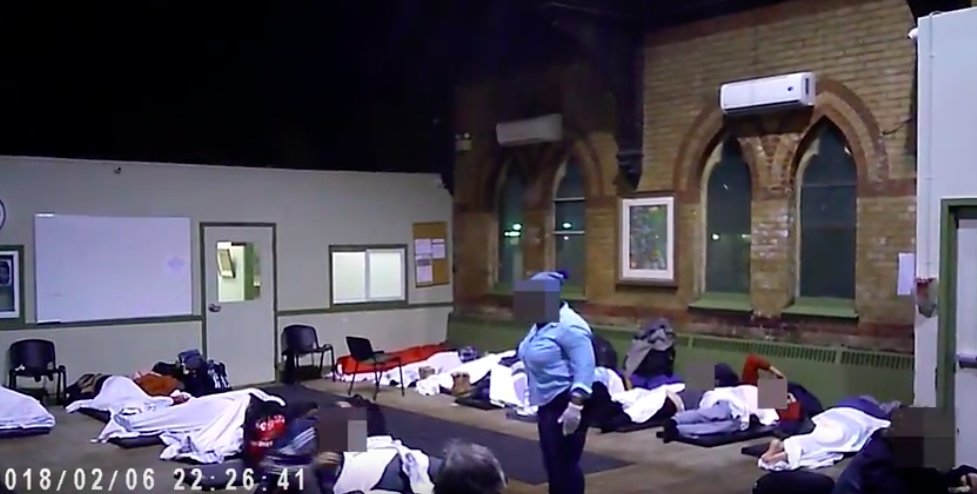 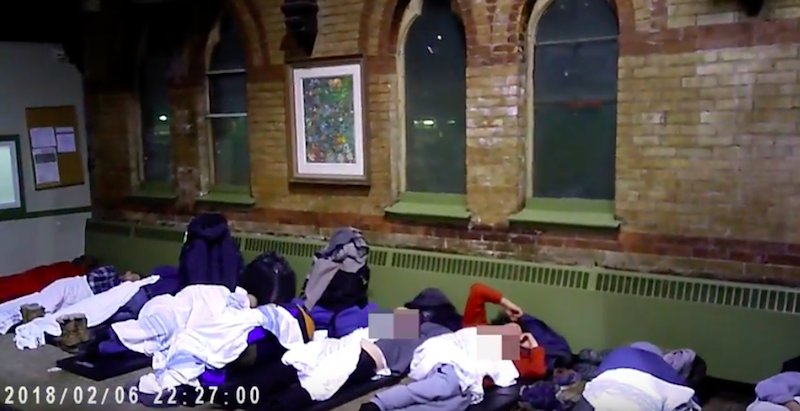 I also experienced fear. The threat of bodily harm lurks around every corner. One man I had never met before accused me of stealing his belongings. I kept walking, pretending not to hear him, but there are no security guards to protect those using the centres, many of whom are mentally ill and need medication.

After some time walking around in the darkness filming, I could only think of the suffering.

How can it be that a “world-class” city like Toronto is not offering better accommodation for the homeless, or not building more affordable housing?

Not far from the centres I visited, gentrifying neighbourhoods remind us that there is a lot of money here, more than enough to ensure that each person who needs it has safe and comfortable place to sleep.

I cannot pretend to know what homelessness fully looks like after only one night spent in Toronto’s respite centres. Certainly part of the solution means taming the greed that has displaced many in Toronto. But until affordable housing for all is recognized as a basic human right, I’m afraid little may change. 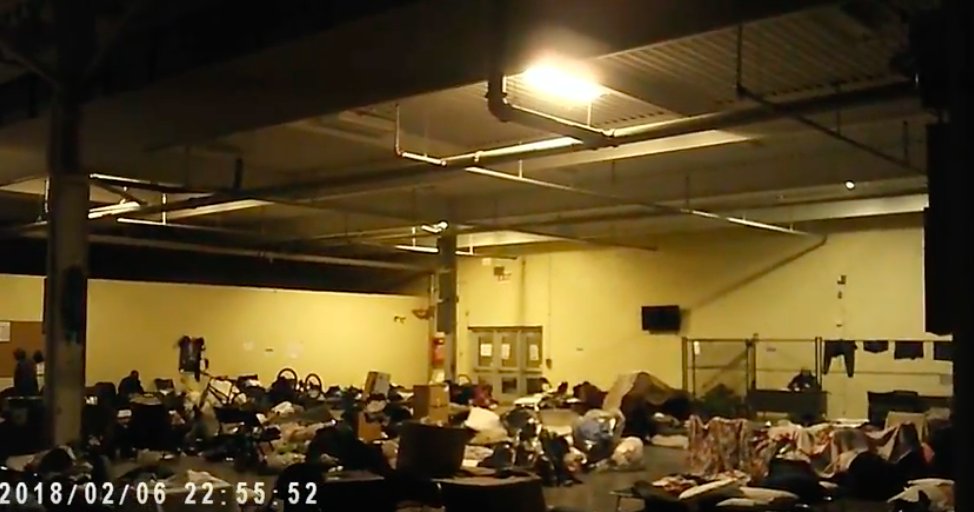