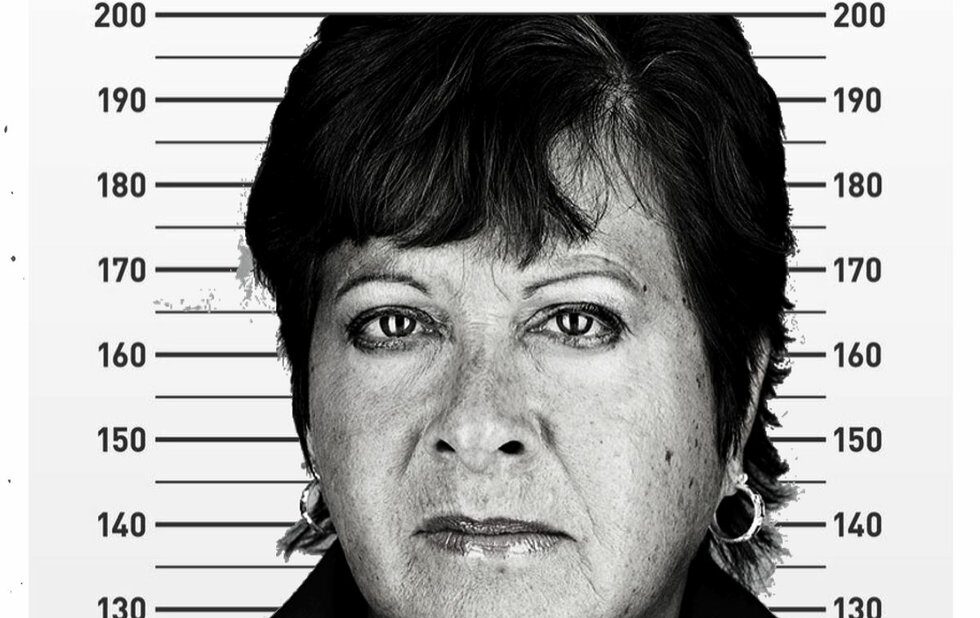 The posters, which include a photo of Levy, read: “Say yes to services, no to bigots.”

Levy has a penchant for using inflammatory rhetoric, often at the expense of poor and homeless folks. She frequently denigrates them in her columns as “transients” and “addicts,” and pits them against homeowners.

Street Health’s overdose prevention site, the smallest in the city, saved about a life a week during its first year of operation.

In the midst of a deadly homelessness crisis caused, in part, by a shortage of shelter space, Margaret’s reduced its beds from 50 to 35 to appease residents complaints. The respite site now also plays classical music outside its doors to deter its own residents from using the space outside the building – and, I’m told, for both the entertainment and pacification of those who use the facility.

Still, Levy condemns Street Health for the “dizzying tsunami of drug addicts, sex workers and drug dealers,” and Margaret’s for the people outside. She has followed a woman off of the TTC to Street Health and posts photos of homeless people on Twitter with lots of disparaging commentaries.

Levy’s stories are full of anecdotes from seemingly random people about how things are “getting worse.” She blames homeless people for the situation they’re in and not the housing crisis.

She tells me, for instance, that “the lack of affordable housing has been used as an excuse for street sleepers for 20 years.” Her ideological position is contradicted by the evidence. But the irony is that things will continue to get worse at Dundas and Sherbourne and in many other neighbourhoods in Toronto.

This not because the neighbourhoods have overdose prevention sites or other essential, even life-saving, services for poor people and refugees. It’s because we are in the midst of a housing and shelter crisis coupled with disastrously low social-assistance rates.

Levy’s good friend Premier Doug Ford could alleviate these problems. Yet he, like Levy, scapegoats refugees and blames poor people for the conditions they are abandoned in.

Levy and the Sun’s response to the posters has been to send a cease and desist letter to OCAP demanding that all of the posters be destroyed and OCAP not “state or imply that Ms. Levy is a bigot.”

The letter claims that “it is foreseeable” that Levy, a public figure whose photo is all over the internet, “will be targeted and harassed… and such confrontations could result in Ms. Levy being physically harmed” because of the poster.

Levy says “bigot has become yet another label tossed around by ‘special interest groups’ to try to silence those with a point of view different from their own.”

But Levy’s work is legitimizing prejudice.

One 2018 column by Levy decrying the city’s creation of a new respite site for homeless people attracted hate-filled comments from Sun readers online. “Cull the bums and the drug addicts,” one wrote 23 people “liked” the comment. Levy may not be responsible for those comments but she is contributing to a climate in which dehumanizing these groups is OK.

Levy says she has “no record” of OCAP contacting her about the comments.

In October 2018, Levy falsely claimed in an article that refugees staying in the Radisson Hotel in Scarborough were slaughtering goats in the public washroom of the hotel. This claim was based on an unverified Trip Advisor review. The National NewsMedia Council would later find that Levy committed a “serious breach of journalistic standards for accuracy in reporting.”

Levy has written that it is “contemptible” to link her article to the arson. Indeed, there is so far no hard evidence connecting the two. Police are still looking for suspects. But it’s not a stretch to think someone might take that step. That’s what happens when you dehumanize people.

A.J. Withers is an organizer with the Ontario Coalition Against Poverty.