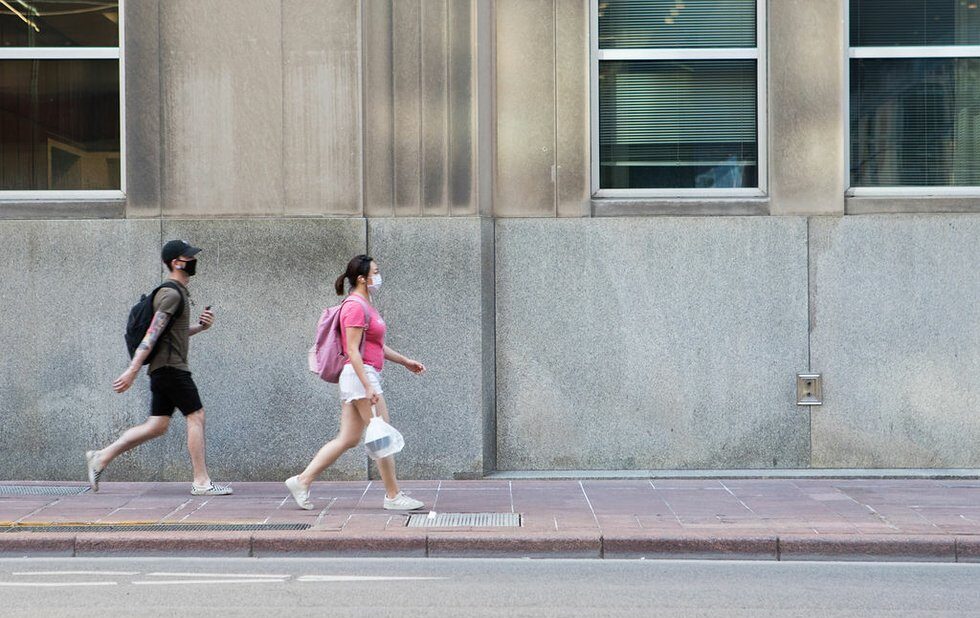 Provincial public health officials have reported a spike in COVID-19 due to increased testing among farm workers in Windsor-Essex.

There are 170 lab-confirmed new COVID-19 infections in Ontario since yesterday, 86 of which were found on farms experiencing outbreaks, Health Minister Christine Elliott said in a tweet.

“In fact, 30 of Ontario’s 34 [public health units] are reporting five or fewer cases, with 20 of them reporting no new cases,” she continued, adding Ontario completed more than 26,000 tests in the past 24 hours. “Hospitalizations, ICU admissions and vented patients are stable or have decreased.”

Another three people have died. The virus has killed 2,703 people in the province since the pandemic began.

Outside the spike in Windsor-Essex, today’s reported cases are once again concentrated in the GTA. Toronto reported 27 new infections, Peel Region had 28 new cases and York Region recorded seven.

Earlier this week, the province introduced a bill that would allow the government to continue emergency orders in the event of a second wave of infections.

Currently, the government can only amend or introduce new emergency orders while the state to emergency, which is due to expire on July 15, is in effect.

“The bill, if passed, would allow Ontario to continue its path to recovery by easing restrictions where appropriate, while maintaining important select tools to address the ongoing threat of this deadly virus and protect Ontarians,” the government said in a news release.

The emergency orders include restrictions on social gatherings, the closure of certain workplaces and businesses and a ban on residential evictions.

On July 6, Ontario’s Superior Court of Justice published an amendment to a provincial order suspending residential evictions in response to the COVID-19 crisis. The ban will now end when the state of emergency expires.