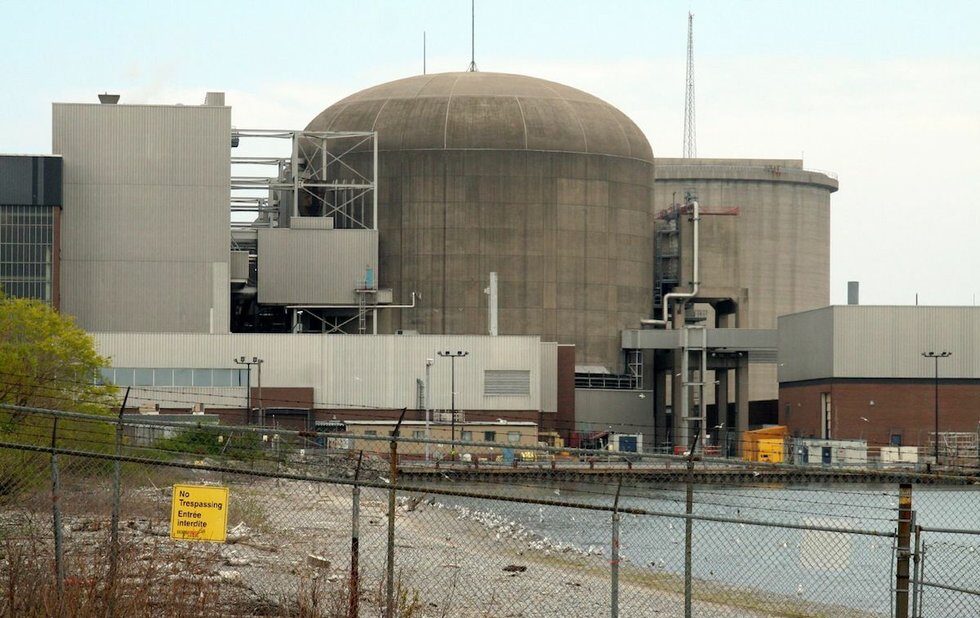 Since last Sunday’s false alarm about an incident at Pickering Nuclear Generating Station, people living within 50 kilometres of the plant have placed more than 40,000 orders for potassium iodine pills. The pills are taken in the event of an accident to block radioactivity from being absorbed into the thyroid gland.

The Pickering plant sits 3.2 kilometres beyond Toronto’s easternmost border. Its reactors were designed in 1971 and given a 30-year shelf life. The Ontario government wants to push them beyond 2024, at which point they will be more than 54 years old, almost twice their design life. Past efforts to rebuild the reactors have run into delays and major cost overruns.

A serious accident at the facility could make areas in and around Toronto uninhabitable and affect drinking water in the event of a release into Lake Ontario. But right now evacuation plans in the event of a serious incident only include areas within a 10-kilometre radius of the plant. Activists had been pushing for an area five times that.

In 2018, City Council passed a motion asking the Office of Emergency Management to direct the Canadian Nuclear Safety Commission (CNSC), the country’s nuclear regulator, and the province to create public awareness campaigns to inform Toronto residents about how to prepare for a nuclear accident. But a campaign has yet to be implemented.

The Pickering plant, however, is not the only link in the province’s nuclear power supply chain where it’s unclear what the plans are in the event of a serious accident. 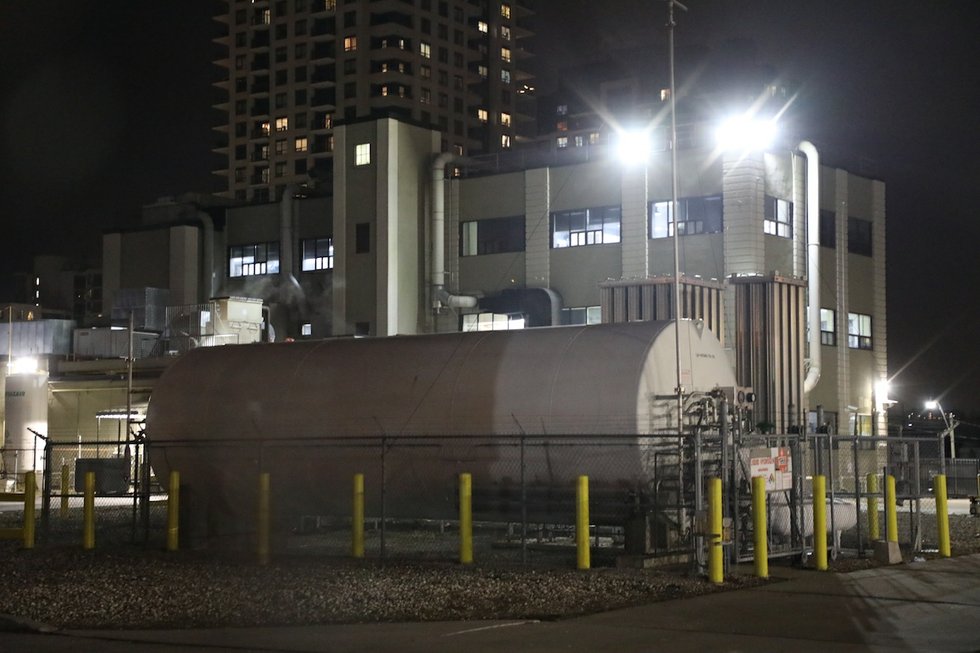 The BWXT facility at 1025 Lansdowne in the city’s west end produces the uranium pellets that supply half of all nuclear fuel used in Canada’s reactors, including at Pickering and Darlington.

Since 2012, residents in the area have been pushing for the plant’s closure over public health concerns about the release of uranium dust into the atmosphere. What plans does BWXT have in place in the event of a serious accident? The answer to that question is proprietary, it seems.

At press time, a spokesperson for the company had not returned an email request for comment from NOW on what plans are in place to deal with a worst-case scenario. A number of local political representatives contacted by NOW either don’t know or are not interested in pushing the company for answers.

A spokesperson for the mayor’s office says that the mayor “fully expects the Canadian Nuclear Safety Commission to ensure that the health and well-being of all Toronto residents is protected.”

CNSC documents reveal that BWXT reported a “minor hydrogen jet fire” in 2017 at the facility that was “immediately controlled and extinguished.” Toni Vigna, a spokesperson for the Office of the Fire Chief, says Toronto Fire’s Comprehensive Standard Operating Guidelines include provisions on how to deal with hydrogen tank emergencies.

BWXT’s Safety Analysis Report describes the risk of incidents involving the storage tanks as “extremely unlikely.” The analysis states that any incident involving the tanks would pose what the company describes as a “medium risk.” But it’s unclear what the response to that level of risk entails.

In 2012, GE-Hitachi, the plant’s former owners, provided the public with a plan it had in place in the event of emergencies. Entire pages of the document were blacked out. Other parts were removed. But the documents put the “default evacuation distance” in the event of a “radiological release” at 300 metres.

BWXT recently applied to the CNSC for a 10-year extension of its operating license.

Hearings to review its application will take place on March 2 and 3 at the Casa Do Alentejo Community Centre at 1130 Dupont Street. The deadline for members of the public to sign up to make submissions in writing or in person is January 27.

For area residents, last weekend’s false alarm at Pickering has added another layer of due diligence to that process.