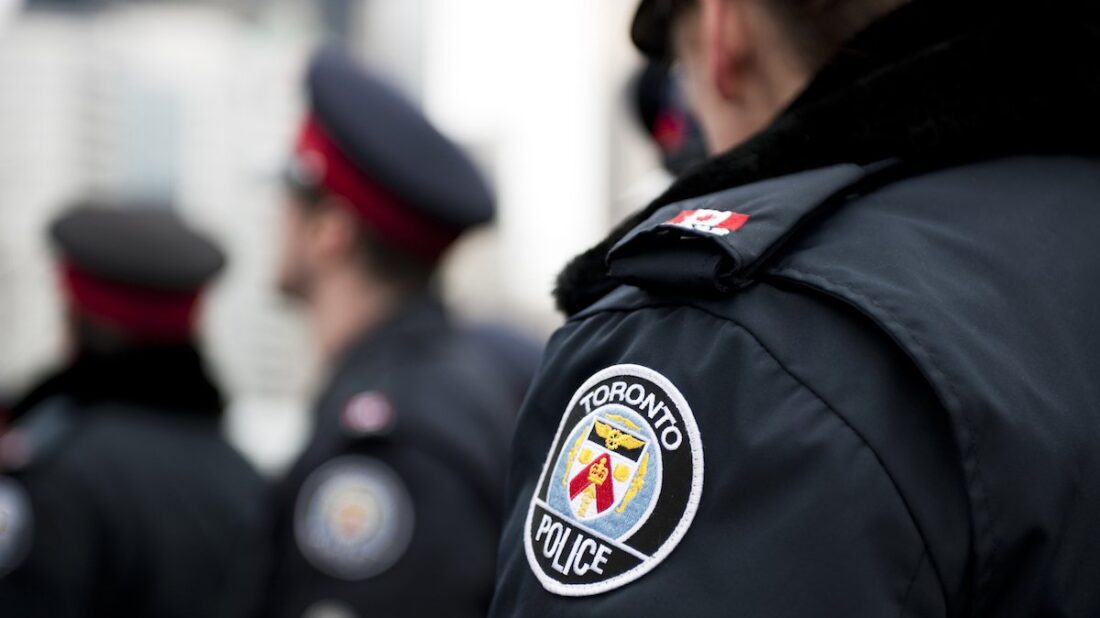 Police agencies in Canada reported an increase in domestic disturbance calls during the first four months of COVID-19 lockdown.

According to data from Statistics Canada, requests for officers to attend home disputes rose from March to June 2020. The timeframe corresponds to pandemic lockdowns across Canada that forced many people to stay home.

Calls for police regarding domestic quarrels went up 12 per cent compared to the same period last year.

“Calls to police classified as domestic disturbances or domestic disputes can involve anything from a verbal quarrel to reports of violence at a residence,” Statistics Canada stated on September 1.

The increase in police calls for domestic disputes form part of a broader picture about police incidents from March to June 2020.

The data came from 17 police agencies, including the Ontario Provincial Police and RCMP.

All in all, police reported a 16 per cent decrease in selected criminal incidents, compared with the same period in 2019.

This means that there were fewer reports of assaults, sexual assaults, property crimes, and impaired driving.

In contrast, the number of calls for service increased “particularly wellness checks by these police services and calls to attend domestic disturbances,” Statistics Canada noted.

In addition to calls related to domestic disputes increasing at 12 per cent, request for police to attend to general wellbeing or welfare checks also rose 12 per cent.

Meanwhile, calls related to mental health, like a person in an emotional crisis, grew 11 per cent.

“An increase in wellbeing checks and reports of domestic disturbances demonstrates the risks associated with social isolation and perhaps the concern of family, friends and neighbours,” Statistics Canada explained.

The federal agency also noted that a rise in mental health related calls “may also be expected during a pandemic.”

In April, a Statistics Canada survey found that one in 10 women were worried about the possibility of violence in the home during the COVID-19 crisis.