NOW MagazineNewsWhen a landlord can take over a rental unit: Reasonable Doubt

When a landlord can take over a rental unit: Reasonable Doubt 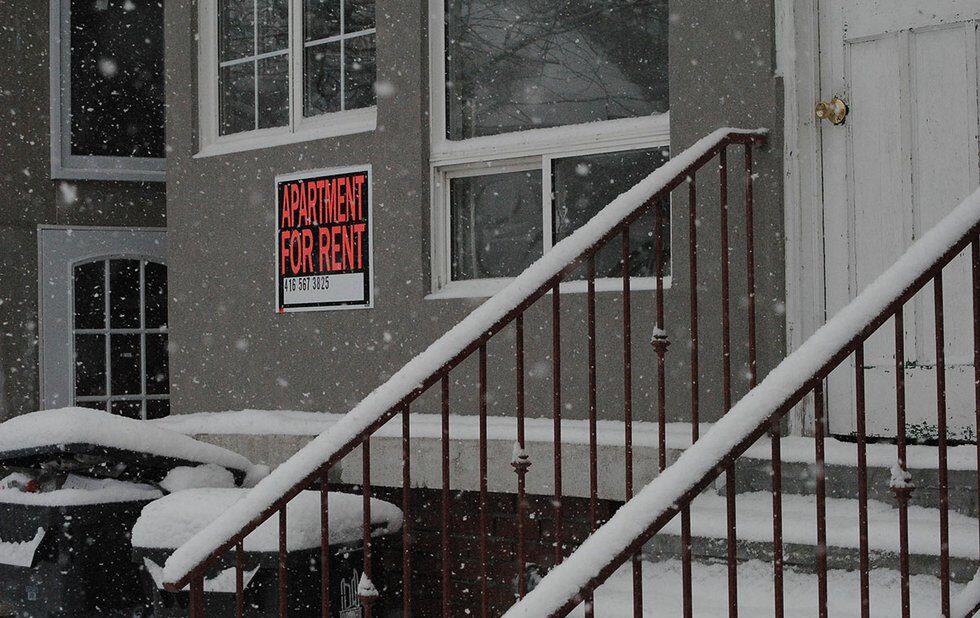 The Residential Tenancies Act, 2006 (the RTA), which governs residential tenancies in Ontario (subject to limited exceptions), provides for a general presumption in favour of a tenancy continuing indefinitely. Under this presumption, even after a tenant’s lease expires, the tenancy continues month-to-month until either the tenant decides to leave, or the landlord has legal grounds to end the tenancy.

Most cases of a landlord having legal grounds to end a tenancy involve some degree of culpable behaviour or wrongdoing on the part of a tenant, such as failing to pay rent or behaving in a manner that interferes with other tenants’ reasonable enjoyment of their respective units. However, there are limited grounds on which a landlord can terminate a tenancy without having to establish any fault on the part of the tenant. One of these grounds is termination for landlord’s own use.

Under section 48 of the RTA, a landlord may provide a tenant with notice to terminate the tenancy if the landlord, in good faith, requires possession of the rental unit for a period of at least one year for the purpose of residential occupation by the landlord, the landlord’s spouse, a child or parent of the landlord or the landlord’s spouse, or a person who will provide care services. The notice of termination must be given at least 60 days prior to its effective date, and may only be given if the tenancy is month-to-month or if the effective date of termination is the end date of the lease.

Recently, the Legislature made three noteworthy changes to the provisions of the RTA permitting termination of tenancies for landlord’s own use. These changes were made, in part, in response to concerns about landlords abusing the right to terminate for own use by claiming that they would be moving into a unit, only to turn around and re-rent the unit to a different tenant for a higher rent.

Second, the RTA previously required that a landlord have a good-faith need to take over the unit, but did not specify a minimum period for which the landlord would need the unit in order to be permitted to terminate a tenant’s tenancy. This has been amended such that the landlord is now required to demonstrate that the landlord needs the unit for a minimum of one year.

Third, the RTA now provides that a tenant who is given notice of termination for landlord’s own use under section 48 of the RTA is entitled to either be offered another rental unit that is acceptable to the tenant, or is entitled to compensation in the amount of one month’s rent. Previously, a tenant would only be entitled to compensation if it was found that the landlord had given notice to terminate for landlord’s own use in bad faith (for example, the landlord was simply trying to get rid of the tenant to re-rent the unit for a higher amount of rent). Now, however, a landlord who requires the use of the unit in good faith will nonetheless be required to compensate the tenant for terminating the tenant’s tenancy.