Why is deadly fentanyl now showing up in street drugs like MDMA and cocaine?

The truth is that long before the “war on drugs,” governments, drug manufacturers, dealers and users were racing to criminalize, formulate or get high on new substances 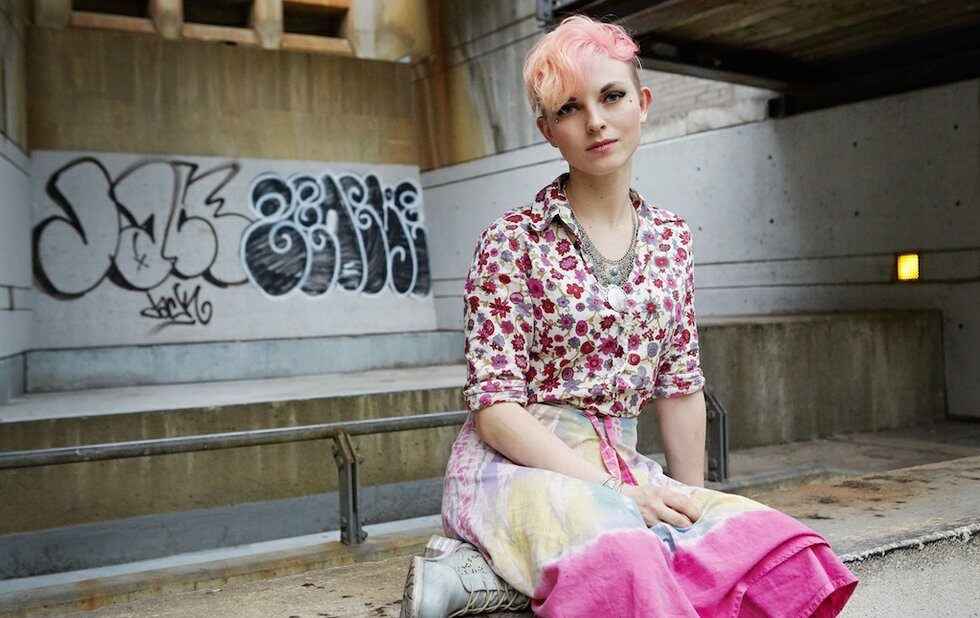 Thadea Berezny is a harm reduction peer with TRIP! Project.

On a Saturday night in April, five people overdosed on what they thought was MDMA after leaving a club. Speculation about the deaths at the time pointed to fentanyl as the possible cause.

Widespread media attention has focused on fentanyl, a drug 40 to 400 times stronger than morphine, in street heroin. Now rumours are spreading that it’s showing up in other street drugs including meth, cocaine, MDMA (aka ecstasy or molly), Xanax, ketamine and even a blotter of acid in Alberta.

A 2016 report from Health Canada’s Drug Analysis Service revealed that 4.8 per cent of cocaine seized by Canadian authorities tested positive for fentanyl. What is happening? Why are street drugs being laced with a chemical so potent that a few grains can kill you?

The truth is complicated.

Long before the “war on drugs,” governments, drug manufacturers, dealers and users were racing to criminalize, formulate or get high on new substances.

As our chemistry skills improved, we discovered a laundry list of intoxicants: MDMA in 1912, LSD in 1943, ketamine in the 1960s, and now fentanyl. It took decades for these drugs to hit the streets, but they hit like a storm.

Intoxicants have fuelled the underground for generations, from acid for the hippies and MDMA for the ravers to a cocktail of “research chemicals”, mystery drugs and prescription pills for today’s partiers.

As drugs become more mainstream, the government rushes to schedule them as controlled substances. The exact chemical formula becomes illegal, but the demand never goes away. Science adapts.

If you’ve ever done a street drug, you’ve probably taken a cocktail of cutting agents, some of the drug you think you’re buying and a category of drug known as “research chemicals.”

Some research chemicals are entirely new substances, others just popular drugs with a different molecular structure to get around existing laws. The thing about moving molecules around is that it changes how a drug works, sometimes making it more dangerous.

LSD and MDMA have been linked to almost no deaths, but because they are illegal, new dangerous research chemicals often take their place.

For example, NBOMe, an analogue to LSD, has been implicated in numerous deaths and seizures. PMMA, an analogue of MDMA, can cause your body to overheat until you die.

Developed as a potent opioid to treat extreme pain, fentanyl has its medicinal purposes. Originally, if you wanted to get fentanyl to get high, you could chew on or smoke the goo inside patches from hospitals or pharmacies. This is not the same fentanyl that’s on the streets today, but the drug is relatively easy to make if you’re already in the business of making drugs.

Because it takes so little to get people high, it makes sense from a dealer’s perspective to replace heroin – which must be imported in bulk – with something that can be manufactured at home or imported in tiny quantities.

But why is fentanyl showing up in drugs like cocaine and MDMA?

Most likely, it’s a result of inadvertent contamination. Let’s imagine a dealer gets large quantities of MDMA, heroin and cocaine. If the dealer measures and weighs them all on the same surface, some drugs mix together. Because fentanyl is so strong, it only takes a small quantity to contaminate a batch.

Or it might be that to some dealers, “high is high.” Even if it’s not the effect buyers are looking for, dealers don’t know, don’t care or don’t understand the risks of cutting their product with fentanyl.

Drug use has never been safe, and while the obvious solution is to stop doing drugs, most people won’t do that.

What else can we do in the fight against drug overdose? Stricter punishment isn’t going to stop the deaths.

As a society, it’s time to evaluate whether moral repulsion around drug use is worth the death and incarceration of thousands of young people. It’s time to acknowledge people should have sovereignty over their own bodies and minds, and that many of these drugs are harmless when used safely. The ones that aren’t are made a thousand times worse by prohibition.

Maybe you’ve never used drugs, had a drink, a toke or a cup of coffee, and your mind and body remain perfectly unadulterated. This is not the case for many of the people we love, whether we know it or not.

1. Test your drugs. Drug testing kits are available from dancesafe.org. Though they won’t tell you if your drugs contain fentanyl, they will tell you if they contain other dangerous substances like PMMA or NBOMe. Fentanyl dipsticks are available, but they were designed for urine tests and are very unreliable.

2. Don’t use solo. Party with a friend and let them know what you’ve taken. If you’re both using, try to take turns so one partier always remains “sober-ish” in case of emergency.

3. Start small. If trying a batch for the first time, do half or a quarter of what you’d normally do.

4. Don’t mix your drugs. When mixed together, drugs can become stronger than the sum of their parts, this includes alcohol and prescription medication.

5. Be informed. Sites like bluelight.org, tripproject.ca and dancesafe.org have a wealth of information on safe use.

6. Get naloxone. This drug, which can reverse an opioid overdose, is free at pharmacies and The Works (277 Victoria), legal to carry and safe to use. You don’t have to provide ID to obtain it. Remember, you can’t use it on yourself – if you’re overdosing, you won’t know until it’s too late.

7. Get serious about harm reduction. If we accept that people will always use drugs and want people to stay safe, then we need to start talking about reducing the harms of drug use.

fentanyl opioid crisis The War On Drugs This week in NOW