Winnie-the-Pooh exhibition to open at the ROM in March

The Royal Ontario Museum is hosting the only Canadian stop of a touring exhibition dedicated to A.A. Milne and E.H. Shepard's beloved characters 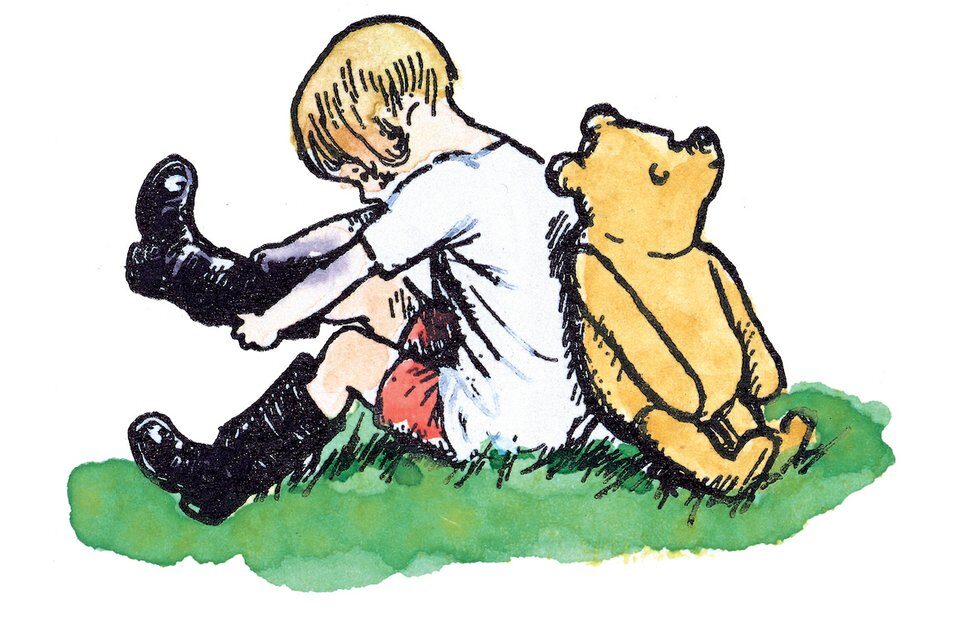 Egmont UK Ltd, reproduced with permission from the Shepard Trust

A bear of very little brain is coming to Toronto, and the city will be all the better for it.

The Royal Ontario Museum has released the details of Winnie-The-Pooh: Exploring A Classic, a touring version of the exhibition originally mounted at London’s Victoria & Albert Museum where – full disclosure – I saw it in 2018.

The V&A exhibit recaptured the simple, pure joy of A.A. Milne and E.H. Shepard’s innocent, trouble-prone bear – the best friend of young Christopher Robin, introduced along with his Hundred Acre Wood pals Owl, Rabbit, Kanga, Roo, Eeyore and Tigger in the 1926 children’s book Winnie-The-Pooh – with an all-ages approach that offers a deep dive into the words and pictures for former children, and fun distractions for current ones.

Key works confirmed for the touring exhibit will include Shepard’s first portraits of Milne’s characters, more than 80 drawings from Milne and Shepard’s four books, and replicas of Christopher Robin Milne’s original stuffed animals. There’s also a selection of memorabilia ranging from the plush toys marketed to Britons in the 1930s to a Pooh LEGO set, spanning some 90 years of the characters’ history.

The museum is also teasing a new Canadian component which will be exclusive to this exhibition specifics will be announced in the New Year. It sounds like they’re planning to play up the Canadian connection, since Milne’s creation sprung from his son’s love of a bear in the London Zoo, which had been brought to England by Canadian veterinarian Harry Colebourn during the First World War. (There was a Heritage Minute about it and everything!)

That could be fun, but in the spirit of the fictional Winnie, I’m holding out hope for a honey sampling room.

Winnie The Pooh: Exploring A Classic runs from March 7-August 3. There will be a preview for members on March 6. Admission is free for members. Ticket prices have yet to be announced. For more information, click here.