Museum of the Moon

UK artist Luke Jerram’s massive spherical moon installation goes on display downtown as the Bentway transforms into an open-air planetarium. (If it looks familiar, that’s because another one of the artist’s moons was up at Aga Khan Museum this summer.) This week-long event, which marks the Apollo moon landing’s 50th anniversary, culminates on September 14 with an evening of music and food. The lineup includes performances by Choir! Choir! Choir! and Bernice, a silent disco with Rich Aucoin, moonlight meditations, moon-related film screenings and Moon Merge, a live podcast taping by Pondercast host Laurie Brown. 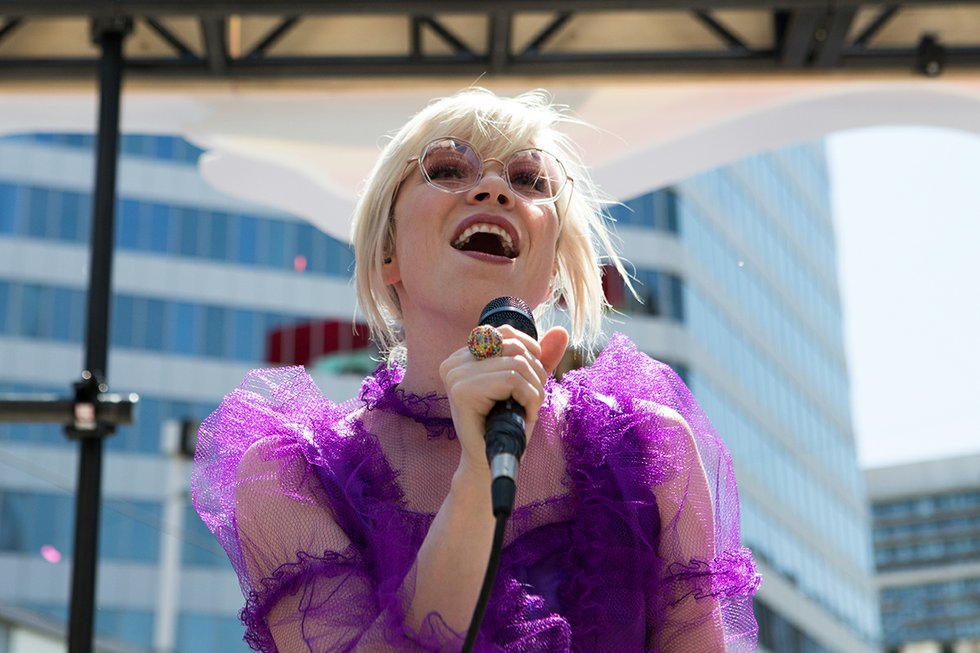 Despite a dedicated stanbase, the Canadian pop star rarely performs proper headlining concerts in Toronto. Expect a giddy crowd at her Dedicated tour.

The 39th anniversary of Terry Fox’s marathon run for cancer takes place in neighbourhoods across the city.

Pick up Ontario-grown garlic and sample dishes by local chefs at the 9th annual food fest.