Vancouver sex worker and spoken-word poet Kay Kassirer edited an anthology to share the highs, lows and unique takes on the oft-maligned profession 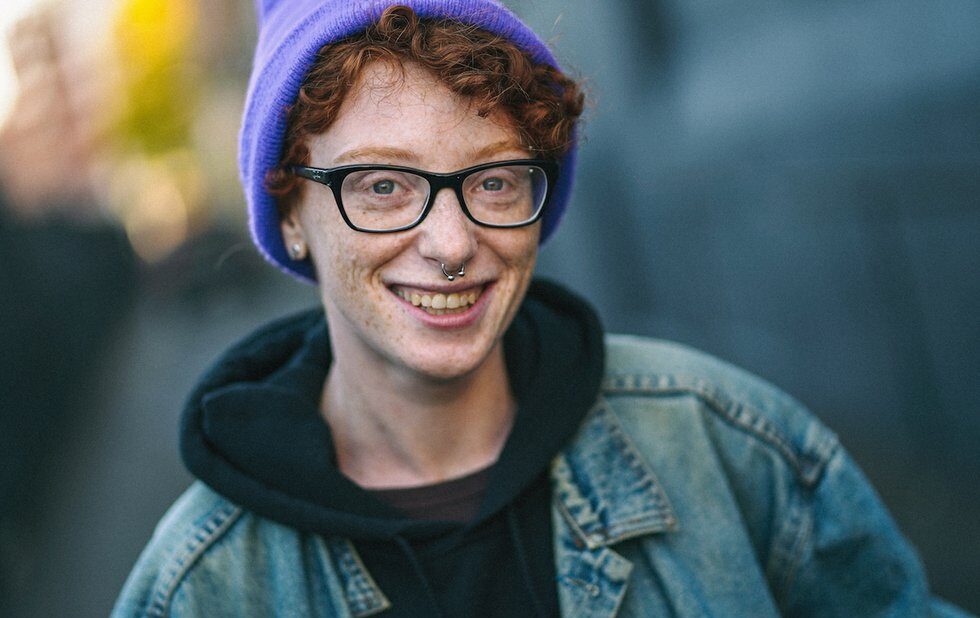 Rarely do Canadian readers have a chance to experience poetry, prose and illustrations from sex workers, but in 2019 two anthologies, published in the same month, are shining a light on a frequently maligned and misunderstood profession.

A Whore’s Manifesto: An Anthology Of Writing And Artwork By Sex Workers (Thorntree Press, 104 pages, $17.99), edited by Kay Kassirer, and Hustling Verse: An Anthology Of Sex Workers’ Poetry (Arsenal Pulp, 192 pages, $19.95), edited by Amber Dawn and Justin Ducharme, feature creative writing by those working in a field that doesn’t often offer a platform to share the highs, lows and unique takes on sex work.

With 26 pieces of fiction, poetry and artwork, A Whore’s Manifesto features vulnerable and confessional creative writing and art from sex workers living in Canada, the U.S. and Australia. It’s proven to be a wildly popular anthology – since it was released in October, Thorntree Press has already sold out of its first 1,000-copy run.

NOW spoke to Kassirer, a 22-year-old Vancouver sex worker and spoken-word poet, who lived in Toronto for 18 months, about what motivated them to launch the anthology, how performing on Toronto’s spoken-word stages gave them the courage to be more open about sharing their sex work journey and which piece in A Whore’s Manifesto stood out to them.

Why did you want to edit this anthology?

The big thing I realized when I came out as a sex worker and talked openly about it is that a lot of people were approaching me and thanking me for talking about it, telling me they were a sex worker, too, but never shared that side of themselves with anyone. I heard that over and over. I wanted to find a way to use the privilege I have to be outspoken about my work to help other people share their stories as well.

I brought this idea of an anthology of sex worker writing to a publisher, Thorntree [based in Portland and B.C.], that is known for publishing books on polyamory and alternative relationships, and it was great to hear they were down to do this project.

You’re open about your life as a sex worker when you perform your spoken-word poetry. How was that process?

I pretty much grew up on the spoken- word stage, and it took me a few years after being a sex worker to write about it. When I was on the Toronto Poetry Slam Team in 2016, our coach Charlie Petch said to me, “Hey, you should write about this, if you’re comfortable doing that.”

A lot of people who come out are often met with violence or rejection or being isolated from a community, and it was amazing to see how audiences weren’t hateful or resentful to me when I performed poetry about my sex worker experiences.

What piece from A Whore’s Manifesto spoke to you the most, whether it was surprising or powerful or entertaining?

For me, the personally compelling work that I could relate to most was the poem One Day by Strawberry. It’s about how one day they’ll quit sex work and how, despite the good – and so much bad – stuff they deal with, as a queer, trans, disabled and tattooed person, this is the job they’ll have the most autonomy in.

And I know that feeling, of recognizing that I don’t see another job that’ll let me have the same control over my life, that will allow me to focus on healing and poetry and still make enough money to get by. I got fired from retail jobs from having too many panic attacks and it terrifies me to go back to that. And, like Strawberry writes, maybe one day I’ll quit, but for now I’ll do this sex work.

Does it bother you that sex workers are under-represented in the literary arts in Canada and the U.S.?

They are under-represented everywhere. It’s so hard for us to talk about our stories for fear of backlash and violence and even being arrested.

The media very rarely gets it right [about sex work]. One time I had to sit outside a former partner’s house because they wanted to watch a movie that negatively portrayed sex workers, with them being harmed, and I just wasn’t comfortable watching that kind of perspective on sex work.

What do you want readers to learn about sex work after reading A Whore’s Manifesto? 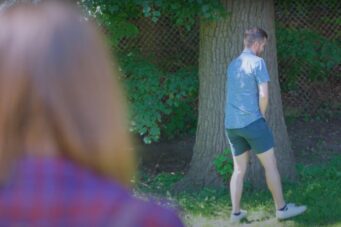