The quarterly publication will cover the Caribbean country's art, style and culture from a millennial point of view 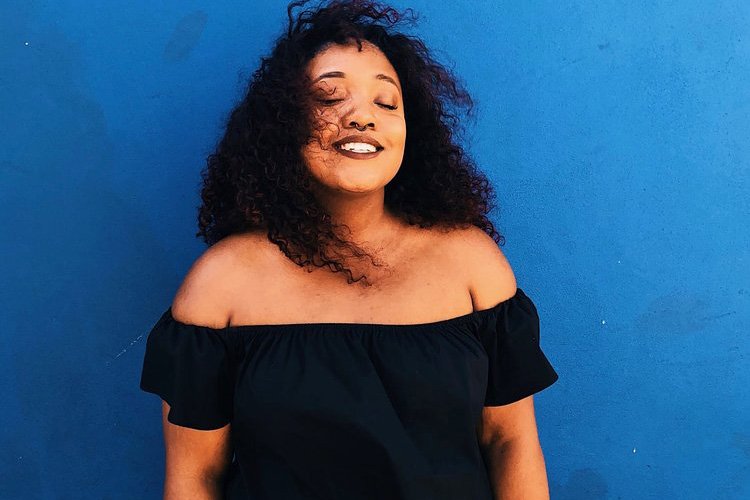 Jamaica has a brand that is exported throughout the globe. It’s largely aimed at promoting Western tourism (think: those Sandals resort ads), and it largely reduces swaths of the Jamaican experience to what can fit on a red, green and gold Bob Marley T-shirt.

The new quarterly print and digital publication BASHY is aiming to return complexity to western depictions of the island. Founded by Toronto-based writer Sharine Taylor, the magazine will cover the art, style and culture of Jamaica and its diaspora with content exclusively coming from Jamaican writers and creatives.

“Jamaica is a paradox because it embodies an unruliness, a kind of ‘do whatever’ attitude, but at the same time it holds conservative attitudes,” says Taylor, noting the same island that birthed dancehall also has the most churches per square mile in the world. “I wanted to provide a space to speak about as many facets of the culture as I could.”

BASHY is targeted toward the Jamaican millennial. Taylor, a fourth-year media studies student at the University of Toronto, counts herself among them. She’s also careful to add that she’s part of the millennial Jamaican diaspora, a distinction that takes into account her privilege as a Jamaican in the Global North.

“People from the diaspora are sometimes not seen as truly Jamaican,” she says. “[The difference] is linked to experiences: the idea that we’re afforded a lot more luxuries, more visibility and more chances for upward social mobility.”

While those differences have caused division among Jamaicans and the diaspora, Taylor is using her privilege to provide opportunities to her peers island-side. By positioning BASHY as a platform to publish first works, she’s aiming to connect with students in the journalism program at the University of the West Indies, which has a main campus in Mona, a neighborhood eight kilometres from Kingston.

“I want to provide a means to make publishing more accessible,” she says. “So I’m hoping if there’s a photographer who didn’t know where to submit his or her work, they now have a place where it can be published.”

As a freelance writer herself, Taylor is adamant that “free labour is not cool.” She first had the idea for BASHY in February 2017, but put the brakes on it until she could find a means to pay contributors. She’s since launched a Patreon campaign asking subscribers to donate amounts anywhere from $1 to $40 or more per month to support the magazine’s operating and production costs.

The theme of the first issue is The Beginning. Its content aims to offer fresh insight on issues familiar to the diaspora. Culture editor Risa Rogers reports on safety and security on the island in the wake of a state of emergency declared in tourist hot spot Montego Bay. Music editor Shanice Williams provides insight into the Maroon people, an independent community within Jamaica, and the importance of their annual celebration, the Accompong Maroon Festival.

BASHY celebrates its launch on Thursday (February 22) at A Different Booklist Cultural Centre (777 Bathurst). The night will feature a reveal of the issue’s first cover and a private screening of Starving Artist, a short film directed by Jamaica-based director 300K. See listing.