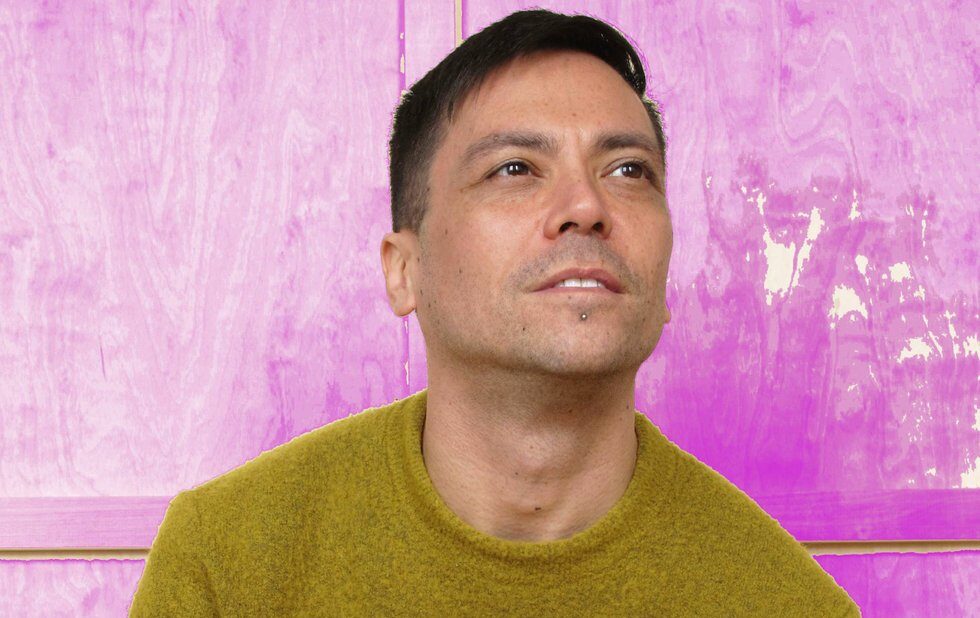 A new era is dawning at Toronto Dance Theatre (TDT).

Currently, Tay is artistic curator at Centre de Création O Vertigo (CCOV), as well as co-founder/director with Sasha Kleinplatz of Wants&Needs danse, which has developed popular Montreal events like Piss In The Pool and Short & Sweet.

Tay, who was born in Windsor and has a BFA from Concordia, is already familiar with Toronto – he has family here and visits often, sometimes to present his own work, as he did at dance: made in Canada in 2015, and SummerWorks in 2016.

He also knows a few things about TDT, having been part of its Emerging Voices program with company dancers in 2015. And he’s well acquainted with House they catch up with each year at the national choreographers research encounter called 8 Days.

Tay understands he’s filling big shoes, but feels a lot of groundwork has been laid for an artist of diverse practices to take over at TDT.

“Especially over the last few years, Christopher’s been bringing in different kinds of dance practices and different ways for people to look at dance,” says Tay. “I think that’s really set a good tone for me to come in with some new ideas around dance programming.”

Known as an innovator and an instigator, Tay brings a potentially disruptive set of values to the company.

“The way I work is as a facilitator of encounters and artistic experiences,” he says.

“For sure I see myself every once in a while creating works on the company, but a lot of the work I see myself doing is with interesting artistic programming, inviting artists to choreograph on the company, opening space for new voices, and a chance to work under the TDT company structure. I’m excited to see what formats make sense for the Toronto scene in particular. What are the questions here? What feels urgent?”

The TDT selection committee, which has spent the past six months looking for a perfect replacement for House, chose Tay for just this questing approach. Board Chair Charles Pavia said, “it is his ability to create excitement and breed curiosity, while further cementing TDT as a catalyst within the dance community here in Toronto and across the country, that helped make him the singular choice for the position at this time.”

For long-time TDT fans who might be worried about any of this, Tay offers reassurance.

“It’s true that I’m really into out-of-the-box thinking. And I think some people may be scared that I’m going to come in and destroy everything that’s been established. TDT has a stable ensemble of performers, which I am actually pretty interested in.”

That ensemble currently numbers 10 to 13 accomplished movers each season, and it’s an important part of the dance ecosystem in this town. Over the years, a huge percentage of Toronto artists – from Jackie Burroughs, Peggy Baker, Veronica Tennant and Laurence Lemieux to Jordan Tannahill, Ame Henderson, William Yong and Claudia Moore – have been associated with the company in one way or another.

“I think it’s important to support it. It would be such a loss if that structure went away. I’m really into the idea of figuring out what’s the potential of a repertoire and what can a dance company be today. Personally, that’s exciting to think about.”

Tay will start working part-time on the AD transition alongside House in June. After his final performances in the solo I’ll Crane For You this May, House will, after 42 years, officially leave TDT in August. Then we’ll really get to see what Tay has up his sleeve.