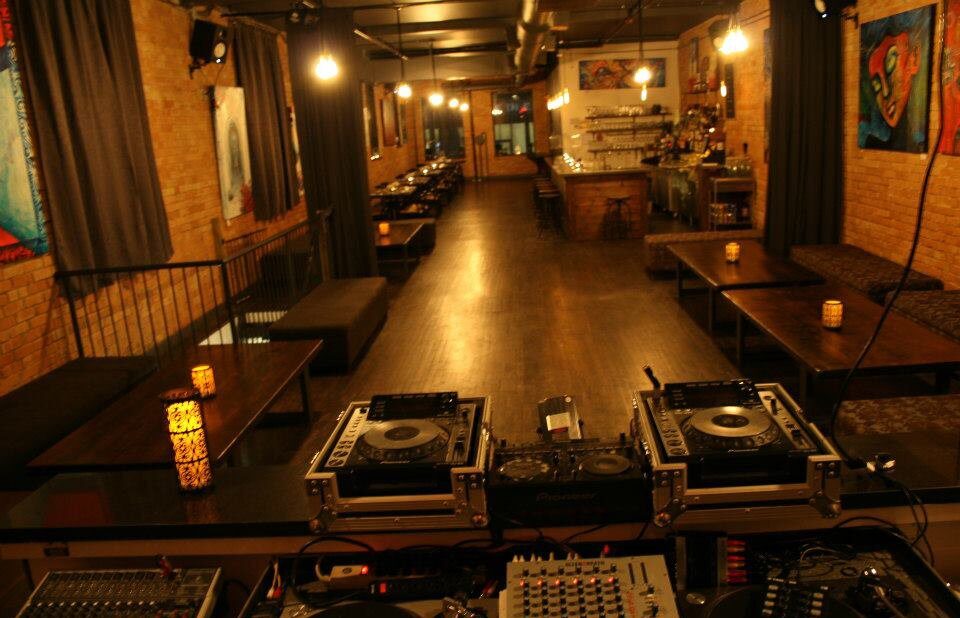 A King West cocktail lounge that became a fixture in the city for fans of house and techno music is closing at the end of the month.

In a Facebook post, Cabal owner Borzoo Mehrzad explained that his lease is up on the space at 782 King West and he can’t afford to keep the business open.

“Like every other piece of real estate in downtown Toronto, gentrification has caught up with us,” he wrote on August 2. “It’s no longer financially viable to sustain Cabal as a venue at its current location.

“Not to mention all the backward city and liquor laws and regulations that has made Toronto one of the least desirable cities to be in the nightlife business,” he added.

Borzoo opened Cabal five years ago in a former spa located on a stretch of King just west of Bathurst. The neighbourhood was quieter then, but is now packed with restaurants and nightspots popular with after-work crowds and weekend revelers.

The venue stood apart thanks to its adventurous bookings, which included respected house and techno DJs and producers such as Fred P (aka Black Jazz Consortium), Jori Kulkkonen, Soichi Terada, Nick Höppner and Luke Hess.

Borzoo has no plans to open a new venue “in the near future,” but hopes to stay involved in the city’s music scene in some capacity.

“I’d like to think Cabal has contributed to Toronto’s music scene and culture even if it was in a small way and affected only a handful of people,” he said. “I’d like to continue that mission, in some shape or form. So you will probably hear from us again.”

Cabal will host a series closing parties on August 18, 19 and 20. Details will be announced soon. Borzoo is also playing an open-to-close set tonight (August 5).