Inside Aloette, the relaxed sister spot to Alo 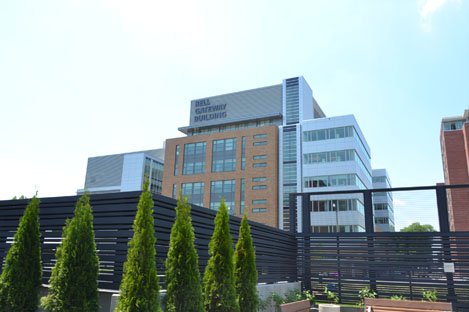 Two years on from opening, Alo needs virtually no introduction to Toronto diners, but here’s one anyway: Glowing reviews the #1 spot on the 2017 list of Canada’s 100 Best Restaurants a “next generation of dining destinations” nod on the World’s 50 Best Restaurants list (for whom, generally, Canada might as well be Hogsmeade or Brigadoon) and, most recently, a coveted seal of approval from the international Relais & Chateaux league of hospitality properties.

Those accolades have, of course, made the brick wall that is Alo’s reservation calendar even more impermeable — so it’s lucky for all of us that Aloette doesn’t take resos at all. 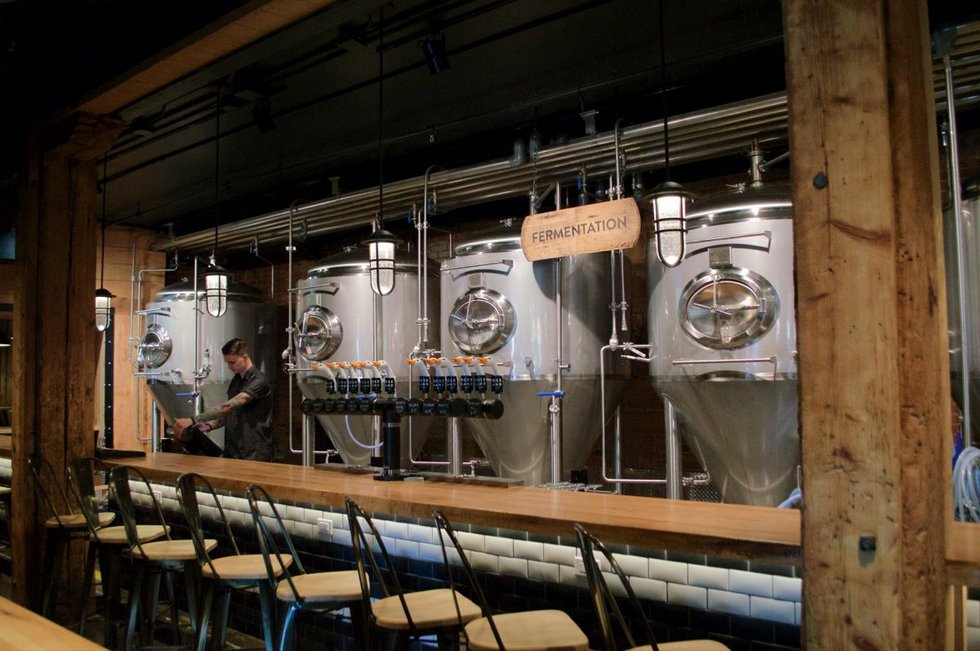 Located on the main floor of 163 Spadina, three storeys below Alo (it’s literally more down-to-earth), the slim, diner-like Aloette provides an opportunity for budget-conscious cognoscenti to roll in – on an average Tuesday at lunch, even! — and taste Kriss’s cooking for themselves.

The taciturn chef, who’s the kind of guy who prefers to let his food do the talking for him, describes his vision for Aloette thusly: “More accessible, simpler food, easier to execute. A little more friendly, I guess — and a little cheaper.”

Actually, a lot cheaper — under-$20 apps and sides come in portions you could comfortably divide among several pals, and a la carte mains, like flawless salmon in fermented yuzu-chili relish, are made up of solid slabs of protein. 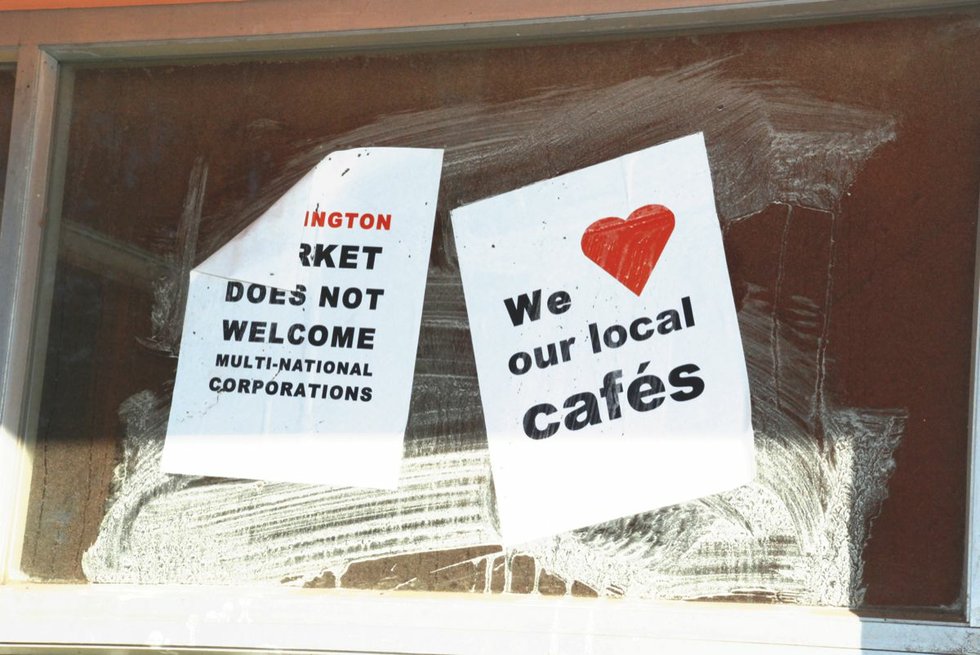 Aloette’s arrival is good news for diners, but it also provides an opportunity for Kriss to play with the kind of food — comfort dishes, American classics — that wouldn’t fly in his usual rarefied, tasting menu-oriented habitat.

Case in point is an iceberg wedge (technically, more of a disk) with avocado, parm and pepitas. It’s a clever little shape-shift: “It lets us get the dressing all through the salad, instead of just on top,” Kriss says. 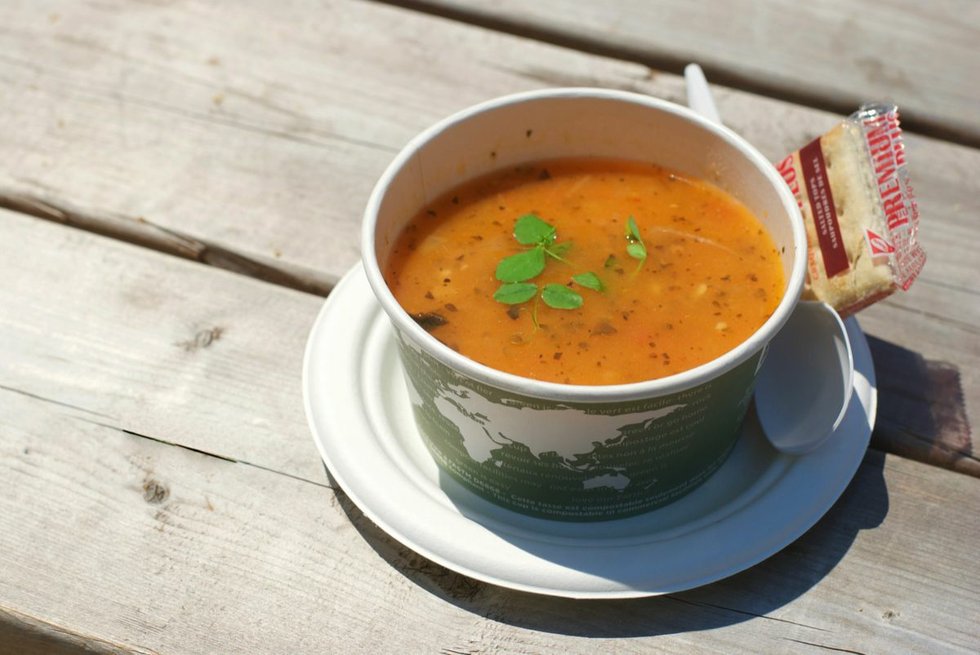 Then there’s the burger, which comes topped with burnished Beaufort cheese and a little ramekin of Russian dressing on a brioche bun. Over a three-week soft-opening span of lunch and dinner services, Kriss says, they’ve tweaked that burger again — and again — and again.

“I’ve tasted the burger a million times — I don’t wanna eat any more burgers,” Kriss cracks. “But we’re going to tweak it until we’re comfortable and happy with it.” The food’s a lot simpler, but that doesn’t mean Kriss’s rigorous standards are slipping. 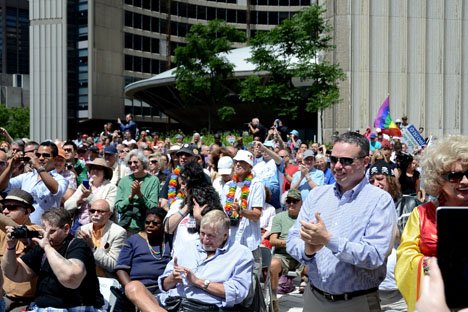 That also goes for the service, which gets fewer column inches but has been no less crucial to Alo’s success. (When my napkin dropped to the ground on my first visit, a fresh one appeared on the leather bar before I even thought to ask for a new one.) Many longtime staff, both in front and back of house, have made it downstairs. 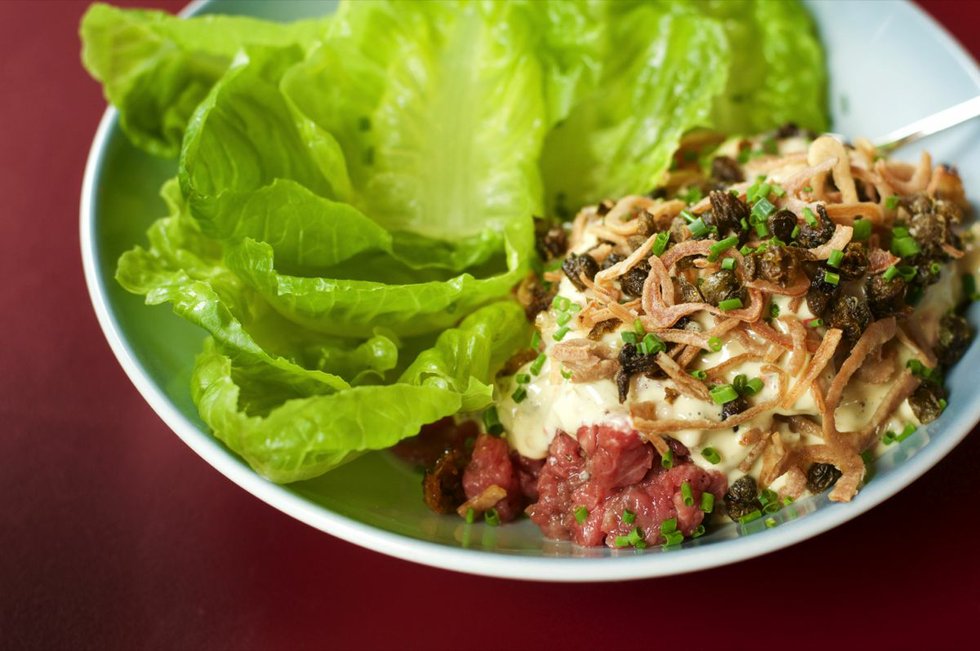 That includes Matthew Betsch, a former Alo sous who is now chef de cuisine at Aloette another ex-sous, Nick Bentley, is holding down the fort as chef de cuisine upstairs. Kriss expresses mild regret about splitting up the three of them, but acknowledges that it’s the best way to make sure both spots stay at the top of their game.

“I still worry about Alo,” Kriss says. “Alo can’t slip, and Alo has to continue to get better. I can’t be there as much now — even though I’m still up there every day.” 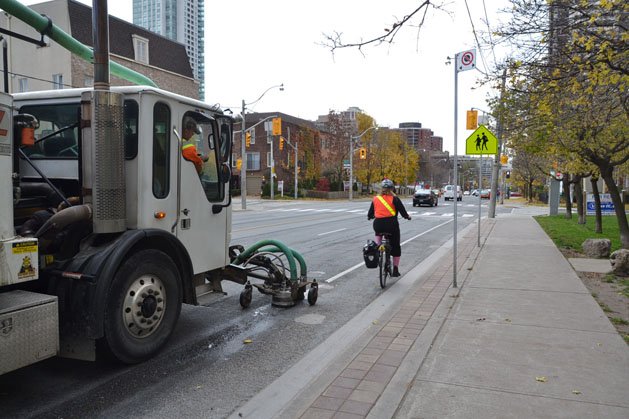 The “Bramble Shake” with coconut puree, raspberry and gin.

Also bringing his skills to the new space is John Bunner, Alo’s bar manager, who developed a series of low-ABV highball cocktails, all ringing in at a cool $12.

“Typically, at a diner you make drinks with your back turned to your guests, as opposed to a cocktail bar, where everyone watches you do your thing,” Bunner says. “We wanted to get the drinks out quick, but still wanted to have some ambition [to them]. We tried to make them easy, two-step kind of deals.” 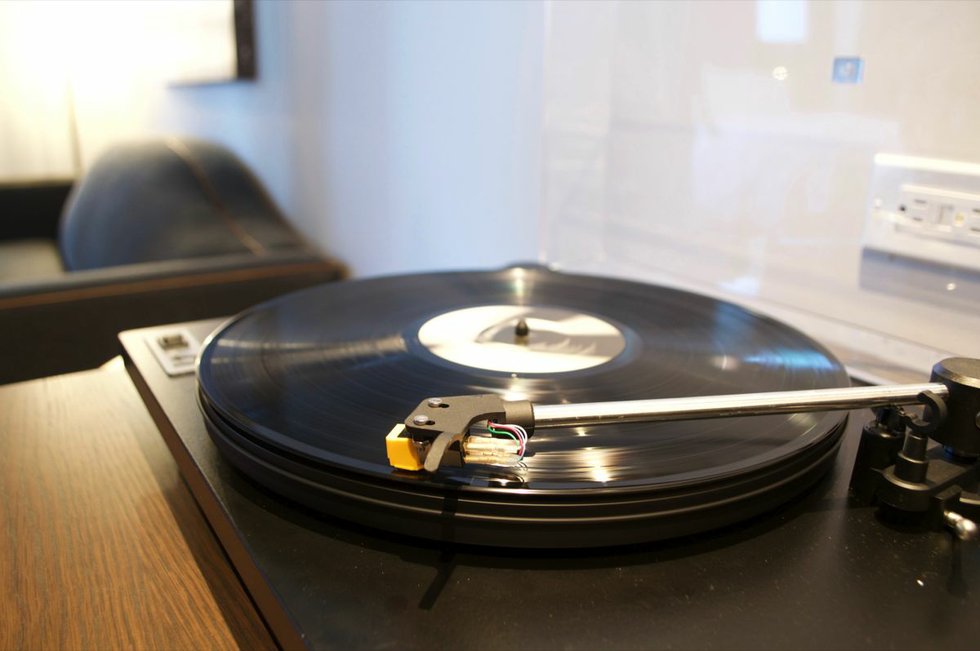 October 17 marks Aloette’s first official day of service, as well as the end of the aforementioned soft-opening gauntlet. Kriss says his guinea pigs have largely been other industry folks, as well as a ton of Alo regulars.

Were they the scariest people to please? “I think they trust us,” Kriss says. “There’s one guy who’s been up there 40 times. He’s like family.” And now, humble reader, you can be too!

An earlier version of this story stated Monday, October 16 was first day of public service it is in fact Tuesday, October 17.