Khao San Road is back 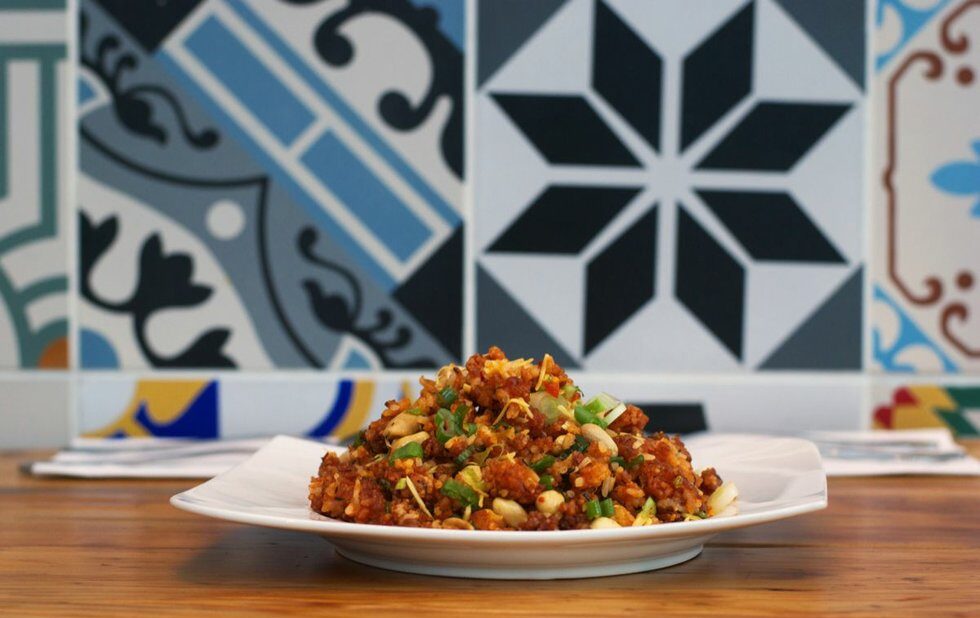 Since it opened in 2011, Khao San Road (11 Charlotte, at King, 647-352-5773, khaosanroad.ca) could be counted on for two things: a menu of solidly great regional Thai staples and lines, lines, lines at lunchtime. Diners grew trained to accept their tough-as-sugar-cane seating policy (no reservations, no holding tables), assured that a perfect bowl of khao soi would be waiting for them in the end.

So when a rent bump forced him to find a new home, was a larger room high on the wish list for owner Monte Wan?

“l really enjoyed the atmosphere as it was,” Wan says. “My goal wasn’t to have a giant room and just make more money. I wanted it to still be fun and lively. I feel like a restaurant with all the seats full is a better option than one where you can just walk in any time.”

If the new location, just around the corner from the original at the foot of a condo development, doesn’t have much more seating (bumped up from 60 seats to 75), it makes up for it with sheer vertical height, massive windows, striking tiles imported from Thailand and a soon to open second-floor bar called Bang Sue. 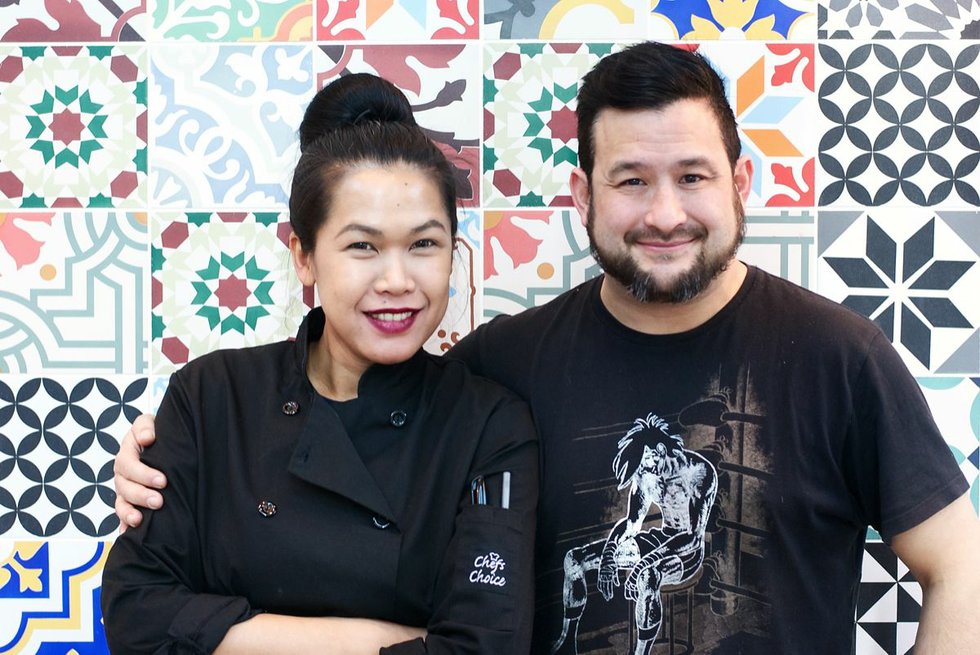 In the year it took to get the new spot up and running, Wan, chef Top Srisomphan and their crew crammed their operations into sister restaurant Nana on Queen West, keeping everyone employed serving the KSR menu two nights weekly, at lunchtime and through delivery services like UberEats.

It was an experiment that produced mixed results, Wan says. Customers didn’t herd over to Nana right away as he’d hoped. Meanwhile, sites like Yelp, Google and blogTO insisted on listing KSR as closed, despite Wan’s repeated protestations.

Business picked up, but the space crunch never got any easier. They’d been using Khao San Road as the prep kitchen for Nana, so now that tiny space was tasked with doing the work of two restaurants.

“Getting everybody reasonable hours was tough to work out, and it was a very tight space. They’re probably sick of each other – it’ll be good to let them breathe a little bit.” 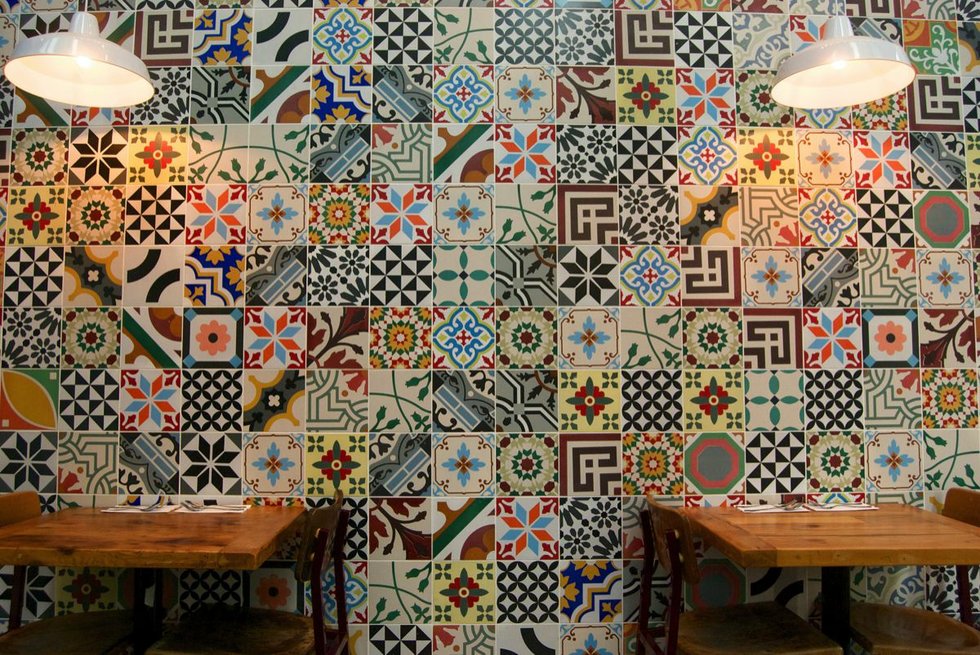 Things are getting back to normal on Charlotte after a soft opening last week, with regulars finding the new spot just around the corner from the old one and happily discovering that the menu hasn’t changed. But Wan’s not satisfied just yet.

“I want it busier. I need it busier. I’m trying my best to bring it back to life and get everyone happy again,” he says.

“I want my customers happy, my staff happy, my landlord happy. I’m last on the list. Got other stuff to deal with first.” 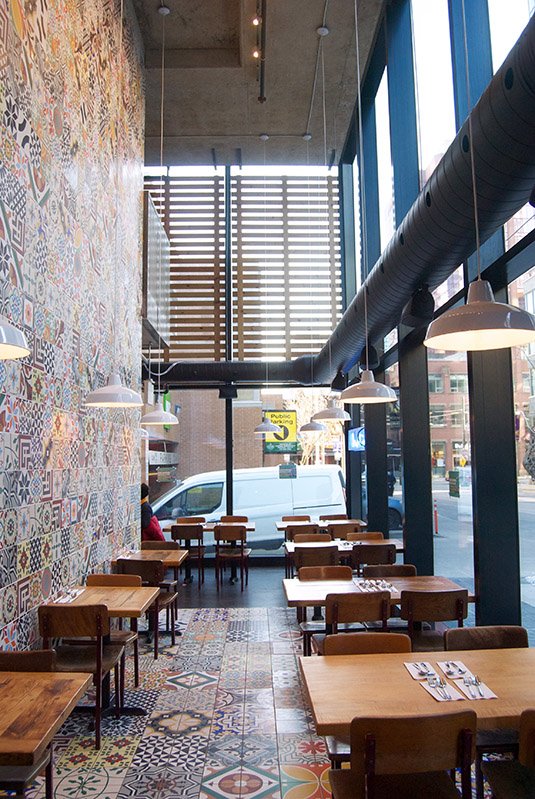 What’s on the menu 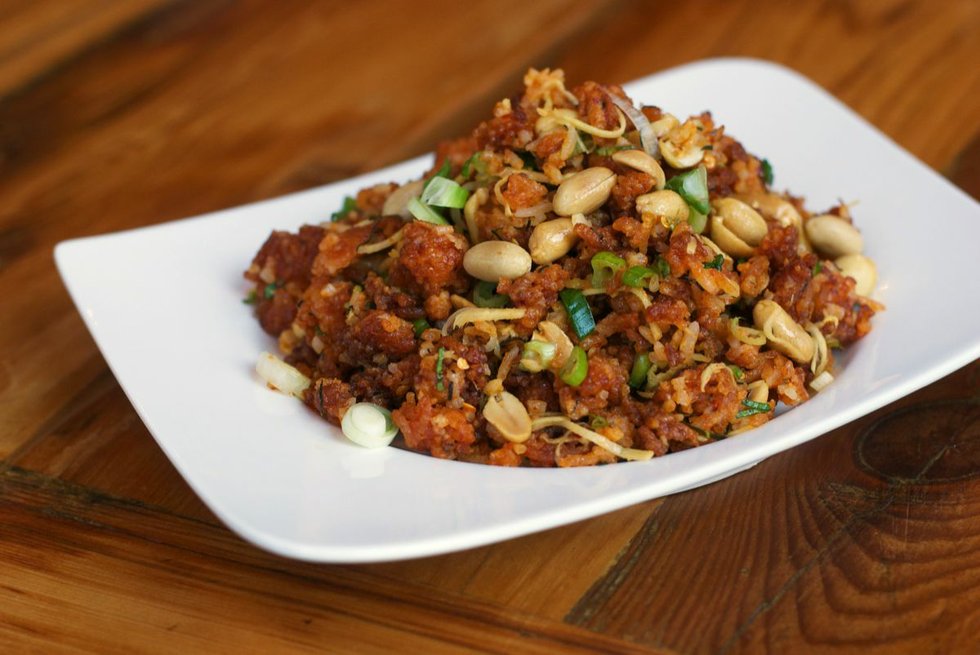 “We put the rice in a big ball, deep-fry it until it’s crispy, then smash it up and mix it with other stuff. I call it chef Top’s signature dish. The rice has that crispiness, that chewiness, that fluffiness. You have the crunch of the nuts, the bite of the raw ginger, the fresh lime juice for sour.” 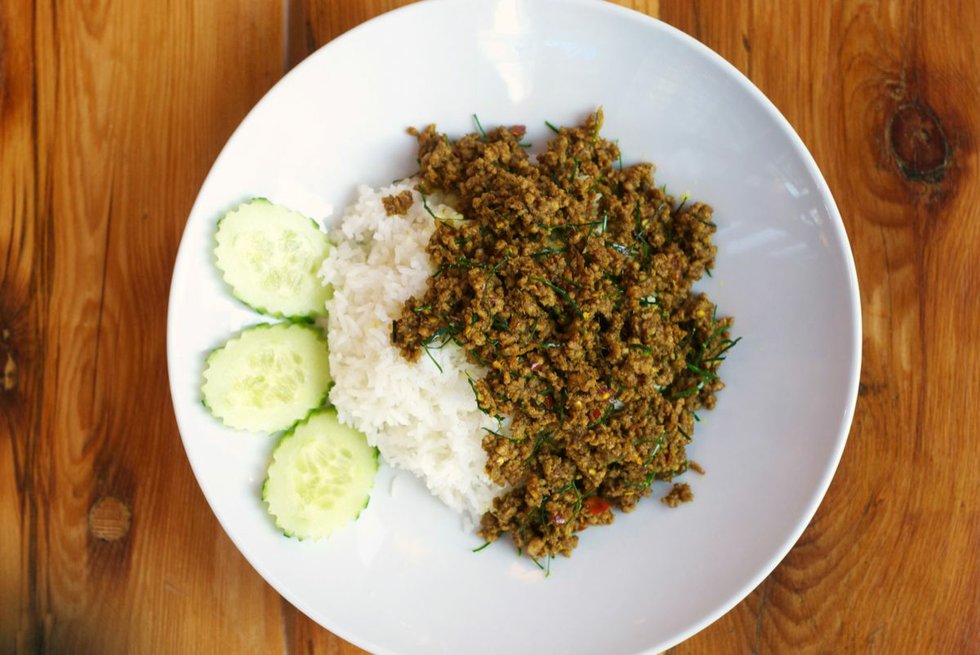 Wan describes this southern-style dish heavy with turmeric, shrimp paste, garlic and kaffir lime leaf as “a more pungent curry. It’s not very common, even in Thailand, but I really enjoy the flavours. I wanted to do a chicken wing recipe with this -flavour, but it was too hard to put together. One day I’ll master that.” 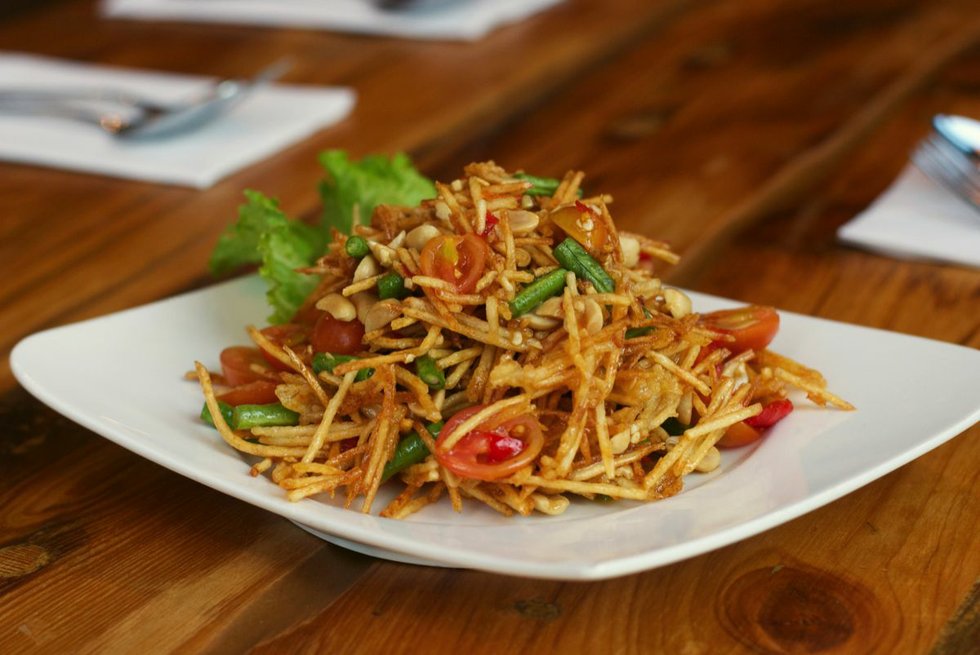 A creation Srisomphan hopes to introduce as a special, this salad subs Hickory Stick-like crispy potato slivers for papaya slivers in a sweet-and-savoury dressing loaded with chilis. 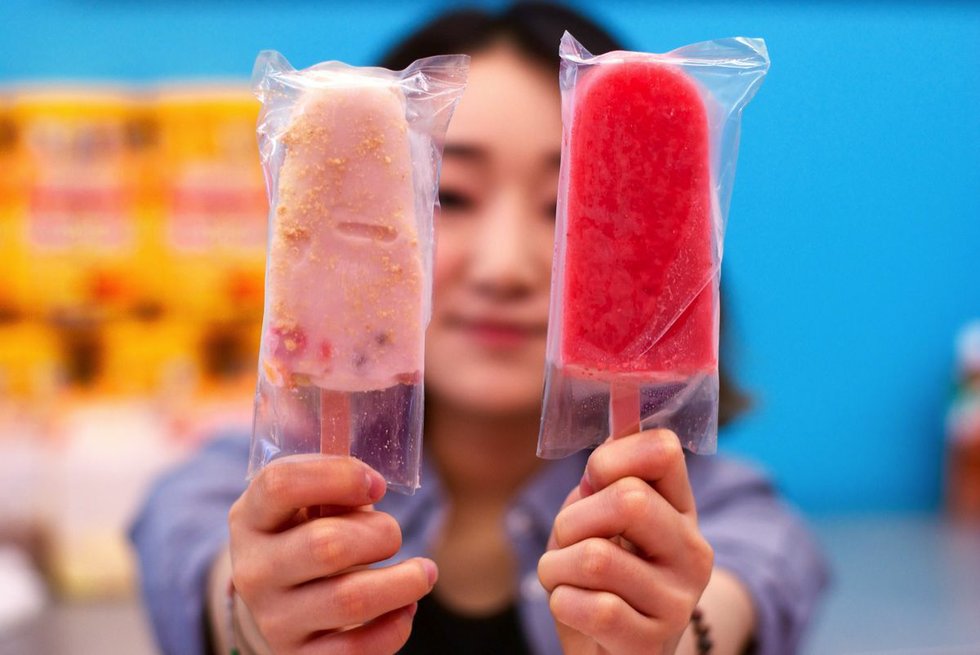