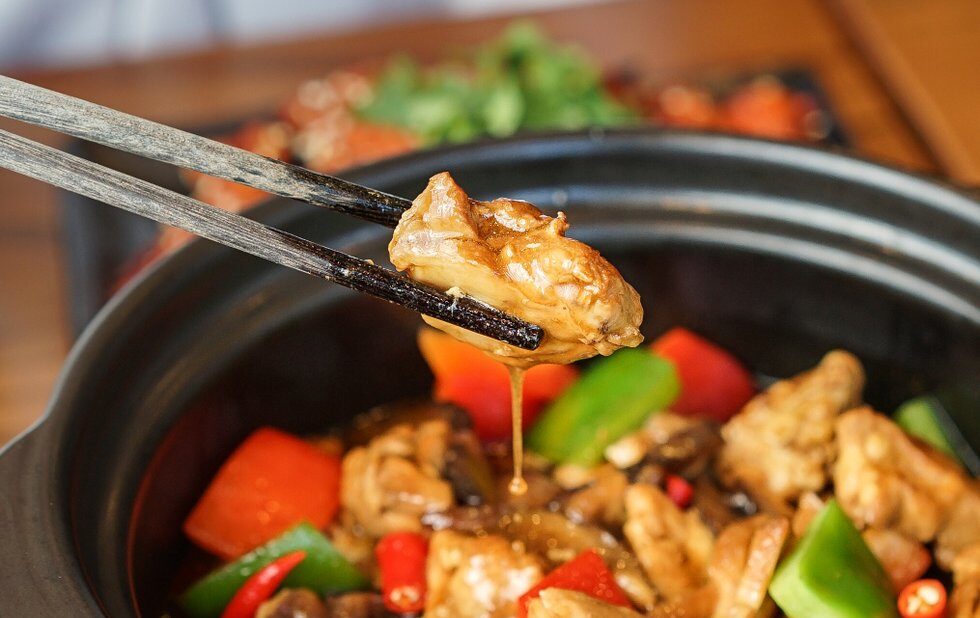 Asian chains are making major inroads into the GTA, but few have matched the expansion Yang’s (the biggest fast food chain in China) has planned. The chain, devoted entirely to its signature braised chicken and rice dish, plans to open a whopping seven locations in and around Toronto this month alone (one on Dundas West, one in North York, two in Markham, one in Mississauga, one in Scarborough), with three more on the way.

Claudio Aprile, best known locally for his Origin restaurants and Canada-wide for his gig on MasterChef Canada, has been laying fairly low since the short-lived Copetin closed last year. That’s about to change: His latest project, Xango, is a splashy collaboration with the Liberty Entertainment Group occupying a sprawling loft space on King West. The menu blends Latin and Asian flavours, and there’s a heavy focus on cocktails (by Liberty’s Oliver Stern). They just started accepting reservations – start your engines.

Last summer, we said a fond farewell to the Black Hoof, which went out on top after 10 years of game-changing nose-to-tail cooking. Fortunately, Jen Agg wasn’t about to let go of the space, and promptly set about turning it into what sounds like the 70s rec-room-inspired wine bar and pasta joint of our dreams. Expect gorgeous decor details (right down to the hand-painted trash bins) as well as nostalgic eats like smoked ricotta bruschetta and muffuletta sandwiches. Be advised: Agg plans to keep the place closed on weekends.

For the past few years, Toronto beer lovers have had to muddle along without the presence of Bar Volo, arguably the city’s finest beer bar, which shuttered its Yonge St. location a few years ago to make way for – say it with me now, everyone – a condo development. Birreria Volo, its sister spot on College, helped fill the void. But the mother ship will soon be back and better than ever, with a new location flung down an alleyway just steps from Yonge and Wellesley. Judging by its social media, it looks like it’s about to open any day now.

Akira Back is ready for the follow-up to his eponymous Bisha Hotel restaurant – and it sounds like a real party. Set to open in October at King and Portland, Dasha promises modern takes on classic Chinese dishes like Peking duck and har gow along with a creative cocktail menu. If that doesn’t sound like a good enough time, the restaurant is set to feature five karaoke rooms on-site.