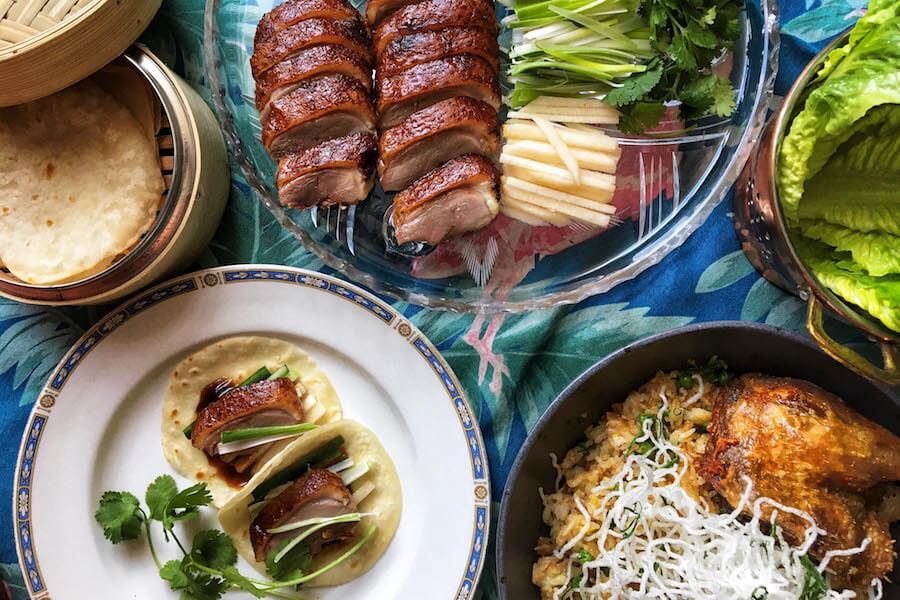 Toronto restaurants are winterizing their patios to try to keep diners coming out as the chill sets in.

Established and new restaurants are finding innovative ways to keep diners comfortable and warm, hoping it will be enough to keep business going.

Opening a restaurant is a laborious and expensive endeavour, which is why many restaurants are still opening despite the pandemic.

Here are the Toronto restaurants that opened and closed between October 20-27.

The popular, family-run Latin American grocery store and snack shop that has been in Kensington Market for 30 years burned down in a fire last week. The damages are severe and the cause of the fire is still under investigation but patrons rallied together to support the family with a GoFundMe that has raised $26,000 so far.

The Vietnamese coffee and banh mi spot in Little Tibet was an unassuming, laidback fixture in the community.

I’ll Be Seeing You

The Riverside cocktail bar announced back in September that they would serve their last round on October 24. They listed a large rent looming and an uncooperative landlord as reasons for the closure. Opened in 2015, the bar, owned by sisters Natasha and Vanessa Smardenka, was a recent but beloved addition to the Queen East neighbourhood.

Over a year in the making, this new spot at Yonge and Isabella serves a fusion of milk teas and savoury crepes. Think sweet Thai shrimp, nacho chicken supreme or samgyeopsal kimchi, rather than traditional crepe toppings.

This Filipino take-out spot moved from a location on King West north to Queen West, but is still in Parkdale.

The internationally-famed Parisian pastry house opened another GTA location. Now, the cakes, pastries, gourmet chocolates and, of course, the macarons are available at a pop-up in Square One in Mississauga.

This a fun new kitchen-studio-dining room-workshop run by Dustin Gallagher, executive chef at 416 Snack Bar and Flo Leung. The first week they served a “duck party” including smashed cucumber salad, Cantonese-style roast duck, duck fried rice in lettuce cups and prawn chips. This week, it’s a 12-hour smoked beef rib dinner with braised collard greens, coleslaw and pickled peppers and onions. Pre-orders go up on their site the week before and pick up is in Parkdale.

Another addition to Square One, hand-crafted palettas of all flavours. From strawberry coated in ribbons of white chocolate to Sicilian pistachio to Nutella-filled, dark chocolate dipped palettas, they have all the bases covered.

This new Italian restaurant took over The Wickson Social’s space near Church and Wellesley (and is also owned by Andrew Carter). The perfect place to try if the idea of smoked oxtail and mushroom rigatoni or hand-rolled gnocchi in butternut squash sauce makes you salivate. The rest of the menu is equally mouthwatering. They also have a bottle shop coming soon, including a variety of Italian wines like Cantina di Soliera Lambrusco and Borgogno No Name.

Another new spot near the Church and Wellesley Village is Ziba’s second location in Toronto. The build-your-own donër kebab is inspired by the popular German fusion street food.