Thanks to all who participated! Voting is now closed. 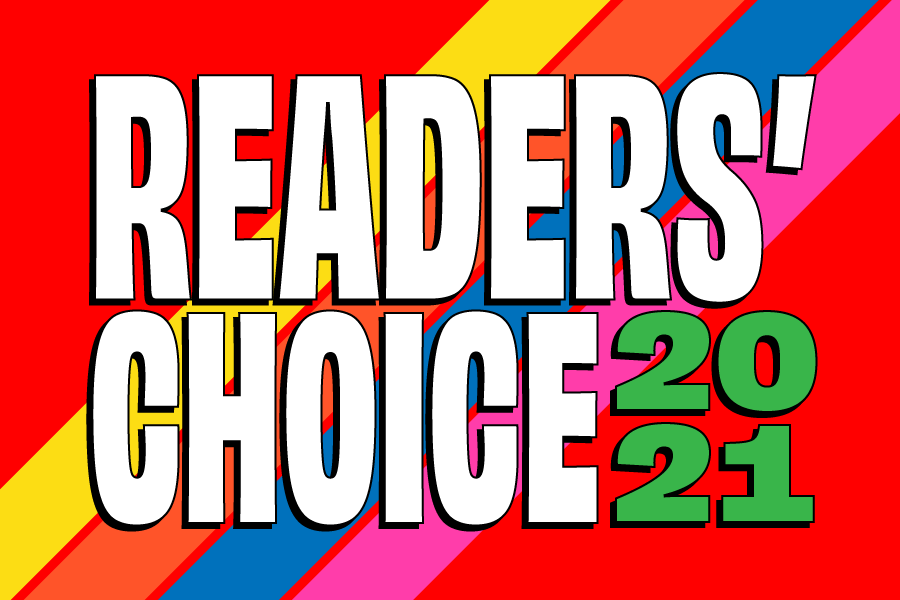 This year, we’re switching things up with one voting period during which you can write in the names of your favourites in as many or as few categories as you like.

We’ll tally the votes and the winners and first runners-up will be published in our November 11 issue.

Show your love for the best restaurants, arts companies and independent retailers in Toronto by giving them the distinction of being chosen by the people.

This year we want to know: Who is one person who has never appeared on the cover of NOW that you, the reader, think is cover-worthy? Tell us which Torontonian you think deserves to be immortalized in ink on the cover of NOW and why. We’ll do our best to make that happen. Email your suggestions to letters [at] nowtoronto.com.

VOTE FOR ALL OF YOUR FAVOURITES IN THE CATEGORIES BELOW!